Can I Open The Window And Let Go Of The Past?

A journey back to a room full of a traumatic memory to seek reconciliation.

I lost my body in an OYO room one summer night of March a year ago. I got myself so idiotically drunk that I had to sit down on the floor multiple times while making my way through the corridor to that shabby room with white walls. It was a small room. It had precisely one window that was shut and it caught every breath of mine inside it. My consent to the person on top of me was a suffocating ‘yes’ like the room and it was a ‘no’ like I wished I was in another room. I woke up the next morning and immediately left the room. If I had stayed I would have had to consciously unravel the sense of pain of being used, of being somebody’s same-sex experiment. I would rather stubbornly cling onto rage because I know if my rage goes away, I will be left to deal with the pain, consciously and carefully. So I convinced myself that I will move on, that I could forget a memory. So I left that memory in that room with that shut window, with all the breath I took, not letting it out. I skipped forward to the end, ‘moving on’.Ever since then my body refuses to be aroused. For a year I made up several excuses. I told myself I was with the wrong person, I told myself I had no sex drive, or that my partner just doesn’t try that hard. I thought my body was broken in some way, and I could fix it. But deep, really deep inside I knew it was because of that room. Every time I am in bed with someone, I just lie there, exhale and think. I thought of things that aroused me in the past. None of it worked. So I faked smiling a lot, I faked heavy breathing a lot. It was so easy to convince people that I was aroused. For a long time, I blamed myself for that night. I kept reassuring myself, “I gave my consent right?”, “It was a friend right?” and many questions that I made up answers for. A year later a good friend sat me down and asked me a question, “would you have gone to a different room that night if you knew what might happen?”.My answer was YES, and that settled some things in my head. I would have gone anywhere else but that room. My body betrayed me, I was stone drunk and all I wanted was to sleep, to pass out and wake up thirsty like a normal college hangover morning. I let it happen. It passed. I graduated. I forgot. I didn’t take it seriously. I buried myself in books. I moved to another city where nothing reminded me of the past. My mind tried to move on, it crumpled that memory like a piece of paper and pushed it down some deep crevice in my brain. That friend and I, we remained friends even later, we had a conversation about that night a long time after. There was an exchange of apologies, there were shame and disgust to which my friend admitted to. I forgave because it was an easier thing to do. My body though has failed to forget. It has a memory of its own. It can remember the touch, the pressure of someone’s hands, it has scars from things I did to unfeel this memory. I did succeed in un-reminding myself but the bits of that crumpled paper fly out through those crevices when I find myself in bed with someone. My body unfeels everything there. It collapses, lying there. Blinking. Exhaling. My body disconnected with my mind so easily. Every time it did, my mind tried harder to arouse it. I asked my boyfriend for a stronger emotional connection, for healing, so I feel things again. I never told him about that memory, about that room because at that time I didn’t confront that it was the reason that made my body numb. He said I was asking too much then, more than he could give. He broke up with me because I was stuck in my past, in the complicated emotions that I repressed but not enough. He told me I was like dead weight, I was anchoring him in one place, in a sea of all things I tried to forget.I wish my body could erase a few things, throw a stone forward so I can run and catch it. On my way, I could hold my boyfriend’s hand and show him the finish line. Only if he gave me more time so  I could go back to that room and open that window, let all my breath out. Let that memory out like it never happened. I’ve been hauling around my numb body for about a year. I’ve taken it to bed with people so I find the comfort and warmth of healing after a heartbreak. I kept wanting to test if my body would work. If it could have arousal. It never did. Once this boy who I was making out with stopped midway and asked me, “it’s not working for you, is it?”. No one has ever directly asked me how I felt while we were at it. I had put a plug to all my questions and now the dam was forced open. I could once measure the questions that came out of me, that was my power. But I have tormented and second-guessed myself so much that these questions have taken some shape within me. They have grown and developed into something dense, exhausting my heart and mind, assuming the form of something ripe that demands a resolution. I was angry that a question could so easily take away my power, the power to measure my questions, the power to skip to the end and move on.  The question made me sense my passive suffering, made me want an alive skin. So I told him about that suffocating dirty white OYO room with a single-window, all the while holding his hand tight like that shut window. I wished someone asked me this question before, so I cared for my body, so I could give it time to throw a stone and catch it whenever it wants.My body still flinches at every touch. Sometimes I gulp it all down and let myself go through everything. Not once have I reciprocated arousal. I think that’s how my body protects me from being used that way again, numbness is a shield from remembering. My mind has somehow made peace with what had happened. My body just needs to come around too. I wish both of them were even. I wish they both shook hands with each other and let me orgasm. How long would it take?I wish I could go back to that night, in that room and wake up the next morning and not leave immediately. I would have sat there and told her how I cried when she fell asleep, that this was something I never wanted but I couldn’t insist enough to a convincing ‘NO’. I would tell her that it would take me a long time to forgive and a lot more to move on. I would have opened that window so I would not feel choked. Sharon Varghese is 22, queer and studying Comparative Literature at the University of Hyderabad. She steals cigarettes from her professors and occasionally lights a bidi.
Score: 0/
sexual assault consent mental sexual health mental health touch AOI personal stories personal stories
Follow us: 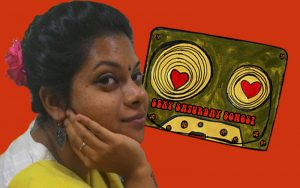 Things You Wanted To Know About Polyamory, But Felt Too Cool To Ask! Polyamorous Pyaar ki Basic Jankaari!  23, Nov 2020 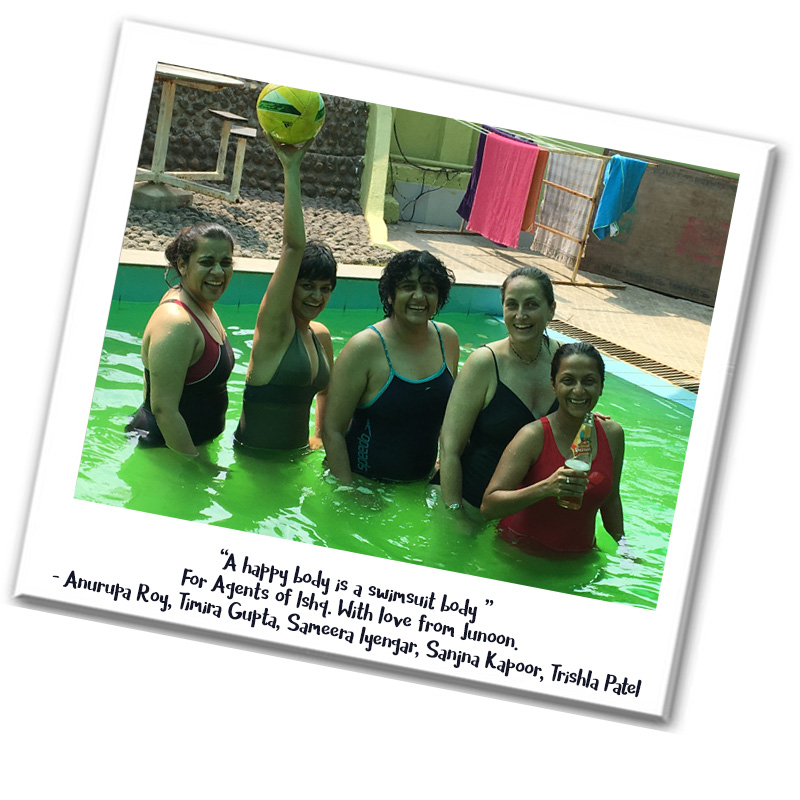 The AOI List of Queer Support Resources Of All Kinds Are you a queer person looking for back-up and wondering whe…  04, Jun 2019