By Vijay C
Illustations by Exoticdirtbag 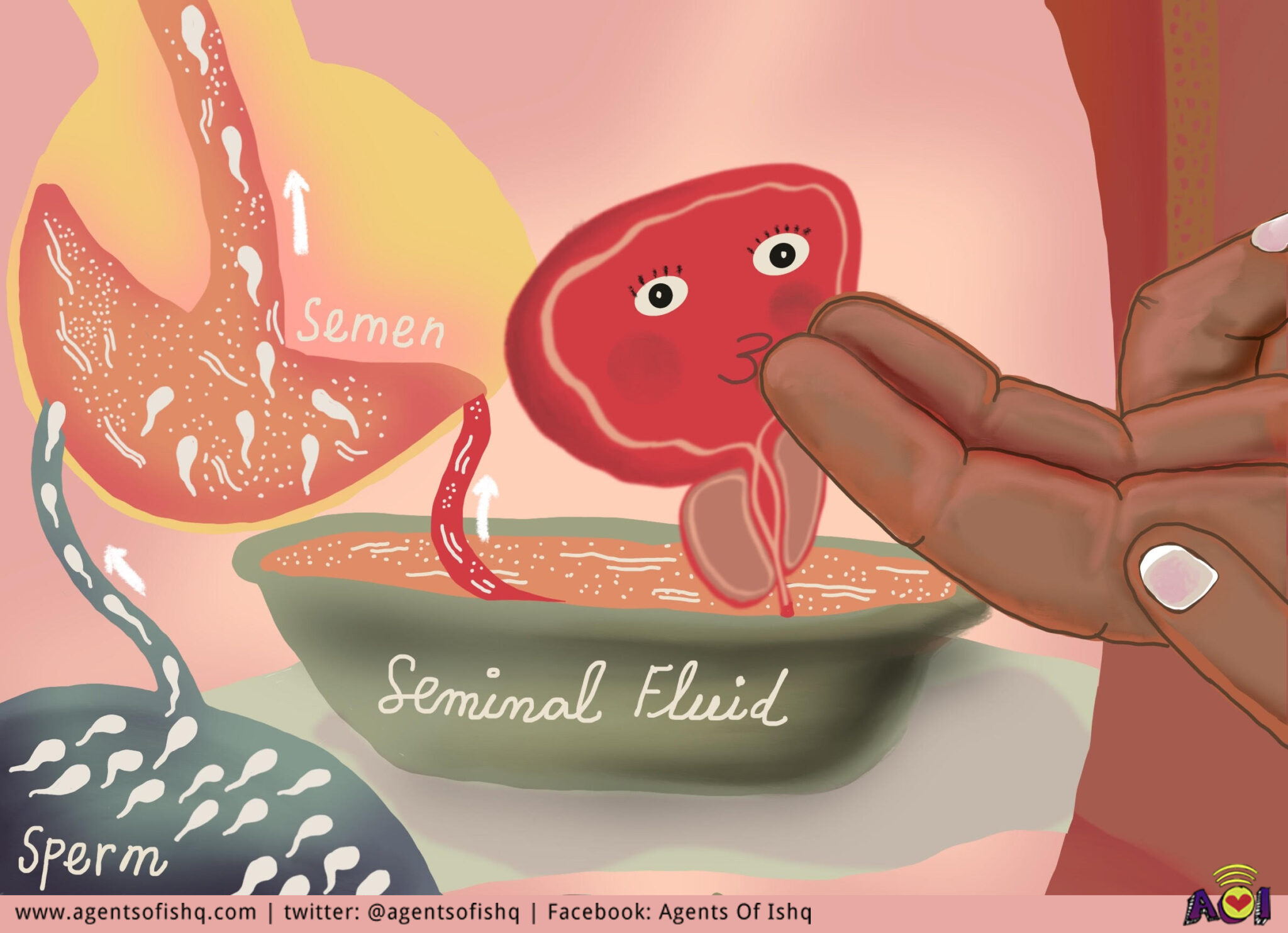 Tenth grade was also the time I first heard the term erogenous zones; but, if my memory serves me right, the prostate found no mention. Paavam prostate, even it is oppressed. I learnt that it is ‘The Male G Spot!’ through articles with similar titles about two years later. It was fascinating, but also in a fairly difficult spot. The only way to access it is via the anus. I did nothing with the fascination for a while, just like many other cis hetero men.A few years ago I started exploring my queerness on a dating app that I was on (Kik, if you must know). Some men there would ask me to finger my anus on a video call or recording. I would refuse, often out of disgust. The word douching flashed across my screen much later than the dicks. On rare occasions, if I was desperate enough to not lose the other person’s attention, I would do it. It wouldn’t go in much—it was like drilling through a mountain with primitive tools. Takes a lot of patience, openness and precaution to open it up for exploration and experimentation. Haven’t reached that state yet…it hurts. The chronic anal fissure doesn’t help the cause either. If only the prostate was easier to access for exploitation--like the mines of the so-called Third World. I have only hit it a couple of times, and it feels, mhmmm, quite nice. It feels as good as the glans being stimulated. The perineum, the region between the anus and penis, is also something one could stimulate. There are many such sweet spots.A few cis men, some hetero and others bi/pan-curious have approached me for ways to quench their curiosity about stimulating their prostate. Sometimes even queer folk ask me. I’m glad men are at least open to the idea and/or talking about it. There are some men who are afraid to let their finger/s wander down there, even if it is just to wash the ass. Others are afraid—“What if I like it?” I am not sure if I felt that way when I first thought about it, or even when I first tried it. I vaguely recall one of the guys saying something along the lines of, “Bro keep this a secret...just wanna try it once” The idea of being the penetrated, and not the penetrator, goes against society’s conception of masculinity. I can imagine some Victorian writer saying, “Although it feels heavenly, O Lord, wash me of my sins!” Maybe God wanted males to have some fun too, who knows? The prostate must exist for a reason, no? But why is it tucked away? Is God also repressing and sublimating like a lot of us humans, because God doesn’t want PR diarrhea? There are cases of males walking into the ER with vegetables, and God knows what else, up their asses. Guys, it’s okay to give yourself pleasure in unconventional ways. Some women like playing with the prostate too, if their partner/s also want to.It is your body after all. Not that I am some free Dr. Mahinder Watsa. But, pleasures can and do exist outside of the norms, rules and power structures that are pushed down upon us. Sex can be like cooking, you can always spice it up, however you want, and come up with new recipes. Vijay is a Dalit Queer student from Bengaluru whose existential crisis is incessant. He writes because he likes to, although he  is insecure about it. For some more fundas and reviews of anal sex, this primer has a 'butt-load' of useful information!
Score: 0/
PLEASURE SAFE SEX MASCULINITY SEXUAL HEALTH PROSTATE EROGENOUS ZONES QUEER LQBTQYUNNAHIN
Follow us: 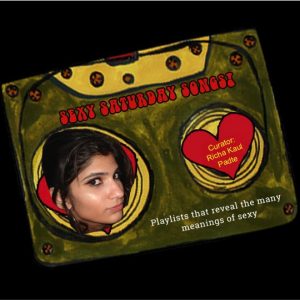 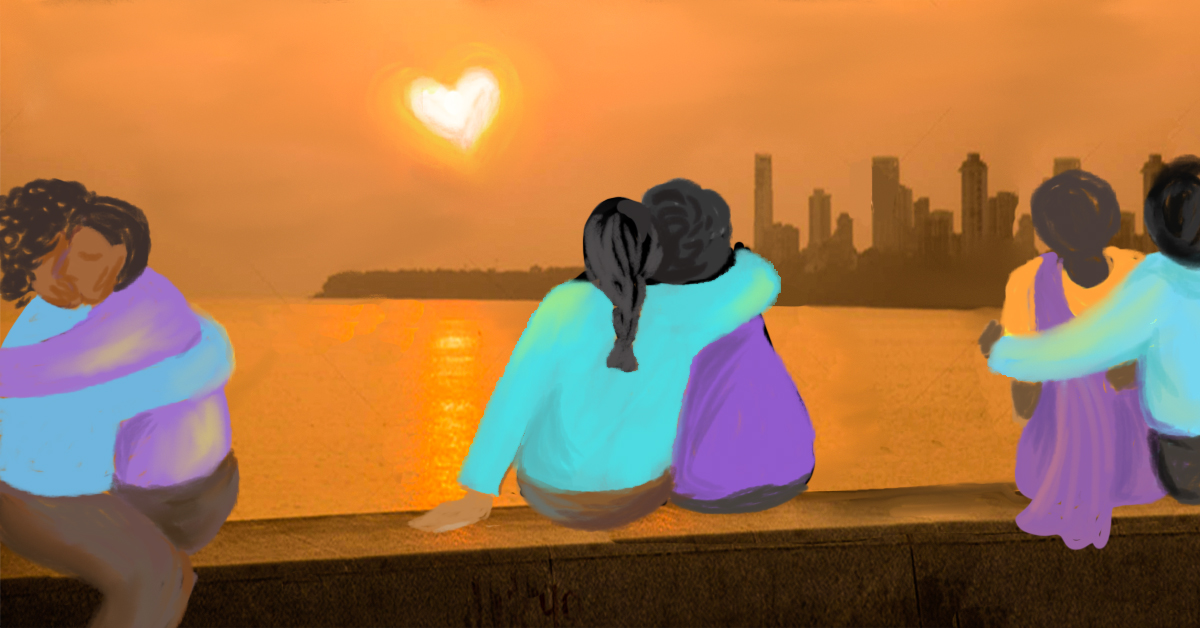 Where Do Lovers Go in Mumbai for Privacy Mein Pyaar? If bringing a partner home isn’t an option, what do lovers…  10, Nov 2019 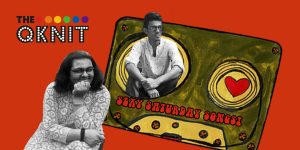 Her Lovely Naked Body I am not certain if women at large find their bodies as beau…  23, Dec 2015