Maybe Fighting with a Friend isn't Such a Bad Thing

Why do we find it so easy to let friendship fade away?

Is fighting with friends a way of fighting for your friendship – of caring enough to go through heartache? 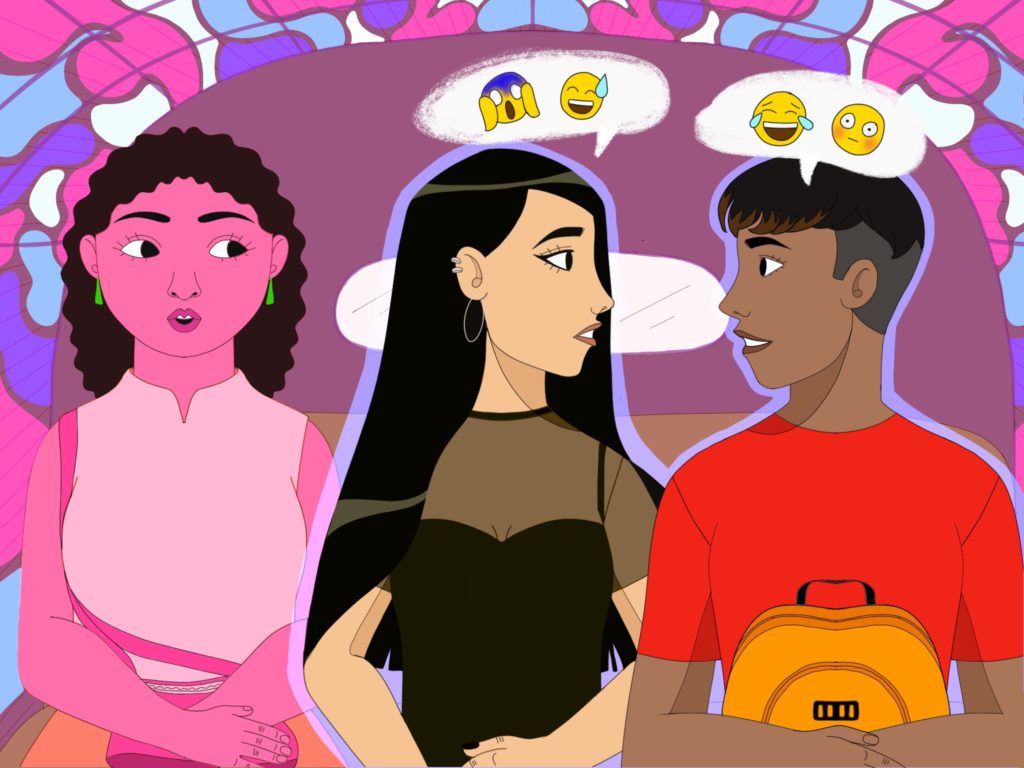 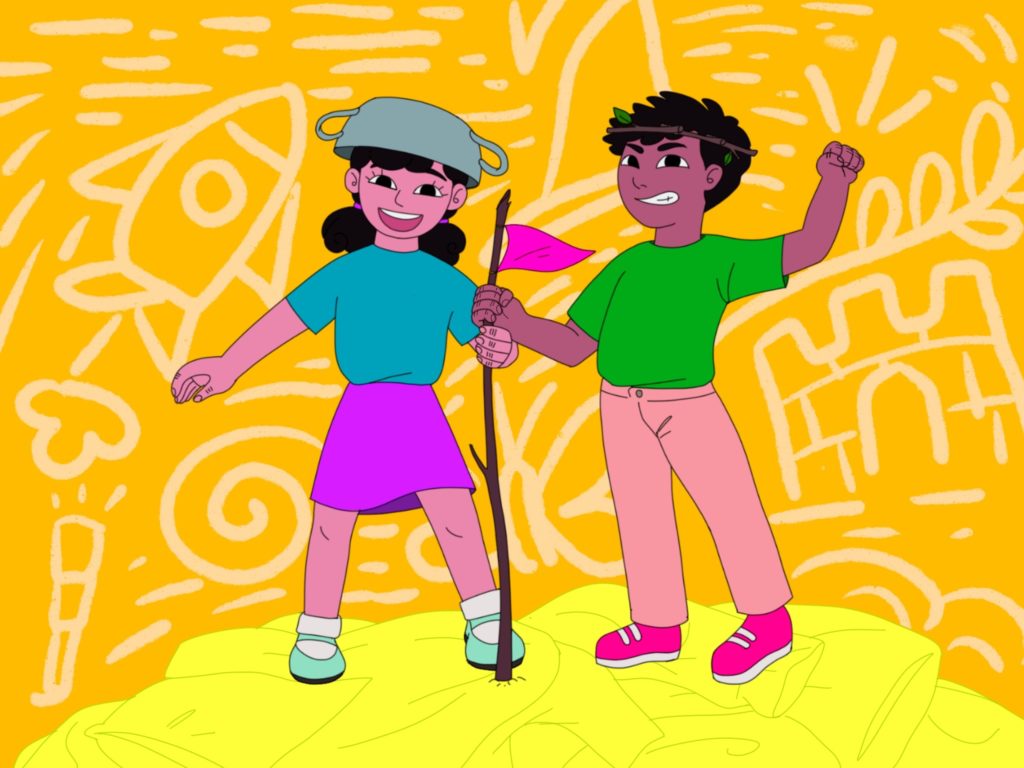 Once I got off the e-rickshaw and saw them leave, a strange feeling of loss lingered. I missed my childhood, when friends meant the world to me. They made me feel like we could conquer the world together and nothing was impossible. We could all look after each other, us together, some guys and some girls, before those annoying things – romance and coupledom – began and pulled us apart. These two in the e-rickshaw were so immersed in each other, like the world did not exist outside of them. I know that in that moment, it is very hard to see the future very clearly. It feels like there is no future without the other in it and I could only feel jealous of them.During the metro ride, I kept thinking how impossible it was to have differences with friends at this stage in life and still love them and still have them around and most importantly, LET IT GO. As I have grown into my late twenties, certain ideas of the world have solidified in my head. With the lover, the fight is supposed to be endless to make them understand your concerns but with friends, we don’t need to invest that kind of time and we want to be around people who understand those solidified ideas in our head or we want to move on as if the relationship were a consumer good which isn’t working for us, and not a road we are walking down together. With all these thoughts in my head, I started feeling very nervous as I reached closer to CP. I didn’t want to be vulnerable, neither did I want vulnerability from my friend. I just wanted both of us to let it go. Vulnerability is a tricky thing in a friendship. We want it, but we can’t really deal with it or do anything about it. It requires a lot of attention, understanding and work from the other side to do something about the problem and it is tooooo fucking hard. Or maybe it’s just me who feels that way, because I seem to not know at all how to keep friendships. I started to feel almost dizzy with the storm in my head and then it came to me: I would just use the incident I had witnessed in the e-rickshaw to lighten things up, in case I felt uncomfortable and needed an icebreaker. I met my friend and nothing much happened, we spoke but avoided the real issue bothering us. I guess neither of us could figure out how much we wanted to fight for our friendship. How easy it is to let friendships fizzle out! Maybe fights and confrontations in friendships force us to have some stake in the relationship. I wish I was okay with fighting everywhere, with my family, with my lover, with the world and then with my friends also. It’s quite sad, friends are the first in line to be lost over everything in life – at least in my life, and many I’ve seen. I have lost quite a few close ones and for some reason, that loss doesn’t seem to leave me. I guess my parents were wrong, friends don’t just come and go. Is fighting over friendships, the only way of fighting for the friendship – of caring enough to go through heartache? I guess the answer is to be found in that feeling of loss that rocked inside me through that metro ride.Priya Naresh is a filmmaker based in Delhi.
Score: 0/
FIGHTS FRIENDSHIP LOSING FRIENDS RELATIONSHIPS PERSONAL STORIES AOI PERSONAL STORIES HEARTBREAK HETERONORMATIVITY
Follow us: 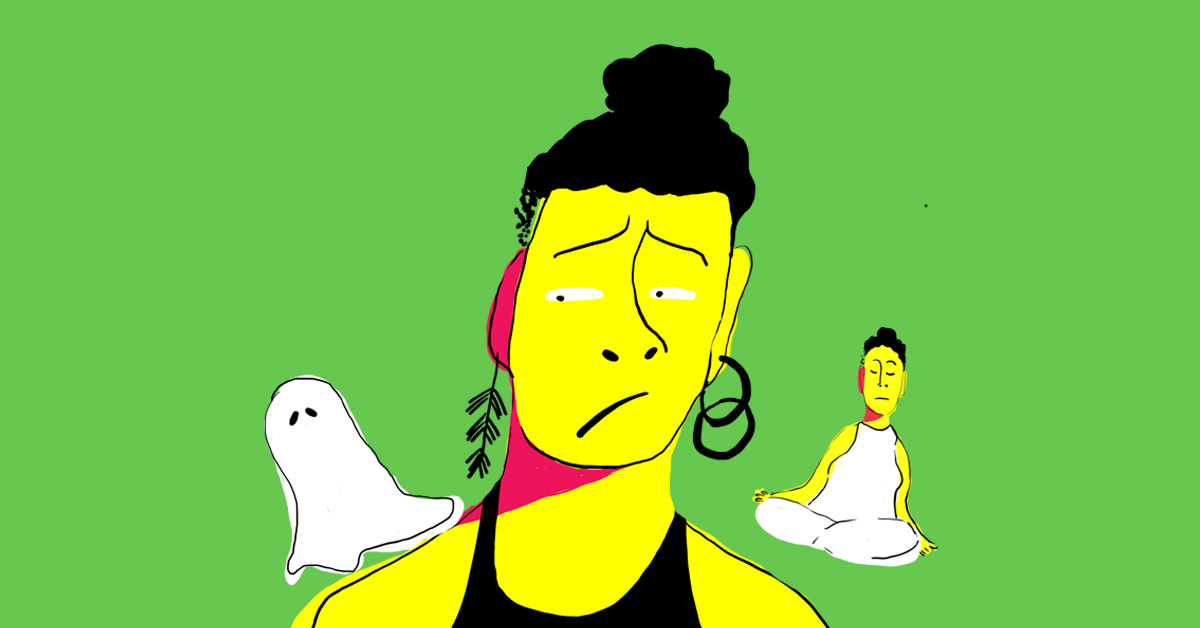 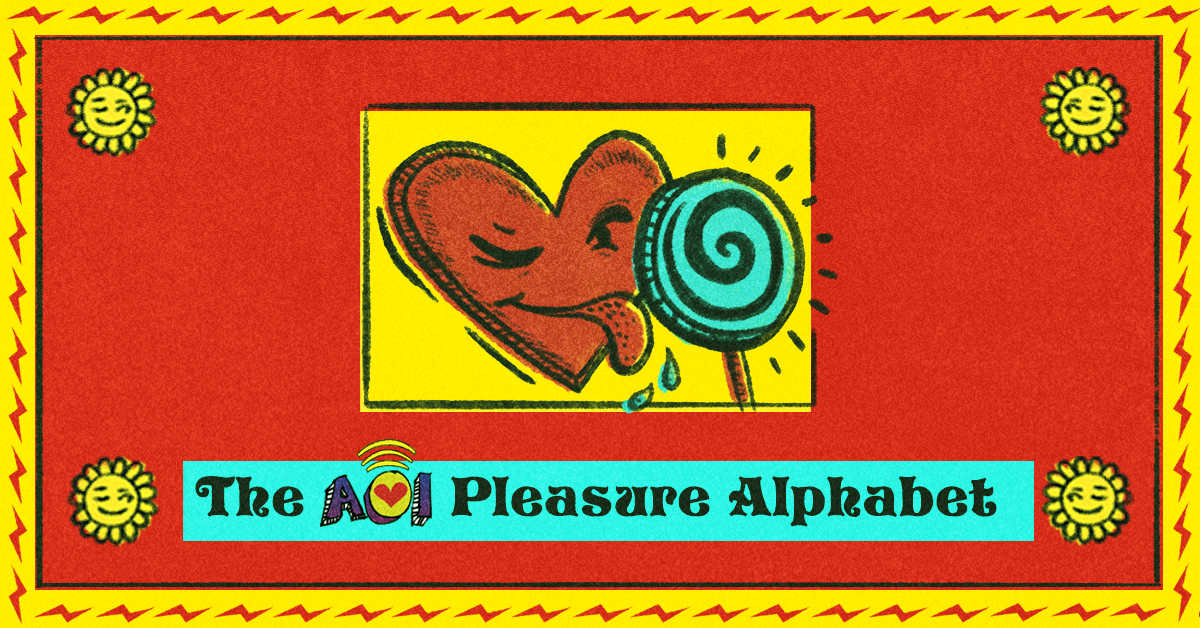 The AOI Pleasure Alphabet Not just one but three pleasures per letter!  21, Dec 2021