Sexual Resolutions for A Sexual Revolution, Anybody? And Happy New Year, Everybody

30, Dec 2015
So the sexual revolution keeps coming and coming. Every year needs a new discovery of what it means – consent and freedom, knowledge and pleasure, lack of judgement and liberation from violence, diversity and acceptance.
But really, isn’t a revolution made up also of a million personal resolutions?
Here are some we got from speaking to people:
Naina,  28, says, " I’m going to carry a condom and I’m not going to feel awkward about asking my partner to use it when he tries not to."
Muthu, 25, says, "I want to try and learn some basics about the body’s sexual bits – not just women’s, men’s too."
Zari,  40, says, " I’m going to try and get over my hang up of dating younger men."
Murtaza,  42, says, "I’m going to find a good way to have the ‘sex-talk’ with my 13-year-old daughter along with her mum, instead of “leaving it to the ladies.”
Ajay, 23 says, "Umm, I want to learn how to be a better kisser. Heh."Nadika, 33, says, "I want to lose my shame over my body, be more confident about myself and my sexuality."
Anamika, 40, says, "I want to do more yoga so I can be flexible in bed."
Pooja, 31, also wanted to et fitter and more flexible and "to have LOTS more sex than I currently do."Rama had not one but two resolutions. "I want to have one orgasm a day. Minimum. And I want to ask for what I want in bed without embarrassment."
ESAR, who is nearly 33 says that her resolution is to: Do More (both sex & men), Get More, Be More Selfish in the Bedroom (suck at that, literally) ;-)
Jamshed, 30, wants "to become more comfortable with my body, and so, learn to notice it when other people like me instead of automatically assuming that they don't."So what’s yours going to be for 2016?
And here are all the resolutions folks on our timeline discussed.
Score: 0/
sexual resolutions sexual etiquitte dating sex desire
Follow us: 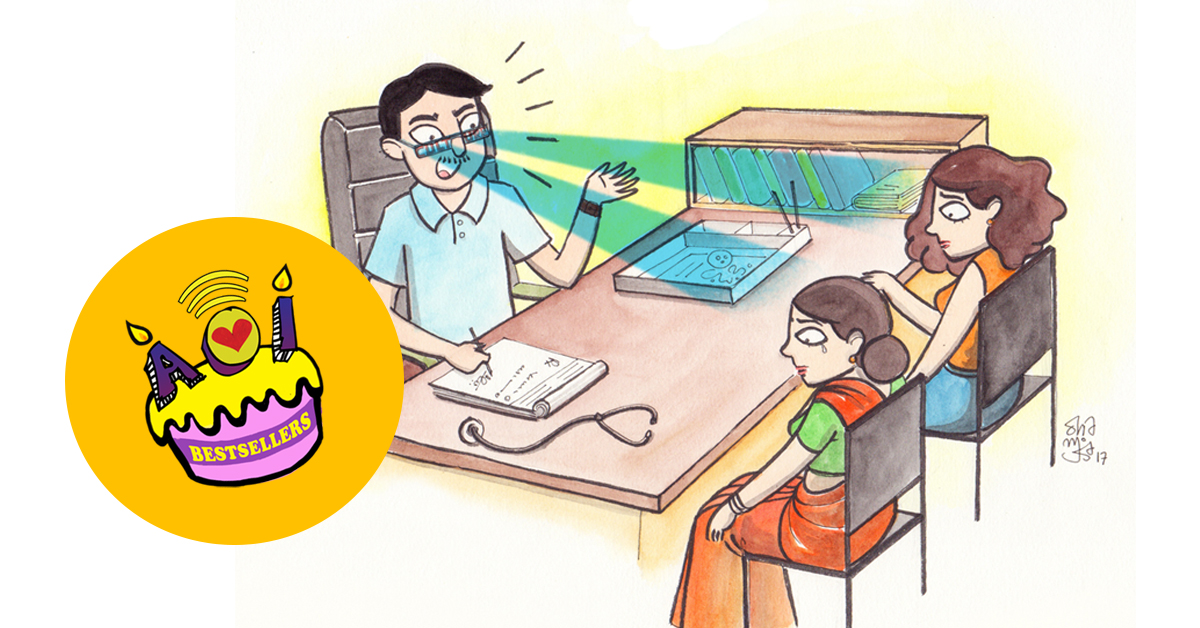 WHAT DOCTORS (REALLY) THINK ABOUT SEX, ABORTION AND VIRGINITY A doctor’s account of gender and moral biases that are rif…  24, Oct 2017 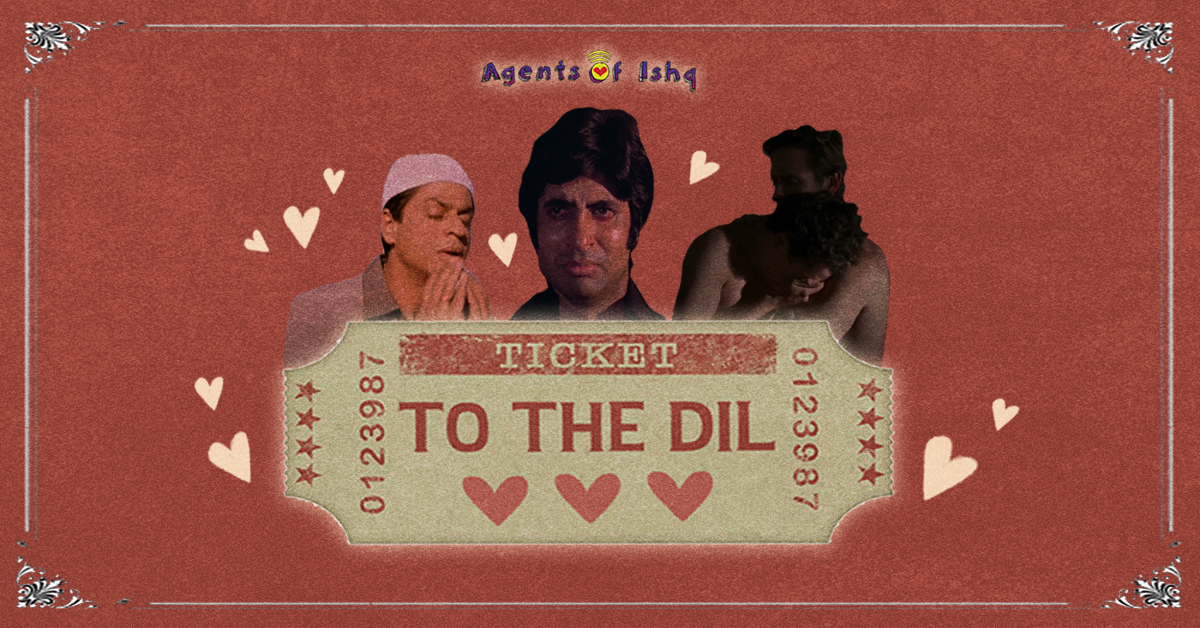