Could you fall crazily in love with someone you've never met IRL?

It all began last summer, when I came out as gay to an old best friend, and confessed that I had been in love with him for the last four years. It was a time when I was just beginning to come to terms with my sexuality and was learning to be unabashed about my feelings. And the moment I confessed, I felt relieved and proud, for I had finally freed myself from the crazy obsession I had had for my friend and could finally go back to focussing on other things in life. Everything was going to be fine and dandy soon. Or so I thought.About 10 days later, I registered on Grindr. Anyone who has ever used it would know that most people on this app (including yours truly) are almost always horny and are on a quest to pacify their raging libidos. But on that particular night, I was not horny, for a change. I was just trawling through profiles to probably find someone to have a decent conversation with. And I hit pay dirt – I had finally found someone who was talking in full words and sentences. (Did I mention that yours truly is a stickler for good grammar?)Here’s the thing: for the entire of the latter part of my teenage life, I’ve lived in Vijayawada (which I proudly endorse as the “de facto capital of Andhra Pradesh”). And I do not know how the gay community on Grindr in other cities and metropolises works, but in my city at least, grammar is the last thing one should expect on platforms like these. Now, I’m nobody to judge these people because I’ve myself been a part of wham-bam-thank-you-ma’am situations a lot of times. And grammar does tend to take a backseat. Maybe that’s why this guy – let us call him SS – seemed different. Almost out of the place. And I’m sure he felt the same because he constantly kept asking me if I actually belonged to Vijayawada!I almost bullied him into giving me his number, which he reluctantly did. And before I dialled his number, I checked it on Facebook and instantly found him. What struck me the most about it was his profile picture, which was quite dapper. Sexy, to be honest. I was thrilled and instantly called him up.“Hello”, he said. I still remember how I was immediately smitten by the distinct, deep and manly voice of his, that had a hint of light-hearted boyish charm.  Our conversation was stilted for a brief period where we did our introductions. This was not the first time that I was talking to a stranger. I have done this at least with a hundred of them. I’ve lost count of the number of strangers I’ve had explicit and raunchy conversations with. I have wild hormones to soothe and phone-sex always comes instantly “handy”. But with SS, it was different – something told me that I wanted more than just a one-time conversation with him.In the conversation that lasted a little over an hour, I learned he was a younger medical student from Vizag. Now, under normal circumstances, I’d avoid talking to guys almost two years younger to me, but this one was an exception. And being a student of Biotechnology, nothing turns me on like a medical guy does! Plus, it particularly helps when the medico you’re talking to is super-tall and pretty.He seemed cocky: he went on about how “he’s so done with being the popular guy in college” and how he was tired of being offered money for one-night stands and how he just wanted to become “invisible” from all the attention he was getting on a daily basis.Now, I usually would not touch someone so narcissistic with a barge pole, but it is not every day that I run into such quirky people, besides, he showed considerable interest in me, so I was happy  to make an exception.I don’t have people “perpetually throwing themselves at me” but I have a fairly decent dating résumé. I study in one the most sought-after colleges in the country (so I’m smart enough, I guess) and can keep people hooked with my conversation, if only for a little while.I remember feeling dizzy with happiness even after the conversation that night. And the hangover stayed for a couple of days. I wanted to talk to him again, the following night, but I decided to wait. I wanted him to reach out to me first, because that way I’d know for sure that I had passed the litmus test of appeal. And fortunately (or not) enough, I got a text the day next, on WhatsApp. I checked out the profile picture – great dressing sense, hair to die for, and hot. 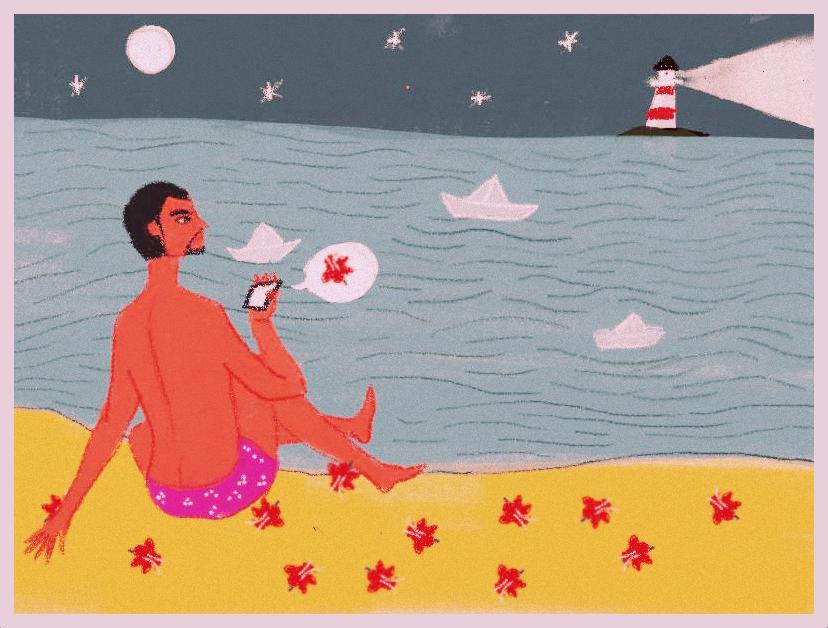 That night had more in store: despair descended on me when I got to know that SS had also been texting a classmate of mine, who is gay too. This classmate had no idea I was gay and that I had a thing with SS. I came out to him and urged him to show me the texts he and SS exchanged. It was sickening to see how SS had shamelessly flirted with my friend. I felt nauseated when I found he’d used same flirty messages for both of us. We broke up. And patched up again twice before finally breaking up.Today, when I reflect upon the entire episode and try to rationalise it, I wonder if it was love, or if it was just the helpless feeling of self-pity and my exaggerated inferiority complex that made me think I’d never find someone so good ever again, even as I grossly overlooked my own worth.Cutting all contact with him would have been a sane idea I feel, in retrospect. But I was so deeply attached to him, or rather the persona of him that I perceived, that I couldn’t let go of him. He continued talking too, because hey, who does not like it when you get such entertainment and drama and attention?I was fully aware how toxic this was. A part of me genuinely wanted to be free of him. But I wanted the person initiating the split to be me, and wanted to bask in the evil satisfaction of making him feel sad for losing me.My GRE was just round the corner and I needed time to breathe, so we stopped talking for a few weeks. I thought this separation would make him miss me, but I got to know he’d moved on and that he was talking to two other guys. And how it was not serious but “just time pass”.That is when I realised what I had been all these days. TIME PASS. What else could it be, I told myself, feeling like a fool.The pain was racking. I felt devastated and there was no going back. I wanted help. I wanted to heal. I had zero control over the things I was doing. I surprised myself one night by coming out to my parents. I was doubly surprised to know that my conventional, conservative Brahmin parents were okay with their son being gay.But that did not help me heal. I was practically going mad. I found myself weeping everywhere, every day. It was not just a blow to my heart, but to my self-esteem too. I ruined my GRE and my Masters applications. I sought counselling and therapy, but that didn’t help much either. It’s been five months since we broke up and a part of me is still broken. Maybe he was right when he called me an “emotional wreck”.As I crystallise my thoughts, I realise how SS is extensively flawed too. I could totally write an essay on why he is so not the right person for me. He unleashed all of my insecurities, while I put him on a pedestal. But in elevating him, I had vastly undermined my sense of self. I’m still learning how to not let things and people do that to me. So, okay, this is mortifying, but recently, he started talking to me again and I responded. I thought I was totally over him, but my friends told me that when I got sloshed the other day, I kept chanting his name through the night. AAARGH!Words cannot express how traumatised I am by the whole episode overall. But I still very much am fond of SS. Even though, sure, love is all kinds of crazy – I know I have a long way to go in all sorts of ways. My story is still a work-in-progress, even as I write it. It was only last night that SS and I were considering going on a date! Now what happens next could jolly well be the plot of my next story.Sai Krishna is a nonpareil gossipmonger, full-time ogler of cute guys and a part-time Biology student who hates people who smother samosas with sauce.
Score: 0/
PERSONAL STORIES AOI PERSONAL STORIES GAY QUEER GRINDR LGBTIQ+ LGBTQYUNNAHIN LOVE STORY WHATSAPP RELATIONSHIPS DATING. MODERN LOVE MODERN SEX HEARTBREAK BREAK-UP
Follow us: 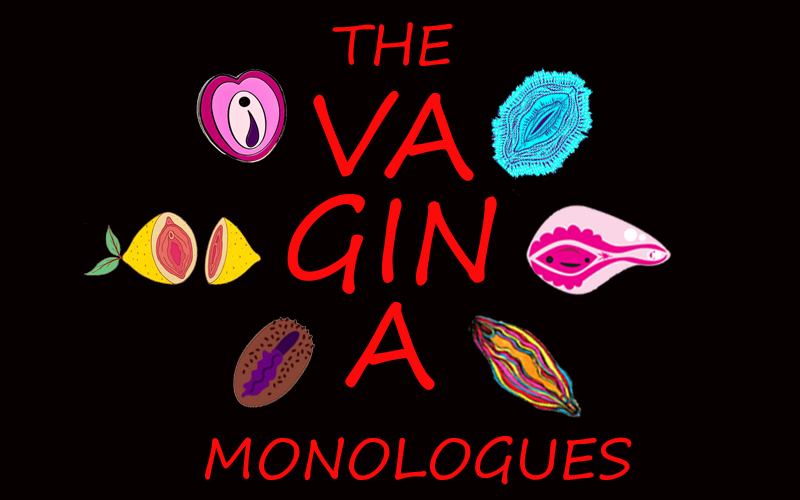 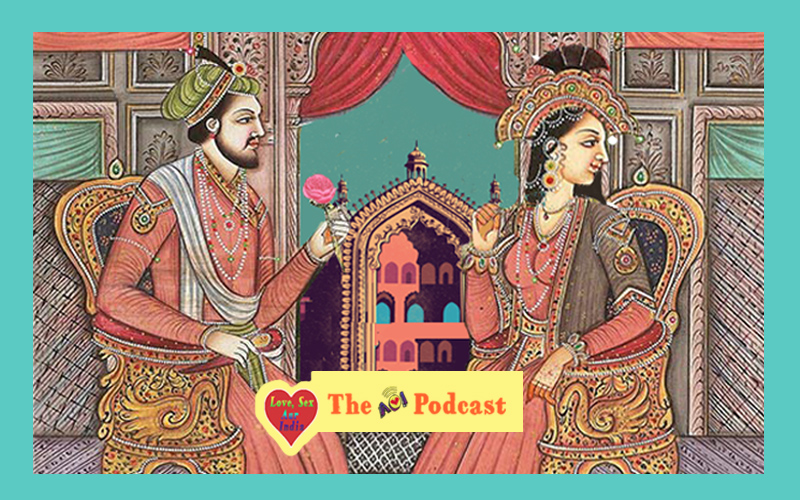 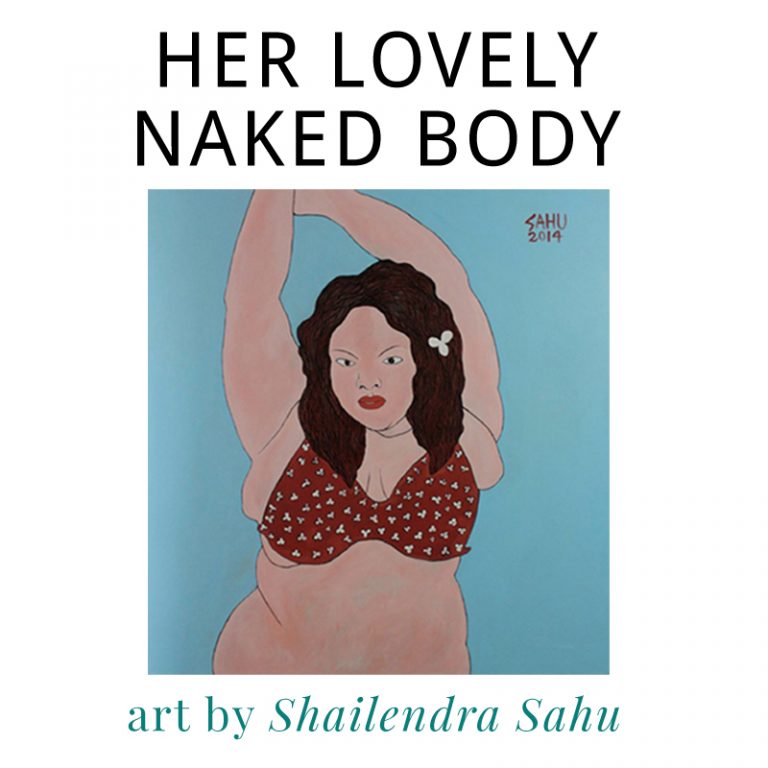 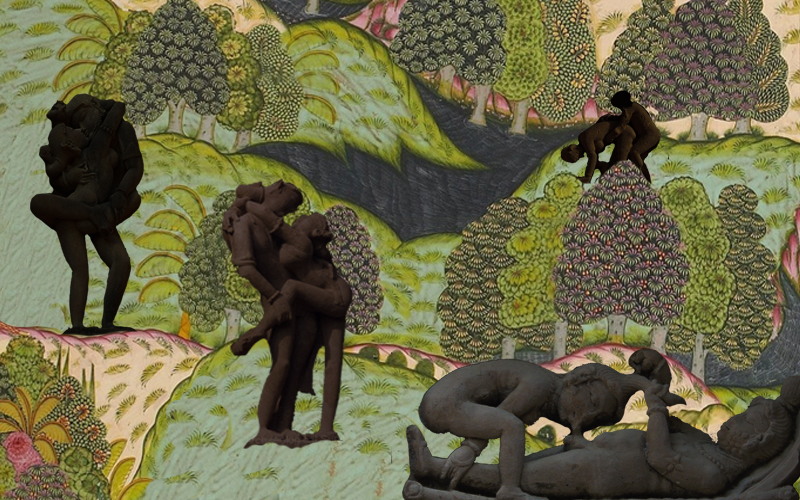 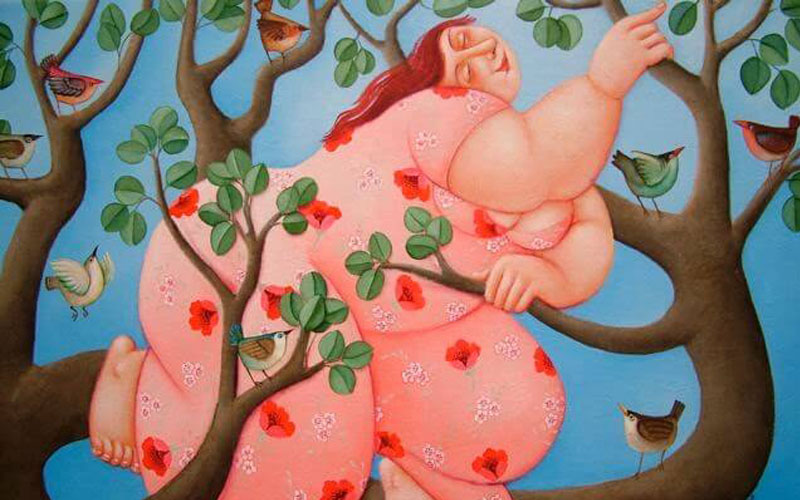