What Does A Dictionary Of Digital Dating Tell Us About Dating?

Ease of access to hurtful behaviour- the many attitudes that digital dating reveal.

Dating became a thing not that long ago in India – and the internet gave it a big hand. And with digital dating has grown a whole new vocabulary! They say a picture paints a thousand words. Ok. But what kind of picture do words paint – the words that have been created to describe dating online? There’s the frolic, the choices, the freedom that the digital offers. There’s also the ease of ghosting, ambiguity and stalking.Let’s zip down the digital dating lexicon and check out the haal-chaal of contemporary ishq – both its fun parts and its umm parts!

People may choose to mention these terms up top in their dating bio or profiles. The intention may be minimum words for maximum communication, but do either the relationship or the terms used between the people involved to describe this, get full marks for clarity? Here’s a look at some of the abbreviations  - NSAShort for No Strings Attached- relationships between people who agree to have sex with each other without emotional attachment or commitment.ONSWhen you’ve had or are interested in having sex with on the short-term or just once. FBOSimply stands for making your relationship ‘Facebook Official’ yani taking your relationship status public ke saamne.LDRLong Distance Relationship- what the pandemic turned every other relationship into.DTFDown To Fuck. To put it simply.DTR‘Define The Relationship’ yani the conversation to decide ‘yeh rishta kya kehlata hai?’PDADigital duniya wala 'Public Display of Affection' is posting coochie-coo comments, likes, shares, etc on your partner’s social media account openly.

Intimacy may not be immediate. Digital dating makes room so you can add variety to its levels! That’s clear from the bouquet of terms that have grown in this garden of delight. SextingLove letters gone wild! To have sex with somebody over texts with mutual consent, naughty wording skills, emojis, audio, video, and other elements available with the combination of your mobile phone and the internet. (Check out AOI’s sexting primer for bhaari tips.) Much like check out maarna for voyeuristic pleasure. To browse social media or online forums for activities of others without participating with the help of invisible, anonymous, or incognito settings and without any plan or agenda to create disturbance. Cuffing SeasonMonths of winter when single folks seek a partner / partners to spend holiday time with. Yani dating can have dhamaal incentive.

My Cutie (not? Or maybe?) Ambiguity

Ambiguous or open-ended relationships can be fun – but not always for all parties concerned. How many of these patterns has your dating life resembled? Does putting a name to those drama-inducing behaviours relieve you or repulse you? BenchingTo date somebody whom you like but aren’t very attached to, so you also date other people without breaking up with the former. While having such an option can take the pressure off choosing, it can be quite harrowing to be the one on the receiving end. 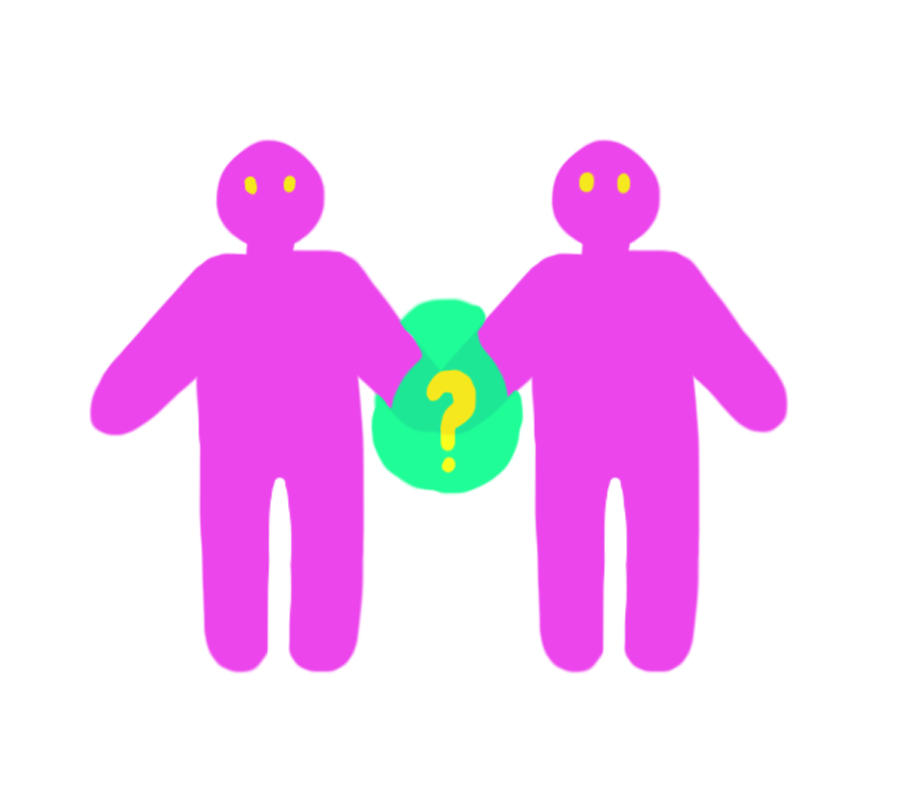 For all its ease and possibility, the digital allows also seems to allow a lot of convenience for callousness and plain bad form. It can be annoying for some and traumatic for others and obviously happens enough that people had to make terms for some of these behaviours. GhostingTo go suddenly gumshuda, without any warning or explanation, matlab kat lena by ignoring, blocking, or not responding to any communication. SeenzoneTo receive a social media message via DM’s or text and to read it, so it gets two blue ticks or marked ‘seen’ and to not reply. CreepA person who shows keen interest in someone by texting or dm-ing them constantly though they’re being ignored – or sometimes told the other person is not interested. BreadcrumbingHindi mein bolte hai na- daana dalna? It’s that irregular interest in somebody for attention or to gain interest back, just to check if you can, without any sincere intention of having a relationship. Some examples of “breadcrumbs”- infrequent texting, liking / commenting on posts but not maintaining constant touch, texting first but not continuing the conversation on reply. PaperclipperYour interactions may have fizzled out, but then this person may pop up on your screen months or even years later for no particular reason. Remember Microsoft’s ‘clippy’ icon which is now outdated? The term is coined after clippy’s unsolicited paper-clip icon help feature.

Settings have eyes ( and ears too) StalkingTo follow an individual or group on different platforms for jaan-pehchaan with their engagements for the possibility of seeking out a relationship with them.  Or to actually control them, if in a relationship. OrbitingTo obviously take notice of social media activities of a person you don’t otherwise talk to – liking posts etc – but not interacting. It often describes the return of the ‘ghoster’- when a person checks out online activities of the person they have ghosted without any direct talking, they’re orbiting the ‘ghostee’. It’s a kind of silent, low-cost breadcrumbing.   Taking the criminal path 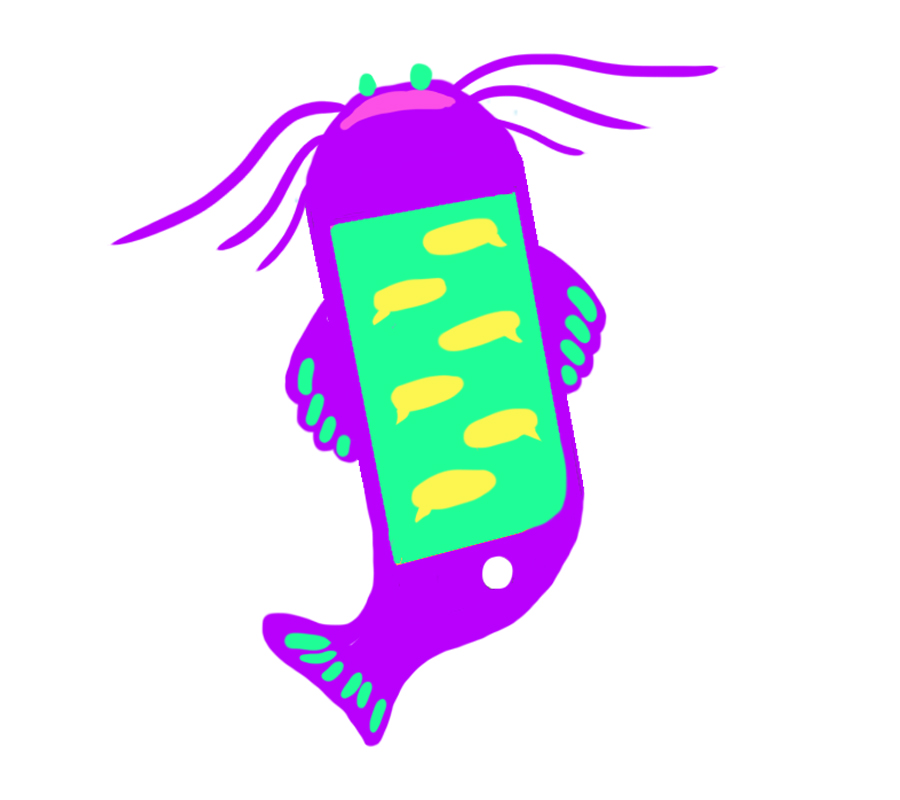 CatfishingTo use a fake identity to connect with people, sometimes with fishy intentions and sometimes to appear impressive to somebody you’re sexually or romantically into.

Doxing/DoxxingTo take somebody’s private information and documents (docs) and to release it publicly to malign them or harass them- yahaan tak ke one could hack into anonymously created profiles. Or do it to an ex, or someone who has rejected the Doxxer.
Score: 0/
breadcrumbing creep digital dating dtr ghosting dtf internet lingo let's get digital nsa orbiting stalking
Follow us: 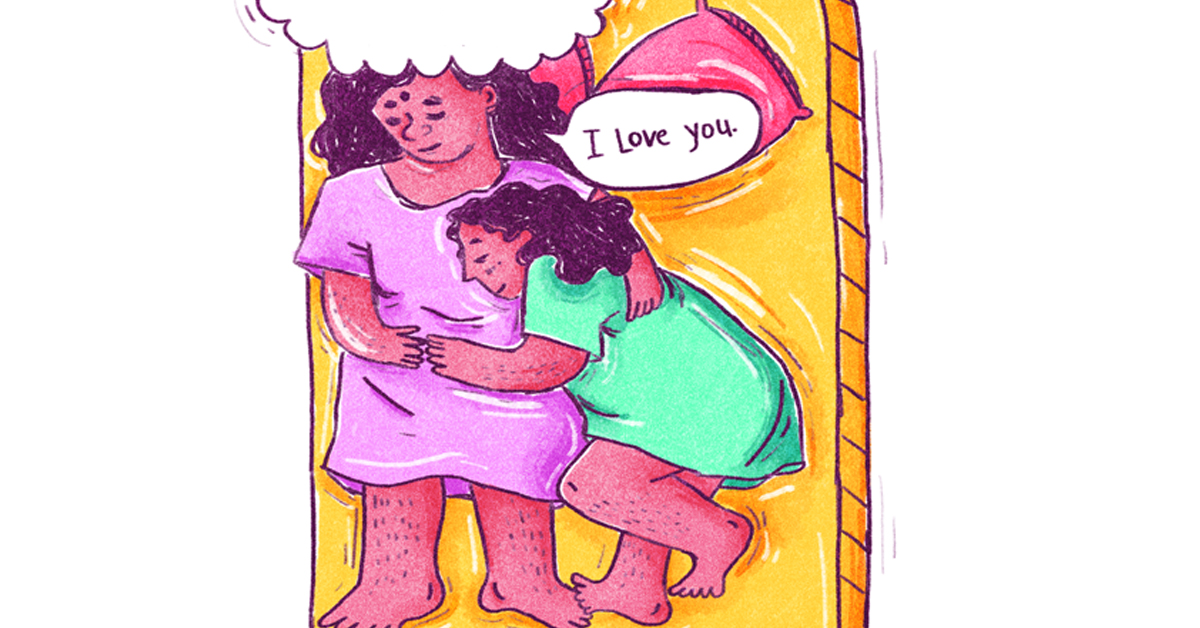 Wondering Why People are Protesting the Anti-Trafficking Bill? Here’s a Quick Guide In past days you would have seen that people are protesting…  29, Dec 2018 When Pyaar Cannot be Taken Forward Body Peechhe Pad Jaati Hai. What else to do?  18, Oct 2019