Being Equal, Being Queer Rozana

May 17th is International Day Against Homophobia, Transphobia and Biphobia, and you know what, agents? We’d like to see some pyaar, solidarity, acceptance, warmth and waaaay more ishq!And we’d like to celebrate this day in our own little way, by kicking off a beautiful series of images that show queer people exactly as they are: sometimes talented, sometimes working hard, spending time with family and friends, strolling by the beach, watching TV, sometimes chilling, and sometimes, having a whale of a time!Although the English language media in India is sensitive to LGBTQ issues, there is not enough representation of LGBTQ persons that goes beyond pride marches​ or a few key events. When writing about the community, media professionals find it difficult to get hold of appropriate images that are local and representative.For this series, Agents of Ishq is collaborating with Yaariyan and Humsafar Trust to create diverse, more nuanced images of the LGBTQ community that will be part of the public domain, and free to use for any individual or media outlet. All you have to do is credit us.The photos here are taken by Reshma Pritam Singh, who met some warm, wonderful people in Delhi and Mumbai who gave generously of their time, stories, and even food (burp!) in order to make this awesome project come together. This is the first part of a series of images made for you with love, agents. There will be more, so keep checking! 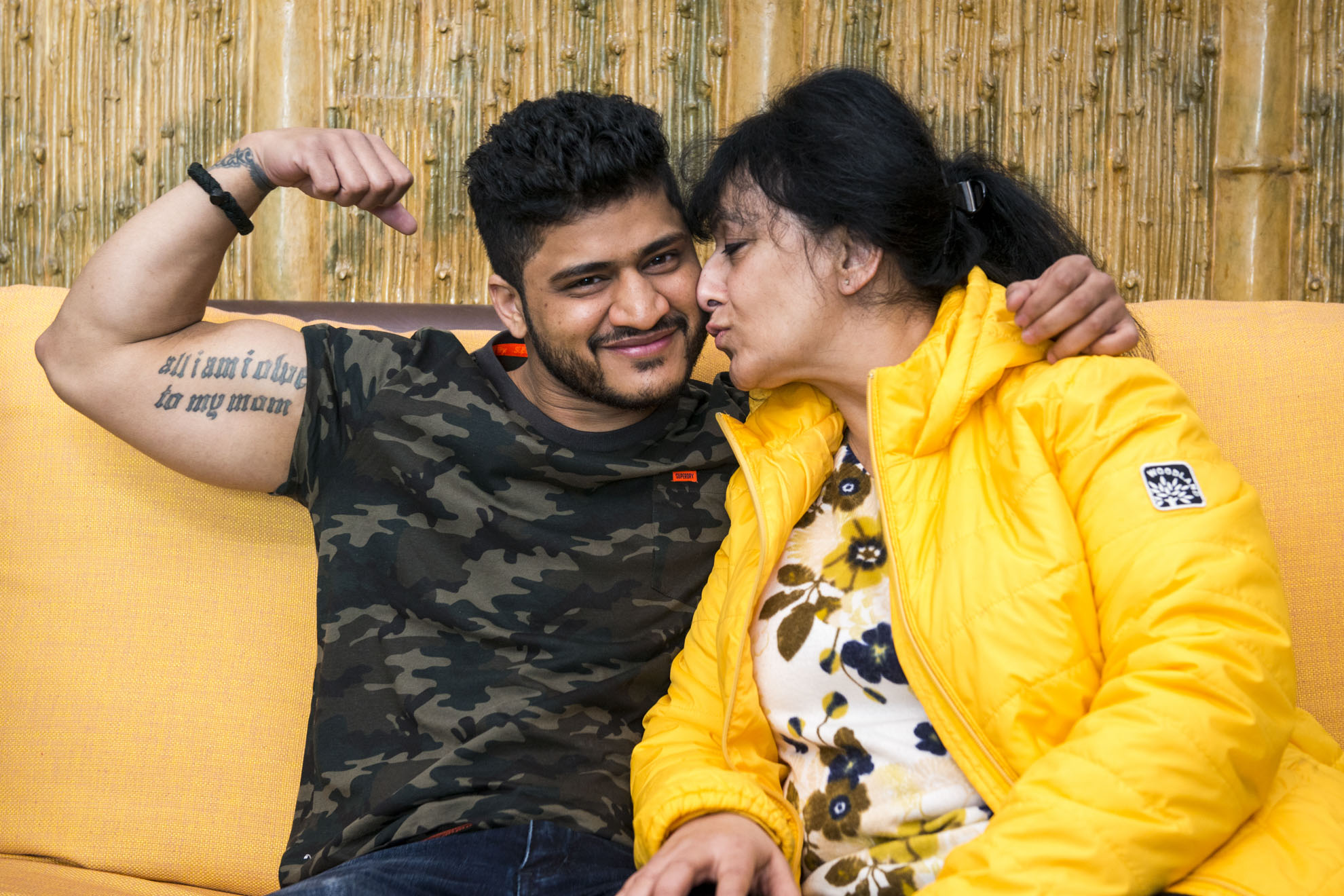 Aryan PashaLawyer, transman, activist, Delhi. “All I am I owe to my mom” reads the tattoo across his bicep. His mother, Payal Pasha (right), has been his biggest champion. 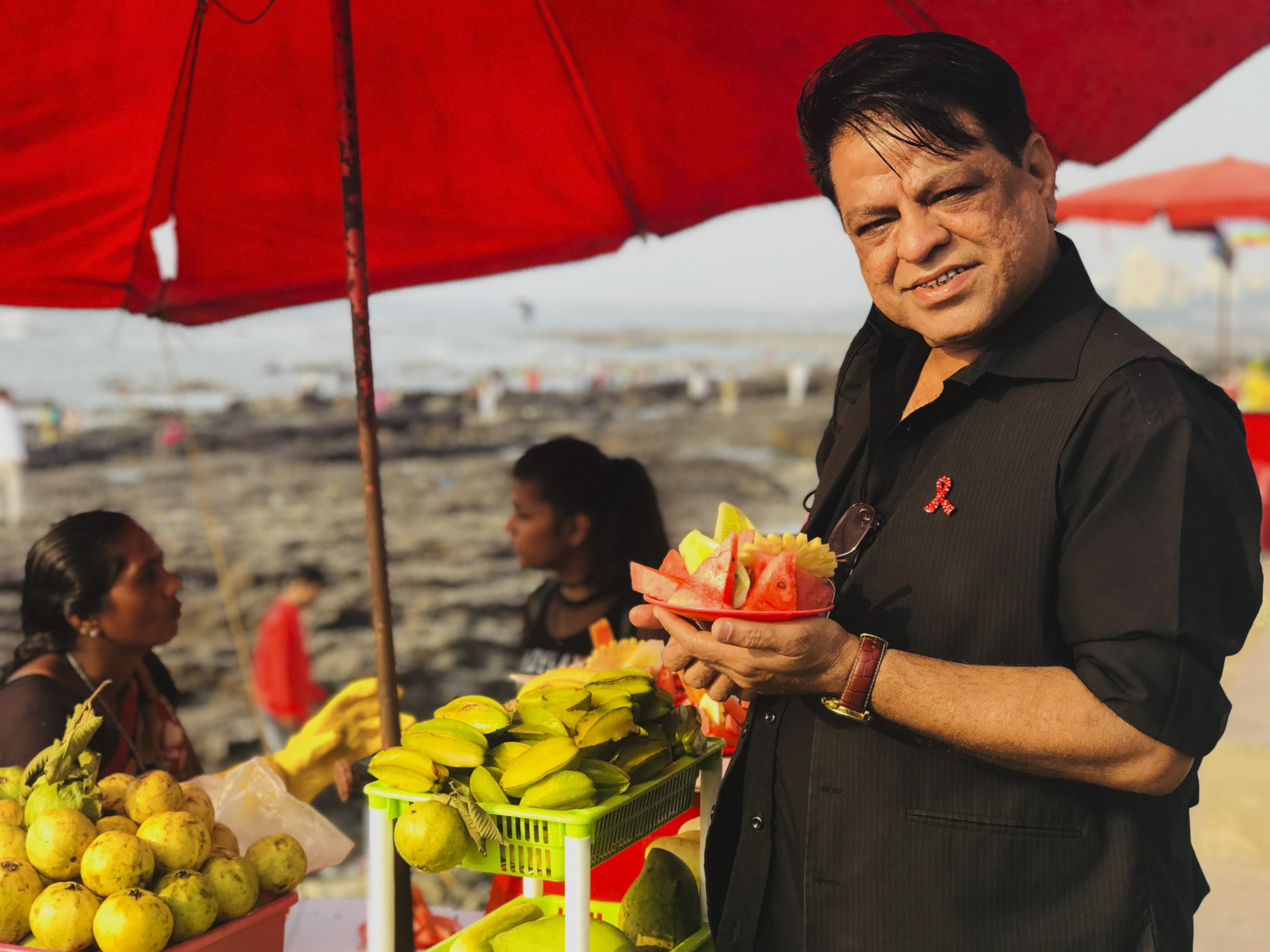 Sushant DivgikarModel, performer, former Bigg Boss contestant and Mr Gay World India winner, during the sound check before his drag act at a lounge in Mumbai. 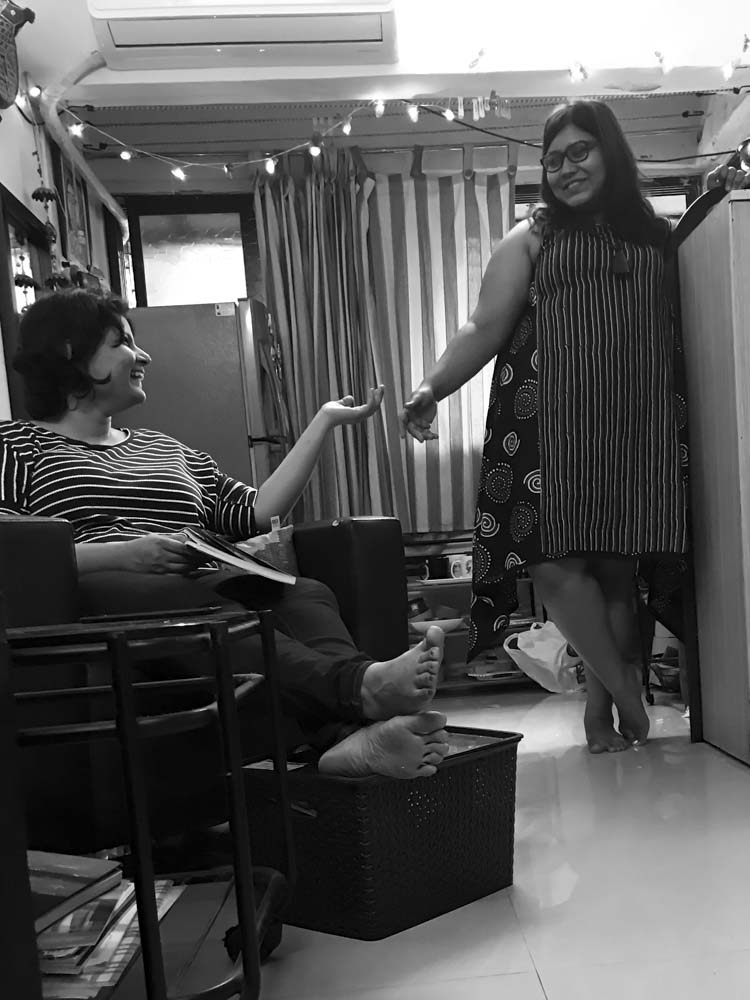 Sonal Giani and Koninika RoyActivists, couple, bisexual, hanging out on a day off in Mumbai. Gautam YadavPlaywright, activist, handles crisis management cases on HIV in Delhi. He says coming out as gay to his parents was tough, but telling them he was HIV positive was way tougher. 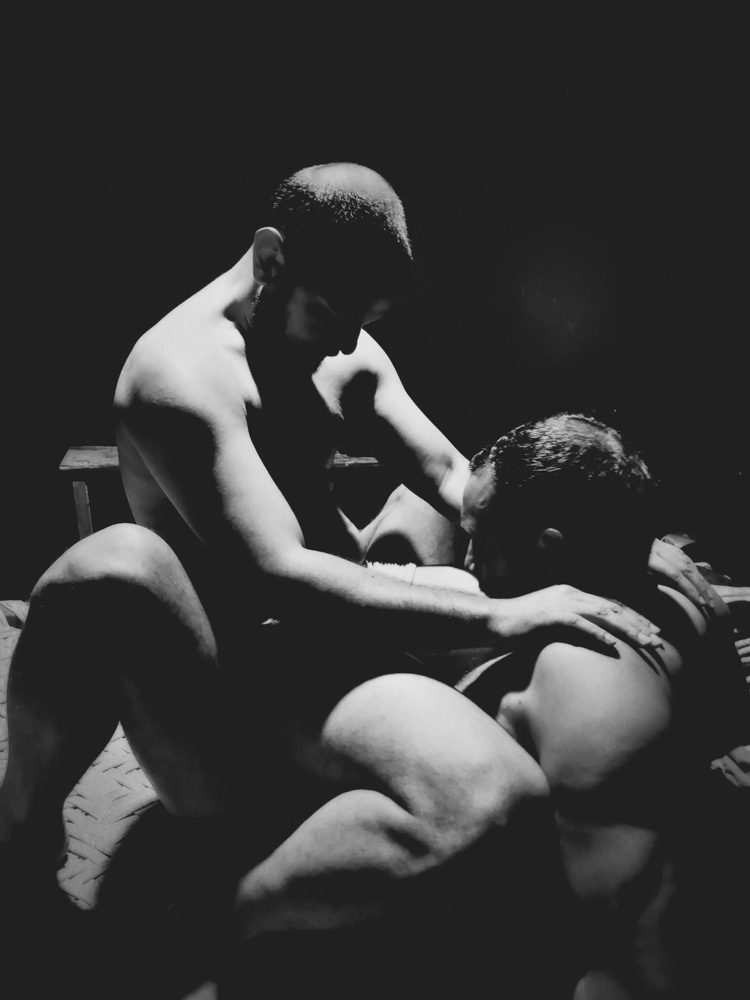 Mandeep RaikhyDance practitioner, choreographer, gay man, Delhi. Seen here filling in for a performer in Queen Size. Raikhy wrote the performance piece as a response to Section 377 of the Indian Penal Code, which criminalises homosexuality. Urmi JadhavTransgender hijra activist, Mumbai. Co-founder of Dancing Queens, grew up picturing herself as the heroine dancing in films. 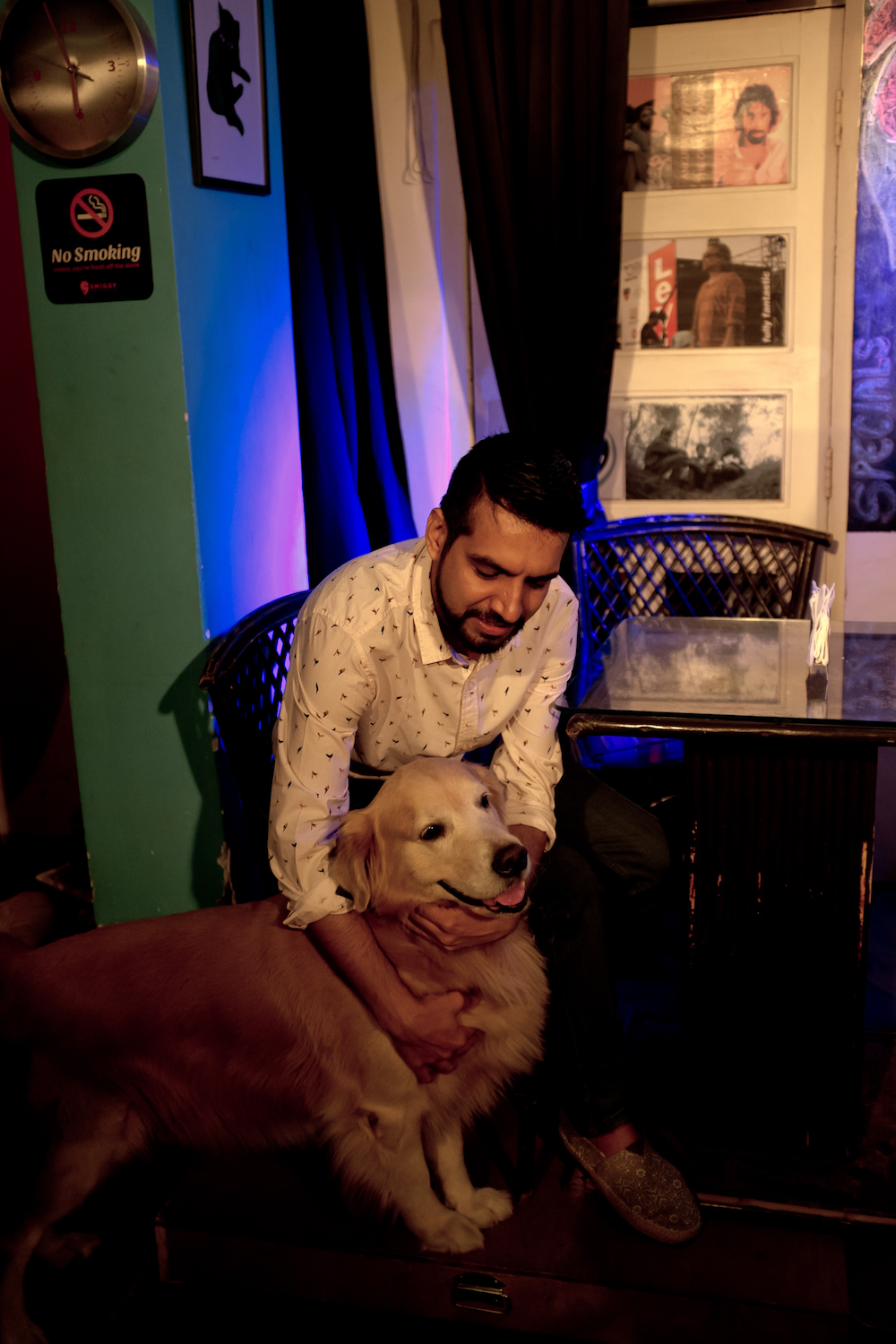 RaniThe queen holds court. After hours of preparation Sushant Divgikar is transformed into his drag alter ego, and waits to go on stage. 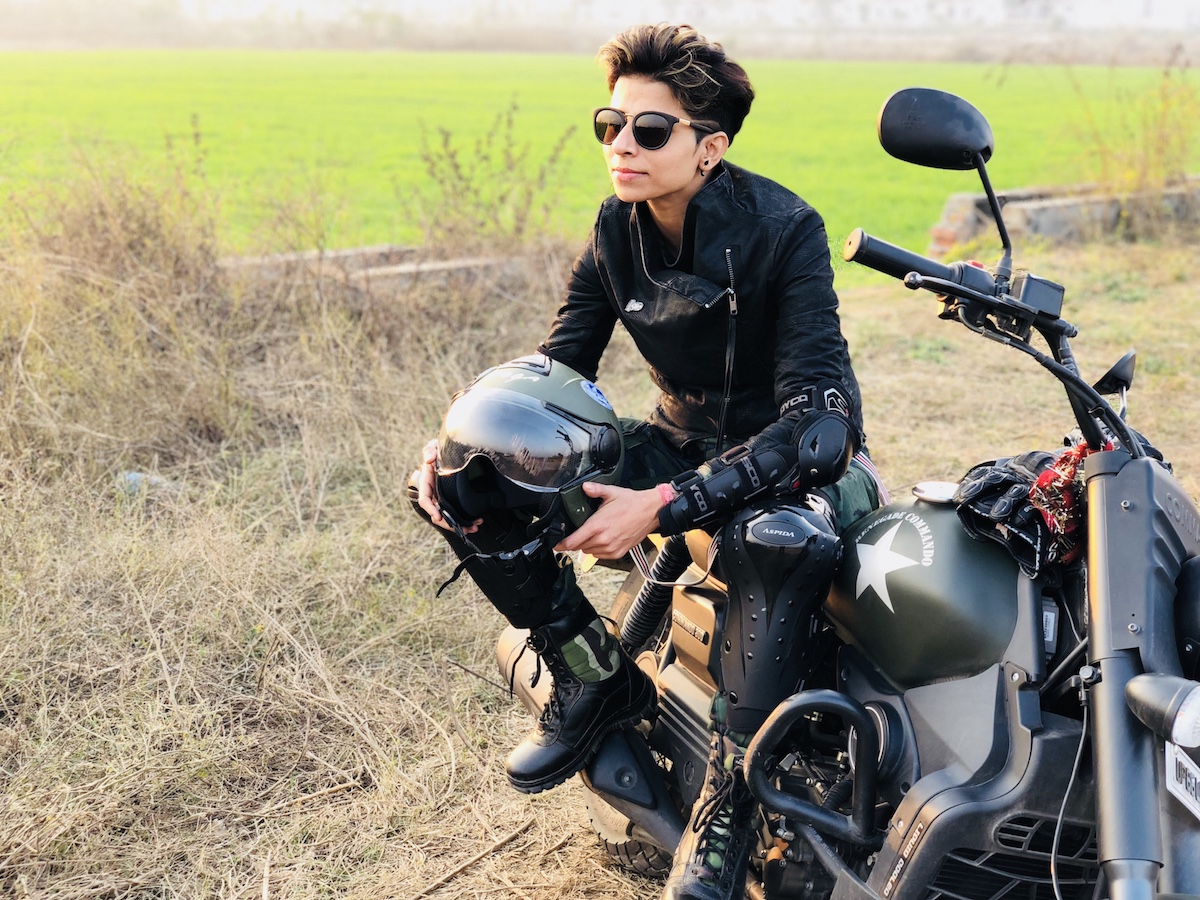 Dimple Mithilesh ChaudharyPoet, journalist, social worker, queer woman, Delhi. She says she has a recent obsession: biking. Can you tell? 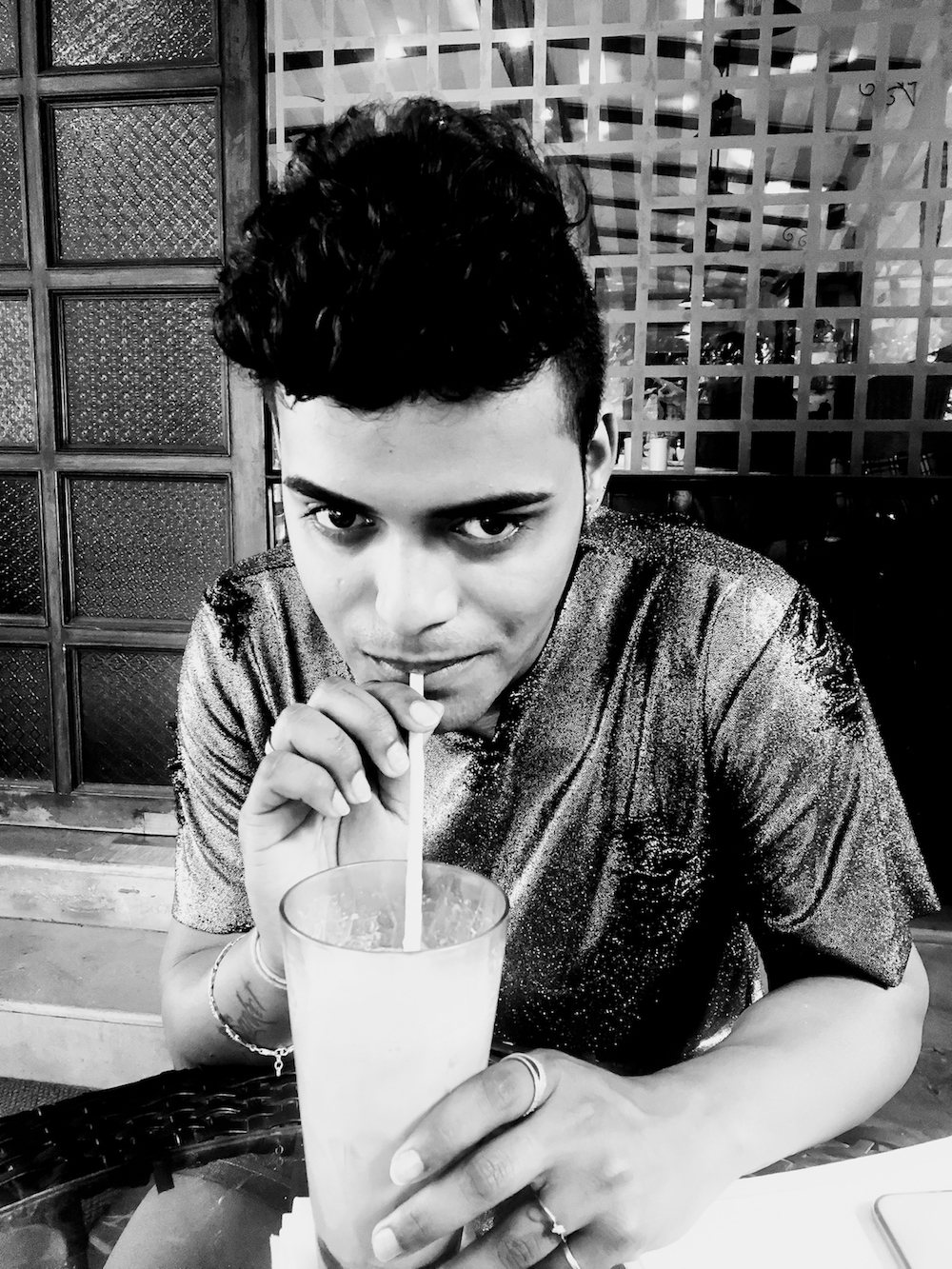 MayaDrag queen, known for gorgeous saris, avatar of social worker Alex Mathew from Bangalore. Seen with an admirer/friend after her performance at a lounge in Mumbai. Reshma Pritam Singh creates images to deepen her understanding of the world around her and is dedicated to capturing the beauty of people, places and things. She is also the founder of Mogstar Media, a boutique production facility based in Delhi NCR.
Score: 0/
BIPHOBIA BISEXUAL GAY HOMOPHOBIA HOMOSEXUALITY HUMSAFAR TRUST LGBTQ QUEER TRANSGENDER TRANSPHOBIA YAARIYAN LGBTIQ+ LGBTQYUNNAHIN PHOTOGRAPHY
Follow us: 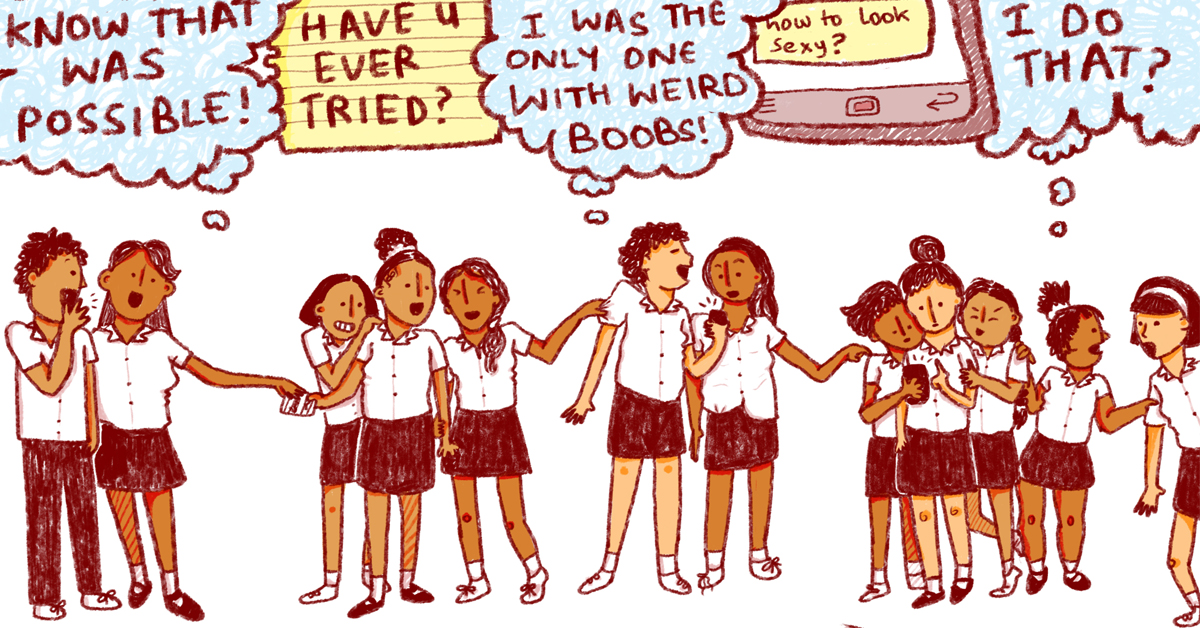 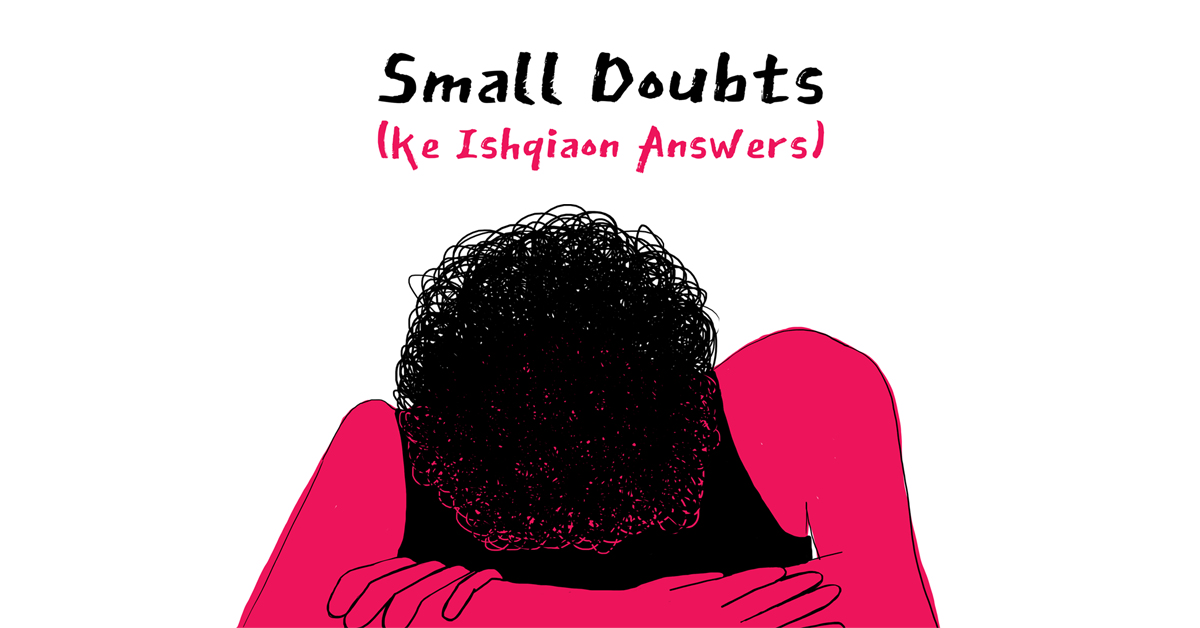 Small Doubts: What Do I Do if Someone Refuses to See Me After a One-Night Stand? Our Sex Ett column. This time, on dealing with rejection!  13, Nov 2019 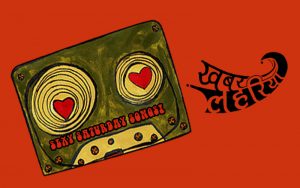 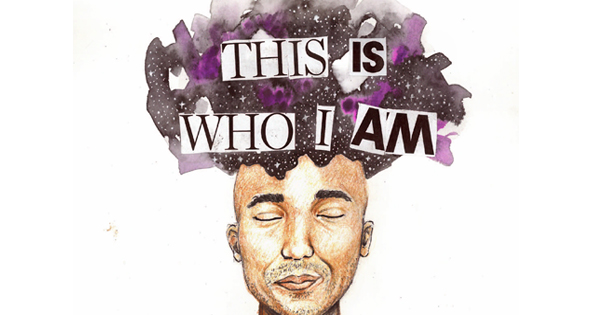