My Male Friends and I Talked About Sex Constantly, But Not How We Really Felt About It

Lately, I have been going on dates using apps such as Tinder, Coffee Meets Bagel, and Ok Cupid. I have been trying to understand how to navigate the dating space and the ways in which I can interact with the people I date. I am trying to reflect on how to practice kindness, empathy, and honesty in the relationships that I build with them. Some of this has to do with having new-found knowledge and realisations about the world around me, after completing a liberal arts course. In other words, when you start thinking about your actual life and actions in the light of the theory about rights, equality and power you are reading, you begin to ask yourself some searching questions. While it has been only 5-6 months since I began, I have learnt a lot over this period. I have learnt how much I actually know (or rather, how much I don’t know) about dating, sex, and relationships.During my days as an engineering student, my male friends and I talked about sex and about women constantly, but not in ways that were kind to us or them. These conversations involved sexist comments about women on our campus – how “hot” a woman was, how “bang-able” one was, and fantasising about what it would like be to have sex with a particular woman. We would share pictures of “hot” women with each other and comment on them. We would crack sexist jokes that involved caricaturing and objectifying the different body parts of a woman in many of our conversations and through doodles on our desks. “Boobs” and “ass” were words we used all the time. And there were conversations around masturbation predominantly through jokes. We would talk about how many times we would have masturbated, the different ways in which we did it, and shame the ones who did not know about masturbation. Instead of saying “get lost” or “go away”, we would say “go masturbate” (“hodko” – as it is said colloquially in Kannada). The fact was, most of us hadn’t had real sexual relationships with women (at least in my circle of around 20 men). But, even among the ones who did, the conversations centered around the kind or number of blow-jobs that one would have received, whether it was first or second or third base, or if a particular porn position was tried out, or how the woman appreciated how long one’s penis was. We’d talk about the porn videos that we watched, the best porn stars, the size (in gigabytes) of porn videos that we had or had just downloaded afresh.But we never did talk honestly about sex and our emotions. We hit the bottle most of the times we felt lonely or disappointed because of rejection from a woman. We didn’t have conversations around our ignorance and apprehensions on how to have sex, around our physical and emotional needs of being cared, loved, validated, and held, on the ways in which we could deal with our libidos instead of excessively consuming porn, on the ways of building a nurturing relationship and handling jealousy, or the ways in which we could handle the breaking up of a relationship in a healthy manner.This was also the time when many of us weren’t being hugged, held, and provided other forms of physical affection by our parents who distanced themselves from us when we became adults. The only intimacy we as men could share was when we hung out together playing computer games, in bars, hanging out in college, and attending concerts. If one did not have a girlfriend or wasn’t dating, then one would be bereft of any physical affection. Any other forms of intimacy such as cuddling, hugging each other for long, holding hands, kisses were all sexualised and our homophobia prevented us from being intimate. (We would make videos about “gay” relationships with sexual undertones, post multiple Facebook statuses and comments laughing about how “gay” someone is or how one is of the “other” gender. All of this also meant that if there were times when I wanted to explore my sexuality with men, I would feel so overcome with guilt about just having these desires that I could never even allow myself to think about it, forget summoning up the courage to talk about it with my friends.)We could only cry in front of each other when we were completely drunk. After a year or so of being in college, most of us dealt with our loneliness, sadness, grief, heartbreak and anger predominantly by ourselves in our rooms crying, writing poetry, and distracting ourselves. While we hung out together very often, we rarely opened up, touched each other affectionately, or dealt with our thoughts and feelings honestly without the fear of being shamed, sexualised, or laughed at. We did not know about the idea of patriarchal masculinity, or that it had resulted in a loss of touch and intimacy, neither did we discuss this loss with each other nor were we taught how to deal with it by our parents and relatives.Right now, in the dates I go on, I am seeing the repercussions of growing up amidst a traditionally masculine space. It takes effort to identify the emotions I am going through at every point and then deal with my emotions in a healthy manner through constructive conversations. There is always an apprehension that I may not be good when it comes to making out and that I might disappoint my date. What if things go further, and I am not good in bed? Will my partner be okay with someone who is inexperienced, and who is still learning how to have sex? Is my inexperience going to be an impediment to having a relationship? These are things I sometimes feel fear and shame about.Sometimes, it is difficult to understand whether or not I am using my date as a distraction from my other needs, and confusing my need for love and affection, for a need for sex. At times, it is hard to be truthful and say that I am not interested in a sexual experience, and at other times I am not sure how to articulate my need for wanting to explore another body without alienating my date. But as I read about the #MeToo movement or different articles on feminism I see so many of these experiences in a different light and the need to explore a new path ahead. 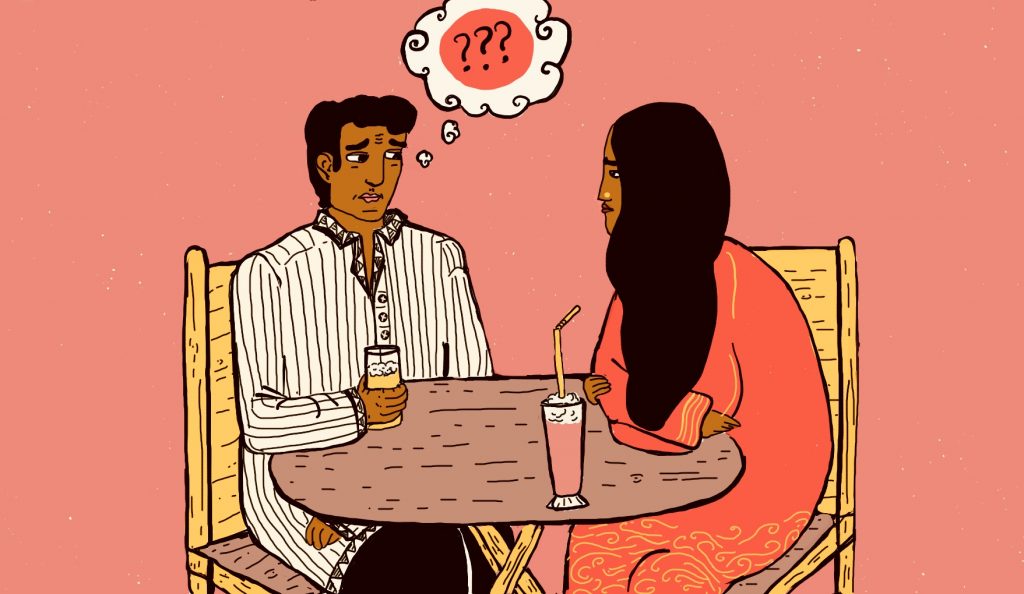 I felt relieved to be able to talk about these things with someone. After we went back to our homes, we both texted each other expressing how wonderful the conversation was and how great it was to spend time this way. And I realised that if I don’t bring such topics up and make myself vulnerable, I won’t ever get to have such conversations with men – they are unlikely to make that kind of first move!Right now, these times feel like the heyday of my exploration of and reflection on my needs surrounding care, sex, love, and affection. These are also the first few times I am honestly dealing with my apprehensions, emotions, fears, and doubts about sex, consent, relationships with myself and with the men and women in my lives in a constructive manner. I have realised that it is a slow process of really trying to understand how not to deal with loneliness – as men we are conditioned to deal with longing for physical touch, presence, affection and intimacy in a ridiculously traditional masculine manner through tonnes of porn, alcohol/weed, gaming and sports, conversations with men about everything other than our lives, or through sex disregarding our partner’s (or partners’) being and their emotions. I’ve learned that feminism is about practicing goodness, kindness, empathy, and affection – both towards oneself and towards others. These things may not make me very ‘manly’ by the warped standards I grew up with. But they’re making me a better – and I think happier – person.Sudhamshu is a 26 year old cis-male still exploring the spectrum of sexuality and a waking (never-woke) practitioner of feminist ways of being. Professionally, he is a researcher based out of Bangalore.    If you would like to share your story on Agents Of Ishq, please write to us at [email protected]If you identify as a man, how has the #MeToo movement made you feel? Share your thoughts with us, here.
Score: 0/
CONSENT FLIRTING INTIMACY MEN SEX TALK SEX-ED Masculinity Sexual Relationships Gender Sexual Anxiety
Follow us: 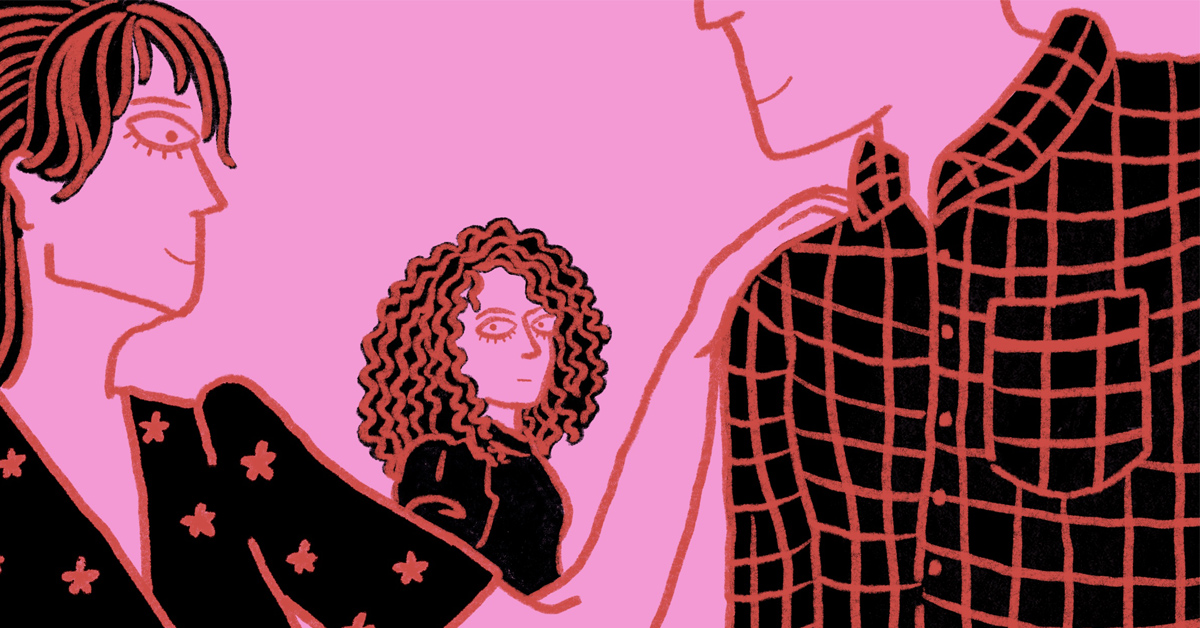 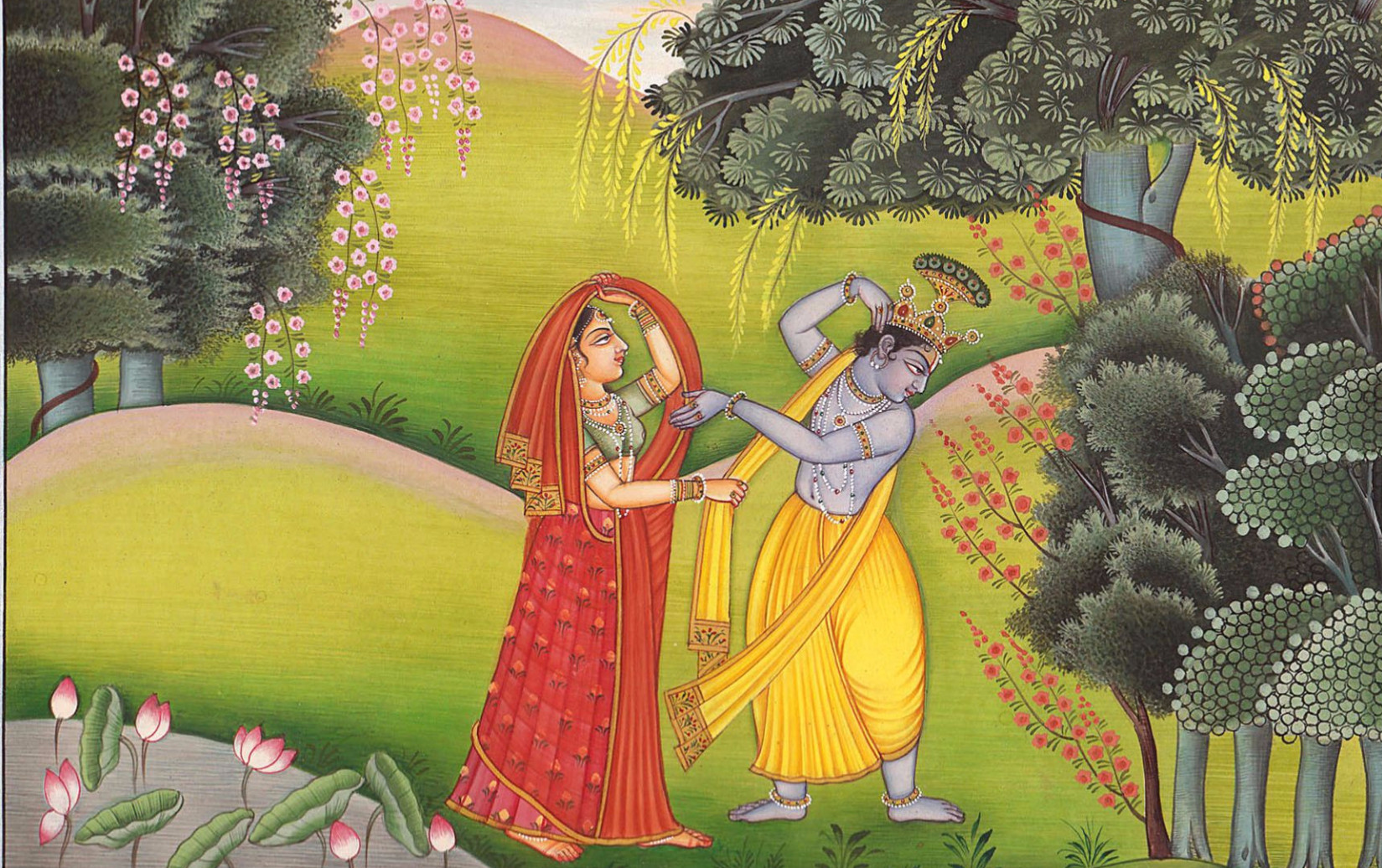 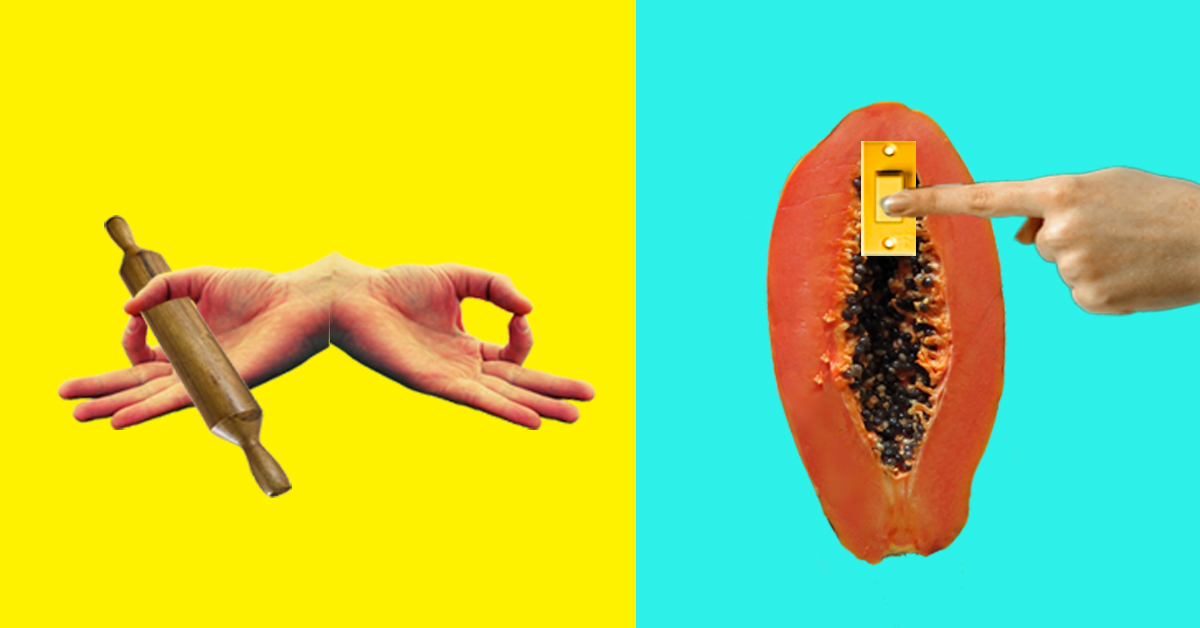 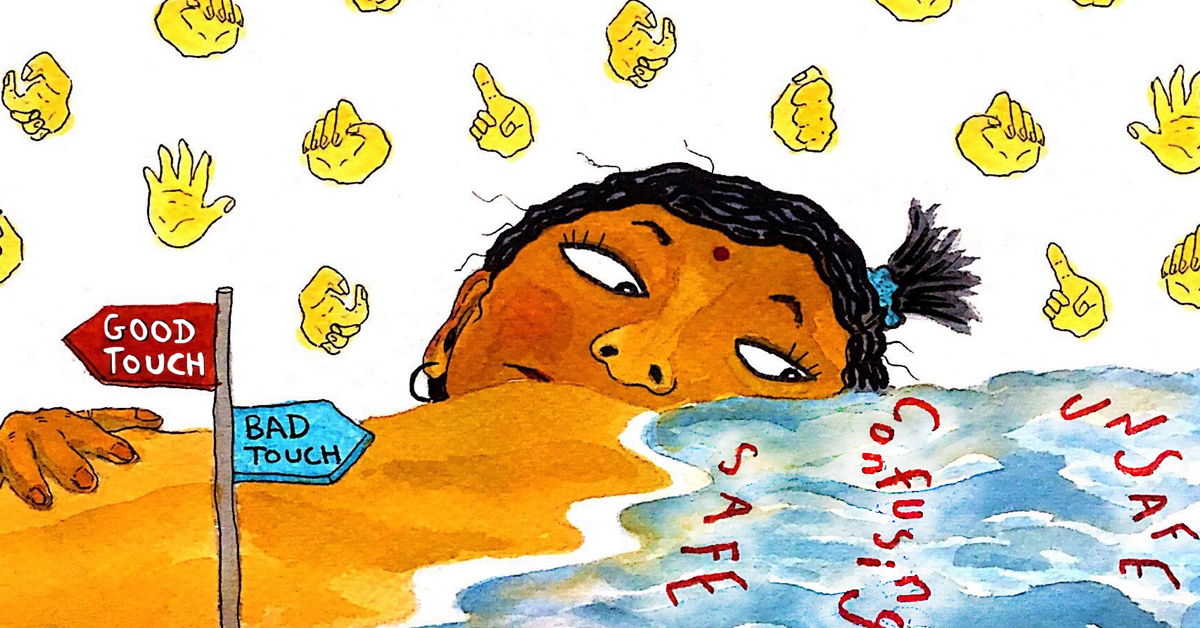