LOVE ALL: THE UNLIMITED WAYS OF PANSEXUALITY Today is International Pansexuality Awareness and Visibility… 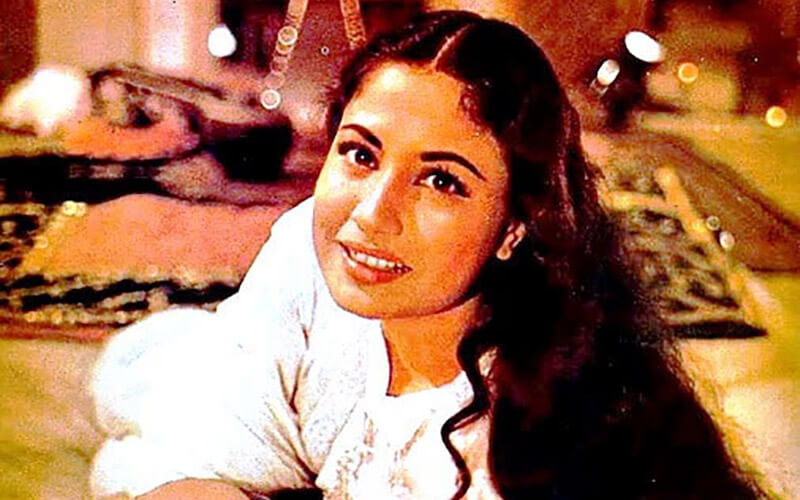 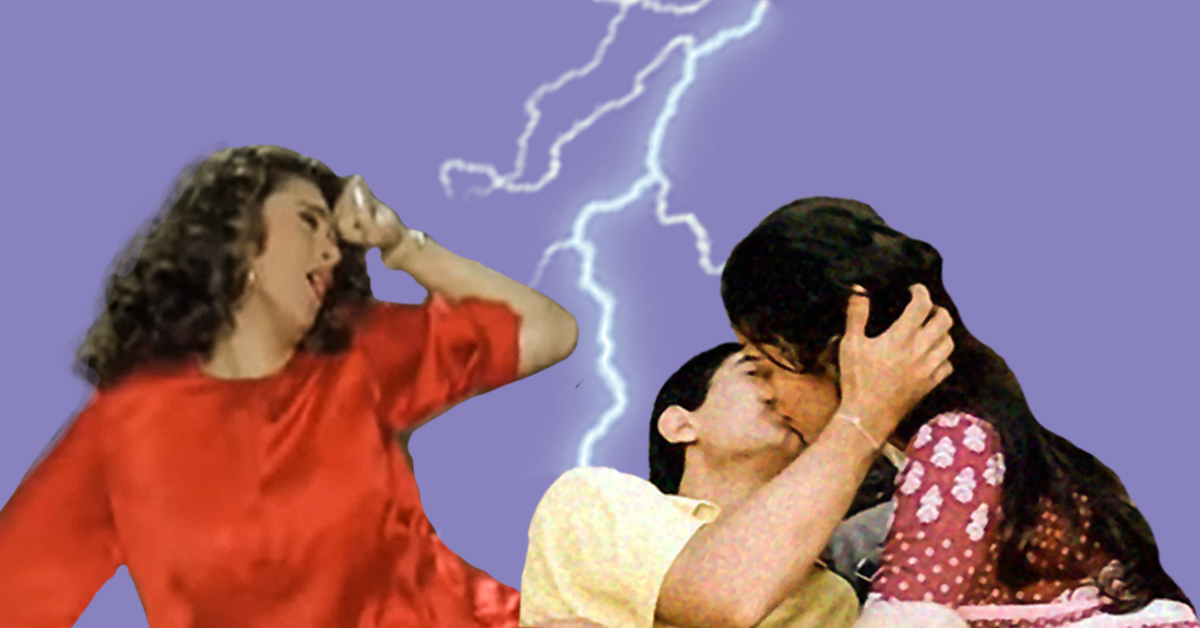 A Mudblood Child of a Love Marriage From my parents’ inter-caste marriage, I learned that love…  24, Nov 2019