Can one be asexual and terribly romantic too?

Illustrated and written by Rosa

There are some secrets that we hide even from ourselves. And so it has always been for me. Despite knowing the truth from an early age, I continued to make excuses- 'it's different for women', 'if only the person is attractive enough it will happen', 'if only the situation is sexy enough, it will happen'. People everywhere spoke so confidently about sex, that I was scared to bring up my own confusions. My confusions revealed my inefficacy. My inefficacy became my defect: something to hide, something to mull over, something to try to get rid of, but definitely not something that could be talked about. It is only now, after having crossed thirty years of age and still being a virgin despite multiple relationships and encounters, that I am starting to accept my asexuality- not as a defect but as an orientation; as a part of my nature.. Asexuality doesn’t mean the same thing to everyone. There are aromantic asexuals as well, but not me. I am the kind of person who can call someone ‘my sun, my moon, my stars’ with a straight face and totally believe it. I am the person who writes poems of longing in those initial phases of hope, and poems of bereavement in the later phases of heartbreak. I am the person who lives on ‘I love you’s- clinging to them for dear life. When I was in a relationship, that was all we said in terms of conversation for most of the time. After my break-up, that gap remains.  For me, asexuality doesn’t mean that I don’t like to be touched. I love holding and cuddling. I can really enjoy kissing and at times, both giving and getting in terms of oral sex (only if I feel an aesthetic attraction and/or emotional connection with the person). But I can not have penetrative sex. And I do not really get 'turned on'. Not by persons anyway. I get turned on by certain very specific situations. And I have never been able to really experience that with another person at all. Instead, I have experienced that kind of pleasure only by myself, with literature or TV of 'hurt and comfort’ genre (without any sex scenes at all) leading to masturbation..  Socially, talking about sex has become about freedom from repression- and that is a good thing. But sex-talk also becomes a form of social bonding from which, as an asexual, I always felt excluded. People around me would constantly make remarks about other people’s negative behaviour, attributing it to lack of ‘getting some’. If you are grumpy, miserly, too finicky, or annoying in any way at all, it must have to do with you either being a virgin, or not ‘getting some’ as if not having sex could never be a choice and a preference. Where does this language, this common code, leave asexuals? In that way, conversations about sex, if done in a very presumptive way, can repress conversations about sexuality, in particular, asexuality.

My lack of sexual attraction for people I have loved has led to a tumultuous journey of self-discovery. It began with confusion, self-blame and self-hate, transformed to doubts about the authenticity of my feelings for my partner (‘maybe I would feel ‘more into it’ with someone else’), then upon repeated ‘failures’ it led to a conviction that I was defective. With an extremely low sense of self-worth, I started becoming too eager-to-please and too accommodating of mistreatment. It took multiple misadventures to come to terms with myself, to accept that whatever I am, however I am, I still deserve love- at least from myself. It is only now, after coming across a whole community of asexuals on the internet, that the loneliness feels a little bit reduced. So I am writing this, thinking about those of you who have ever been made to feel ‘all wrong inside’ just because your relationship with sex may not be the one experienced by the majority. I am writing this to tell you that you are not alone.

Rosa (pseudonym) is an environmental researcher who likes to eat, sleep and doodle. For a conversation about asexuality, trees, food or weather, you can email her on [email protected] 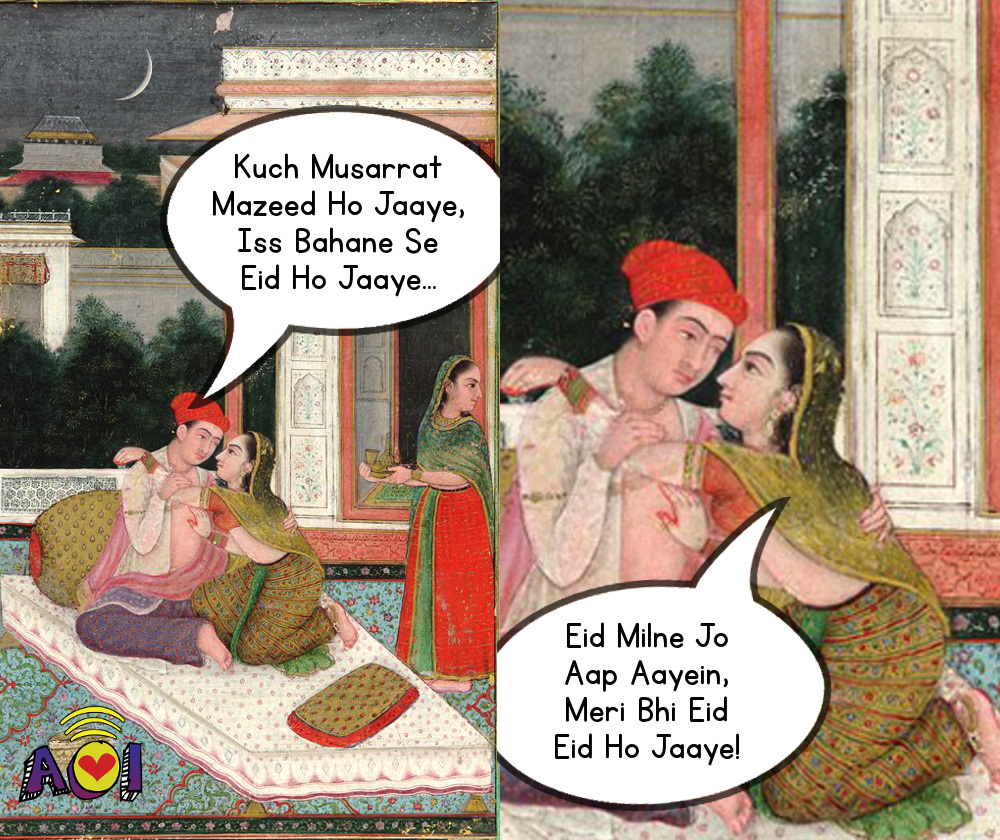 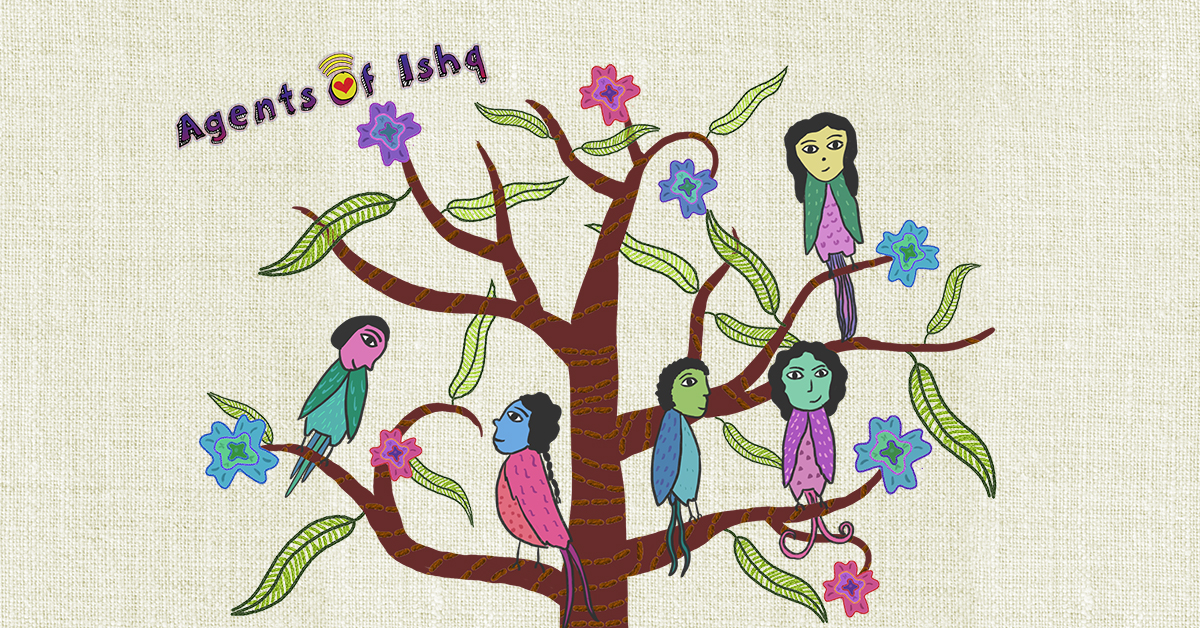 “Without Vulnerability There is No Revolution” – Bole Toh? The AOI Chhotu Essay! Is #VulnerABILITY just a personal maamla or something more?
Sexy Saturday Songs by Agents of Ishq 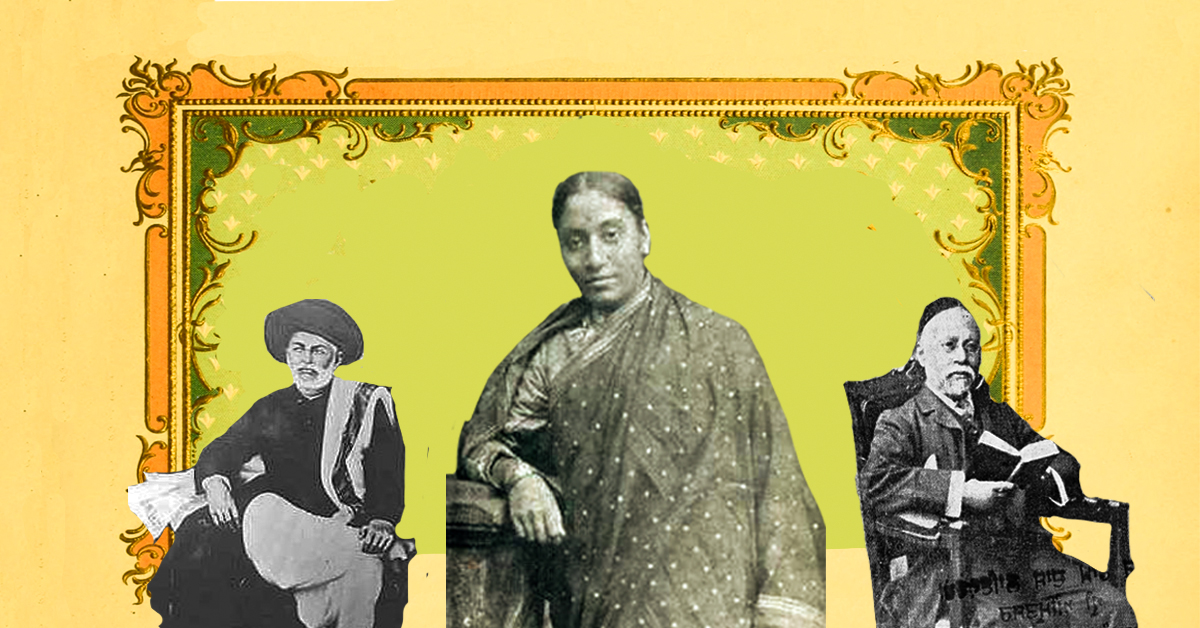