Aditya Vikram spends mornings writing poems in a windowless room and evenings dancing on the terrace. Most of their work revolves around the aftermath of loss, negotiations of filial love, and the freedoms of queerness. They are currently pursuing a Master’s in English at Ashoka University. 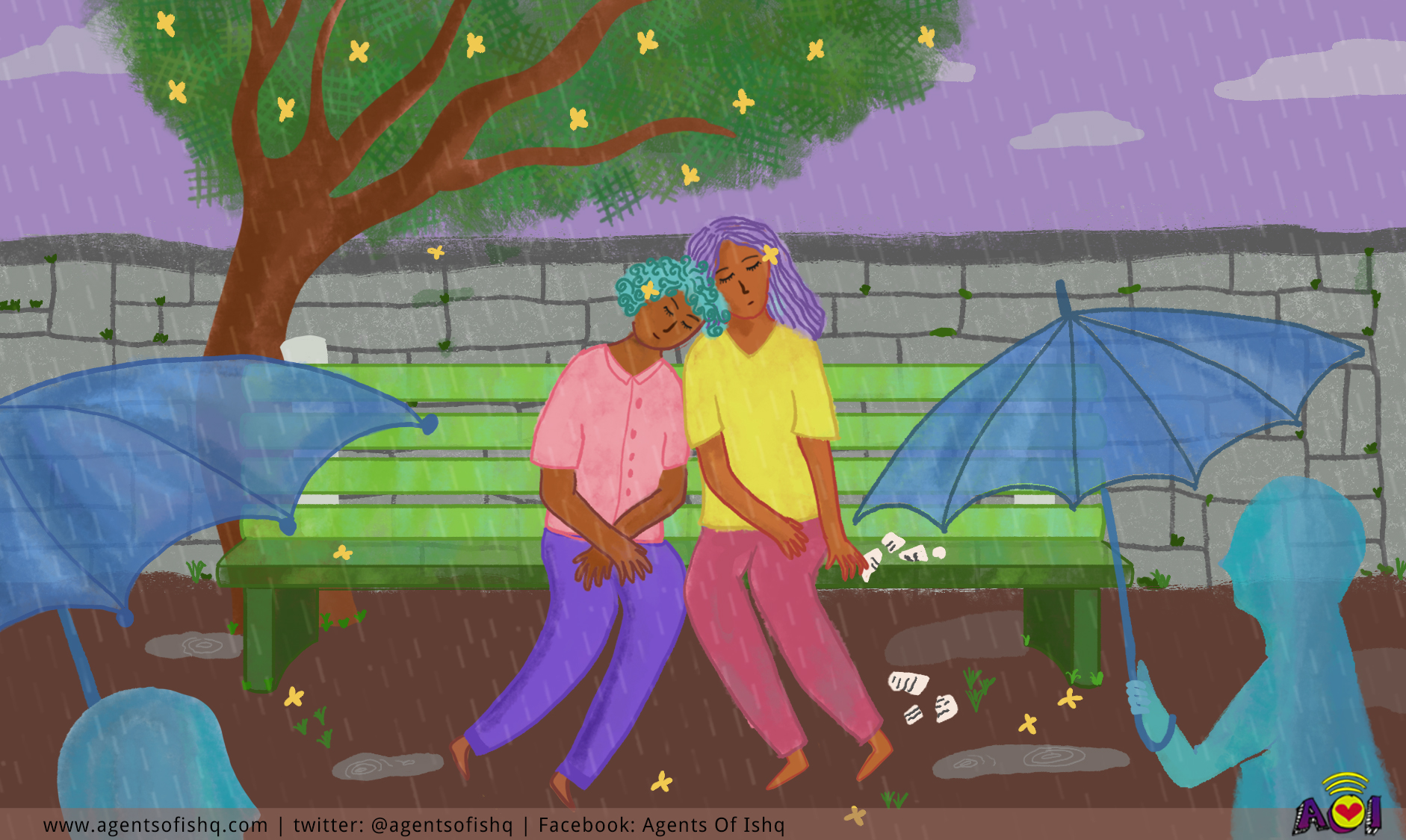