How do you tell someone you’ve fallen in love with them? Do you get to the point, like Urmila Matondkar did in Bedardi, singing “Main tumse pyaar karti hoon” determinedly to Ajay Devgn with a touch of woe, knowing it might be a love unrequited? Or like a confident stuck record, as in Aamir Khan’s repeated declaration of – what else – “Main tumse pyaar karta hoon” to Juhi Chawla in Love Love Love?
If jumping into it headlong isn’t your style, perhaps it’s something else entirely that does it for you -- a song that captures a feeling, whether it’s thrill, or joy, or seduction. Or maybe even that beautiful, slow realisation of exactly how much someone means to you. Like Rekha tenderly gazing at photographs of her husband as she sings “Tere bina jiya jaye na” in the movie Ghar.
Whether it’s an old classic, or a new tune that takes you by surprise, every once in a while, there’s the kind of song that strikes you – like that proverbial thunderbolt – and it seems to you like a public service announcement to the universe on your behalf: you’re in love!
This Saturday, we have a list of songs that you, our agents, say ring that bell.
1. Pehla Nasha: Udit Narayan, Sanam, Sadhana Sargam
Ah, nostalgia. When Udit Narayan sings “Pehla nasha, pehla khumaar/Naya pyaar hai, naya intezaar” in the film Jo Jeeta Wohi Sikander (1991), it’s hard not to flash back to a time when you felt that way yourself. Perhaps what makes this such a great song is the innocence it revels in – youth willing to give itself over so completely to love, without a trace of cynicism. And the tenderness it inspires – not just towards the young lovers in the film, but towards one’s own romantic self.
2. Kadhal Sadugudu: SPB Charan and Naveen
Who can ignore the urgency in this song, building slowly but surely to its seductive chorus in this all-round hit by AR Rahman, or the crackling chemistry between a young Madhavan and Shalini in the video? This hit from the 2000 Mani Ratnam Tamil film Alaipayuthey (remade into Saathiya in 2002 and re-sung by Adnan Sami) captures the hot, playful, can’t-keep-our-hands-off-each-other stage of a relationship.
3. Time of My Life: Bill Medley, Jennifer Warnes
An iconic moment from the movie Dirty Dancing (1987) that inspired several other moments in cinema, this song is tender, upbeat, and instantly signals romance. We never learn what becomes of the brief relationship between Baby and Johnny, the lovers at the centre of the film, but perhaps we don’t really need to – maybe it’s enough that they were truly happy, even if for a short while. And who can forget the and the song’s – and the film’s – finale: Baby leaping into Johnny’s arms as he raises her high over everyone’s heads, hold her aloft. With his muscles, of course, but also with his love.
4. Aapki Yaad Aati Rahi: Tina Sani
We received some great suggestions from @shreyailaanasuya (including the one above), and here’s another: “One of my favourites is Faiz's 'Aapki yaad aati rahi' (his tribute to Makhdoom) as performed by Tina Sani.” Faiz Ahmed Faiz’s ghazal, written in memory of his friend, is rendered by Sani with longing, but she also infuses the melancholy of the lyrics with a deep sense of hope.
5. At Last: Etta James
“If you're in a shout-it-from-a-mountaintop state of sweeping mush, there's Etta's 'At Last',” says @aruna_sekhar. If Etta James’ cover from 1960 keeps finding its way into movie soundtracks, and gets covered in turn by other singers from Celine Dion to Beyonce, perhaps it’s because it brims over with energy and joy. And when Etta sings, “My lonely days are over, and life is liiike a soooong,” it’s impossible to not believe her.
Tune in to the playlist of all of Agents Of Ishq's Sexy Saturday Songs here.
Score: 0/
Sexy Saturday Songs
Follow us: Remembering the Life of Sweet Maria Through Art A unique monument to the murdered trans activist reminds us…  19, Jun 2019 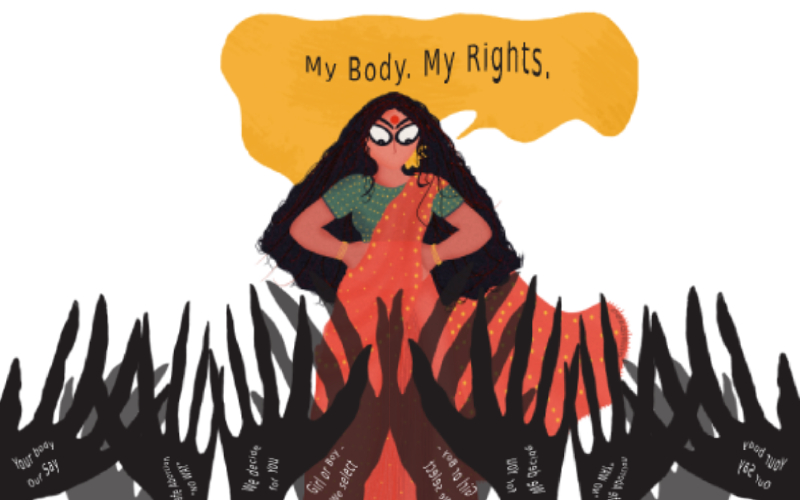 Winning Memes for a Theme This #MasturbationMay ! A shortlist of winners  31, May 2018 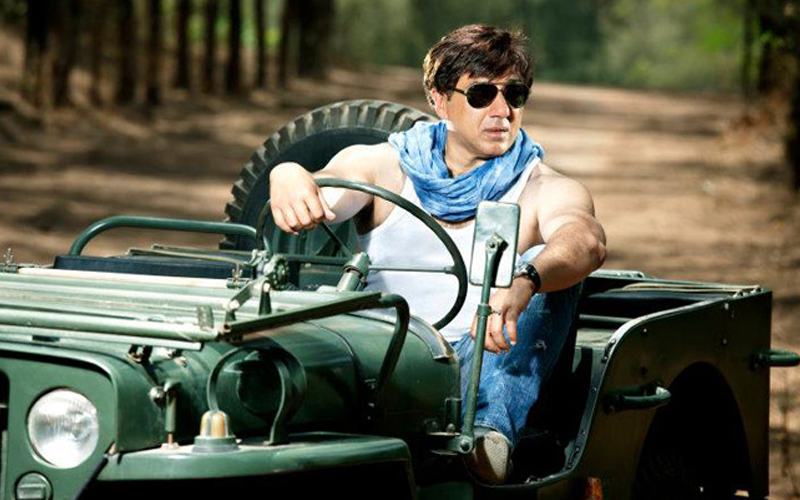