I Dreamed of Having a Suhaag Raat Straight Out of the Movie Kama Sutra. My Actual Experience Was Nothing Like It

It’s been a decade since I had sex with a man.

It’s been a decade since I had sex with a man. The last time I did was with my husband, whom I divorced.As a young woman of eighteen, I watched the movie Kama Sutra: A Tale of Love directed by Mira Nair. Kama Sutra is a tale of love that also speaks about the art of love-making. I thought it would be considered taboo for me to watch this film, in the way that I had been cautioned not to read novels by Jackie Collins as she spoke openly about sex.I came from a family of academicians and my parents were professors. My only focus had to be on studying: Maths, Science and – most important – Moral Science, an ICSE special subject on character building. So by the standards of my parents and society, I shouldn’t have been watching Kama Sutra at all. Rather, I should have been watching Jhansi Ki Rani, Robin Hood or Jai Santoshi Maa.At eighteen I was intrigued by the name ‘Kama Sutra’ itself, and decided to watch it so that I could learn to make love well when I got married. The movie started with Maya and Tara, a maid and a princess who were best friends and also rivals. While Tara the princess was tutored by Rasa Devi in the art of love-making, which she couldn’t use to her advantage, Maya the maid embodied the art.I am a classical dancer, and I too dance to narrate stories with the rhythm of my body. With each melody my steps can decipher the language of love. I have sensual features and can turn a man on with my moves. In the movie, both Maya and Tara danced in front of the king, and I dance in front of an audience. Sometimes the audience may be children, sometimes adults, but it makes no difference to me.Raj, the debauched king in the movie, needed sex but ultimately fell in love with Maya, as she had in her the intoxicating passion of her soul. I felt in tune with Maya, I felt I could caress and kiss the man who would be my husband, I would moan when I made love, feel the touches that a woman needs from a man, take in the whiff that could send me to a heady dawn, until two souls became one, nestled in as close as two spirits can be. 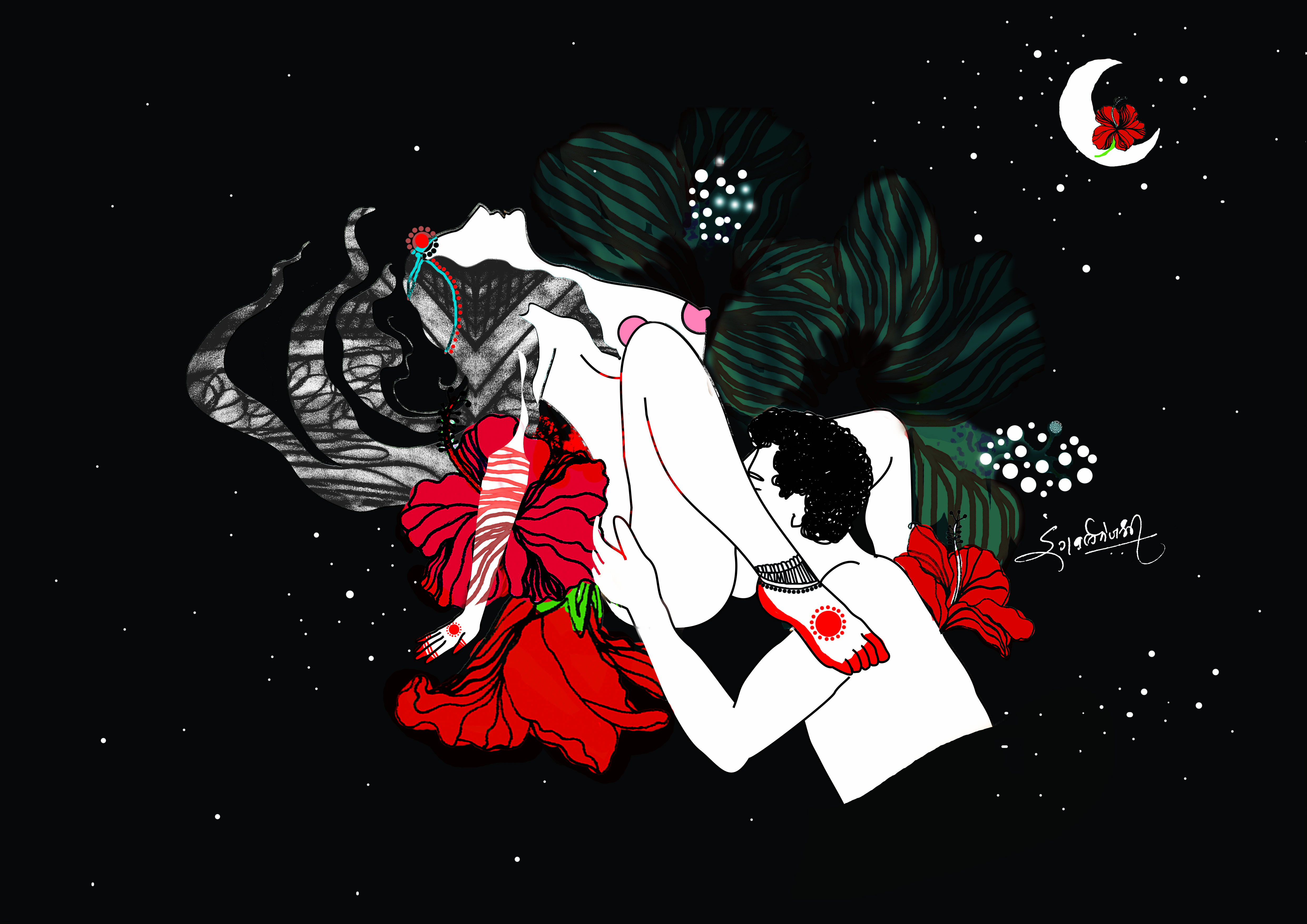 At eighteen, I wanted to be in arms of my man, who would caress my neck, touch my earlobes. I wanted to let him leave the love bites on my breast, my nails shredding his back, as I say that is love. I wanted to be that lover who everyone would want to love. But I wanted all this inside marriage, with a husband.I thought I would like to drape myself in a saree and look like a bride, a red bindi on my forehead, flowers on my velvet hair tied in a bun. That night he would come, lift my chin; he would wrap me in his arms as as I trembled. I would feel that I was Maya with my lover Jai Kumar, whose hands would caress my cheekbones, touching my lips with his, enter me in all the positions explained in the book and shown in the movie. He would lift me off my feet and carry me to the designated bed for that first night of mine. He would undo my blouse, his hands on my legs, my back arching in anticipation as was Maya’s when Jai umar touched her breasts, knowing well where his fingers would reach. My head would brush against the pillow as he entered me, the first moan escaping my lips.Then, at twenty-two, I got married.I asked my husband to watch Kama Sutra with me. He said he had no time for it, but he had time for his friends with whom he went for movies. He did bring blue films home and asked me to watch porn with him, but I longer felt I was Maya and he Jai Kumar – rather, a mistress of that king Raj whom he could fuck, but not love. I wanted to watch Kama Sutra again, I wanted to teach him how to love a woman. I didn’t want to watch porn as I knew it spoke about intercourse, while all I wanted was love. He felt he was too intellectual and he did not appreciate such stupidity in the name of sex.Looking back, on the first night of my marriage, there was no sex at all. During the reception I had tripped on some stairs and bruised my legs. My legs hurt, but he paid no heed and went off to sleep. The very first night, I understood he was arrogant. I felt that earlier when we dated, but I was in a rush to get married and ignored his abusive nature. The next day my friend called to ask how my first night had been. I was telling her made-up stuff based on scenes from Kama Sutra when my husband snatched the phone from me and slapped me hard. He didn’t speak to me for the next three days. On our honeymoon, he was furious when at the hotel reception I asked the manager to give us a room suitable for a newly-married couple. Again, he stopped speaking to me and after punishing me for three more days, he tried to have sex with me but it was a disaster. I could never talk to him about sex. We stayed married for eleven long years, but only on paper. I spent five years with him and my life was a living hell. I attempted suicide not once, but twice. He got me pregnant. I was a young woman, and other men looked at me with eyes full of lust. But I felt like I was being used as a doormat, and not treated as a woman to be loved. Although we had a love marriage, I left him like Maya – walked away miles away so that he could not find me anymore.I watched Kama Sutra again, this time as a single woman who needs love and wants to be loved. Sex unites bruised souls, can ignite love in a person who has been unloved for decades. It is a balm for wounds and scars that haven’t healed. It can keep a relationship stronger with the power of love, for I say love is incomplete without sex.I still search for my Jai Kumar, I dream of him, I dream of a house where we will make love, where he will kiss me passionately, where he will love me completely as a woman. But that is just a dream, not a reality.In real life, I watch Kama Sutra alone and I am Rasa Devi, who can teach the art of love-making through my dances, my mudras, my emotions. I am Rasa Devi, not Maya anymore.Rimli Bhattacharya has a degree in Mechanical Engineering and an MBA in supply chain management. Her writing has appeared in several magazines, engineering journals, blogs, the Times of India, and in the anthology Book of Light. She is also a trained Kathak and Odissi dancer and is based out of Mumbai.
Score: 0/
ABUSE CONSENT MARRIAGE Kama Sutra Heartbreak Mental Health Sexual Abuse first Time Virginity Suhaag Raat Fantasy
Follow us: 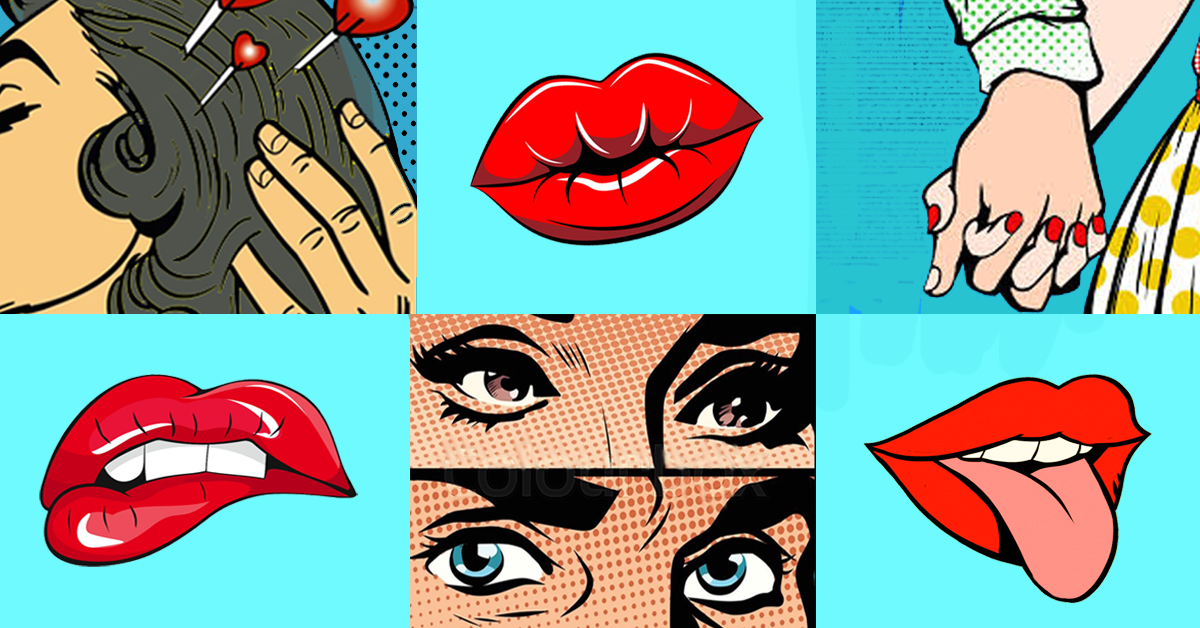 Kissing for Beginners: The AOI Guide Do you want to kiss someone for the first time but aren’t…  02, Aug 2019 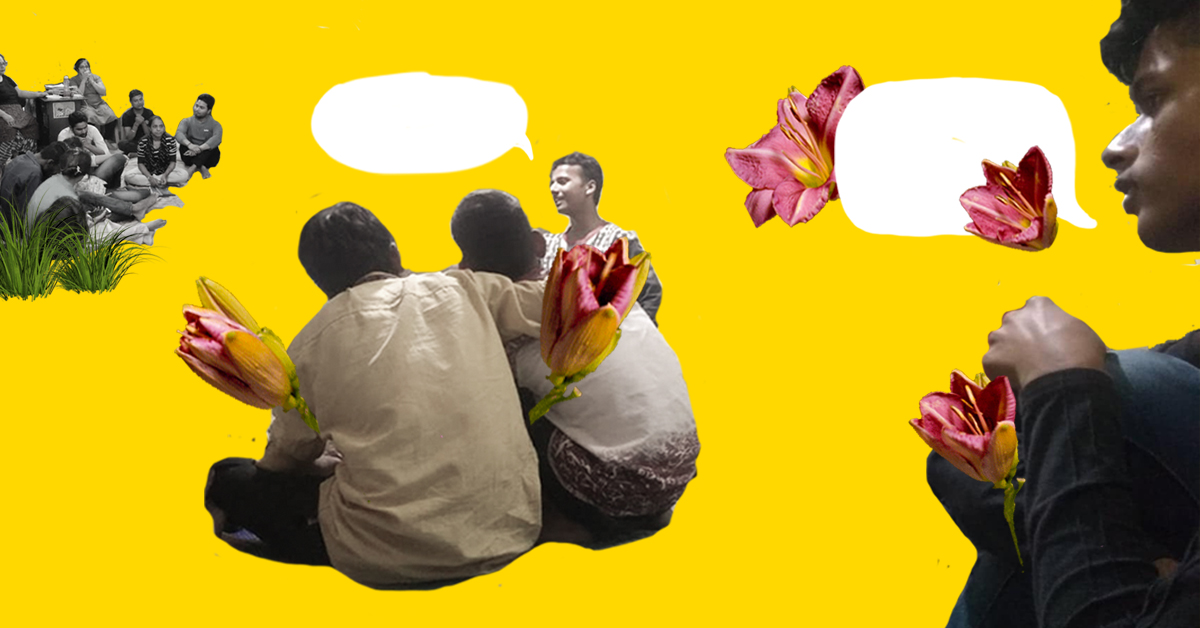 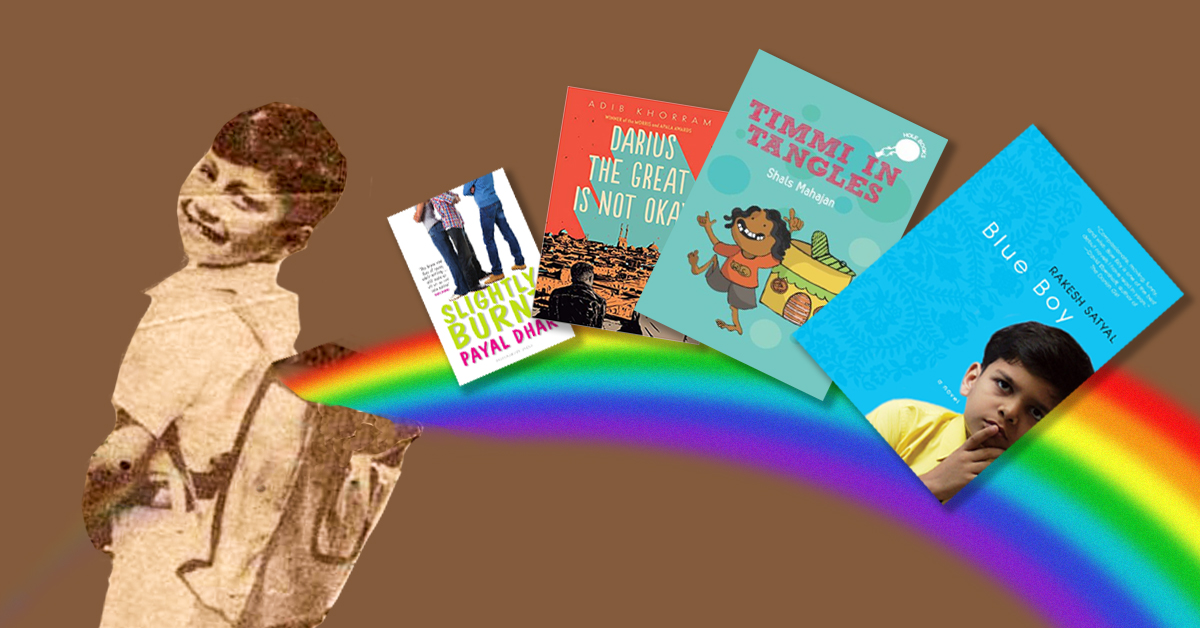 8 Not-So-Straight Books for Young People You Won’t Want to Miss! Here are some lovely works with queer, or gender-bendy, or n…  18, Jun 2019