1. Meri Jaan Mujhe Jaan Na Kaho
This amazing song with lyrics by Gulzar is a beautifully sexy number between a married couple. Their love-making pre & post the song is assumed due to the way the song is sung & picturised. Excellently acted by Sanjeev Kumar & Tanuja, the physical comfort between the two actors is very rare on Indian screen. The picturisation is as minimal as the orchestration, relying heavily on the actors’ performance & Geeta Dutt’s mellifluous voice which sounds as if it’s dipped in sensuousness. And to top it all there’s Gulzar’s play on the word “jaan”, connoting love as well as life. It’s a song that brims with a languorous love that has travelled beyond the infatuation/ attraction phase.
2. Tumse Kahun Ek Baat Paronse Halki Halki
This gentle yet intense number from “Dastak” shows the yearning between newly-weds. The way it is sung by Mohammed Rafi & composed by Madan Mohan, you almost experience the quickening of Sanjeev Kumar’s pulse as he comes close to Rehana Sultan. The almost whisper by Rafi sahab as he repeats the word “halki” gives me goosebumps every time I hear it. Majrooh Sultanpuri’s lyrics, “hai bheega sa jisma tumhara in haathon mein….”; the intensity in the lights caressing the faces of the actors & nature dripping with love take this song to another level of sensuousness. This song is like an appetizer with aphrodisiacs.
3. Jeev Dangala Gungala Rangala Asaa
This beautifully composed number by Ajay-Atul for the Marathi film “Jogwaa” has a crackling chemistry between the two “Jogtins” played by Mukta Barve & especially the intense Upendra Limaye. The film is based on the lives of Jogtins who are married to Goddess Renuka. Both male & female Jogtins have to wear sarees. This song sung beautifully by Shreya Ghoshal & Hariharan comes at a point when the two jogtins played by Mukta & Upendra consummate their love though it is sacrilegious to do so in their tightly knit community. This song embodies love, liberation, sexual need, passion. The use of the visual of both protagonists swinging high above the ground on different hammocks tied to a tree in the midst of water shows how precarious their new found passion is; neither on land nor sea, neither on the ground or in the air; Trishanku-like, somewhere in between, not totally accepted by society even in the 21st century.
4. Roshni Se Bhare Bhare
Though “Raat ka nasha” and “San sanana san” outright sexy songs from Asoka, my personal favourite number is “Roshni se bhare bhare”. The picturisation is quite other worldly with the use of high speed & reverse high speed motion. It’s a fluid, lyrical song picturised under water most of the time. It has water, vapour & fire in the background with Gulzar’s lyrics once again creating a very sensual effect. But above all it is the sensuality of Kareena Kapoor that makes this song so sexy. Her kohl lined eyes, pristine body covered in gossamer fabric, Shah Rukh Khan as the voyeur, filigree leaves & the use of blues & deep greens all evoke an understated passion.
5. Kabhi Neem Neem Kabhi Shehed Shehed
This song from the film “Yuva” is on my favourite sexy songs list because of one thing; the die for chemistry between Abhishek Bachchan & Rani Mukherjee as the married couple. The way they look at each other, touch each other in this song by A.R. Rahman, one feels like they are devouring each other & are totally oblivious of anything going on around them. It is raw, desi & intense.
6. Kaisi Paheli Zindagani
This beautiful song from Sunidhi Chouhan for “Parineeta” is so sexy because of the way Sunidhi has sung it, the way she enunciates each word. She practically caresses the words & it reaches an exalted status in my list because it is picturised on the sexiest actress in the Indian film industry, Rekha. The use of Saxophone is “Yeah baby”. Rekha is like the woman who has seen all 50 shades of grey & is exhorting the giggly middle class crowd in the club to live life passionately. The song is like eating a whole Cadbury silk or aged red wine. Whatever your preference, this song is great to whet your appetite in more than one way.
Renuka Shahane is a well-known film and television actor, most loved for her work in the film Hum Aap Ke Hain Kaun and the TV shows Imtihan and Surabhi among many others, and the director of the films Rita and Aathvan.
Score: 0/
Renuka Shahane Sexy Saturday Songs
Follow us: 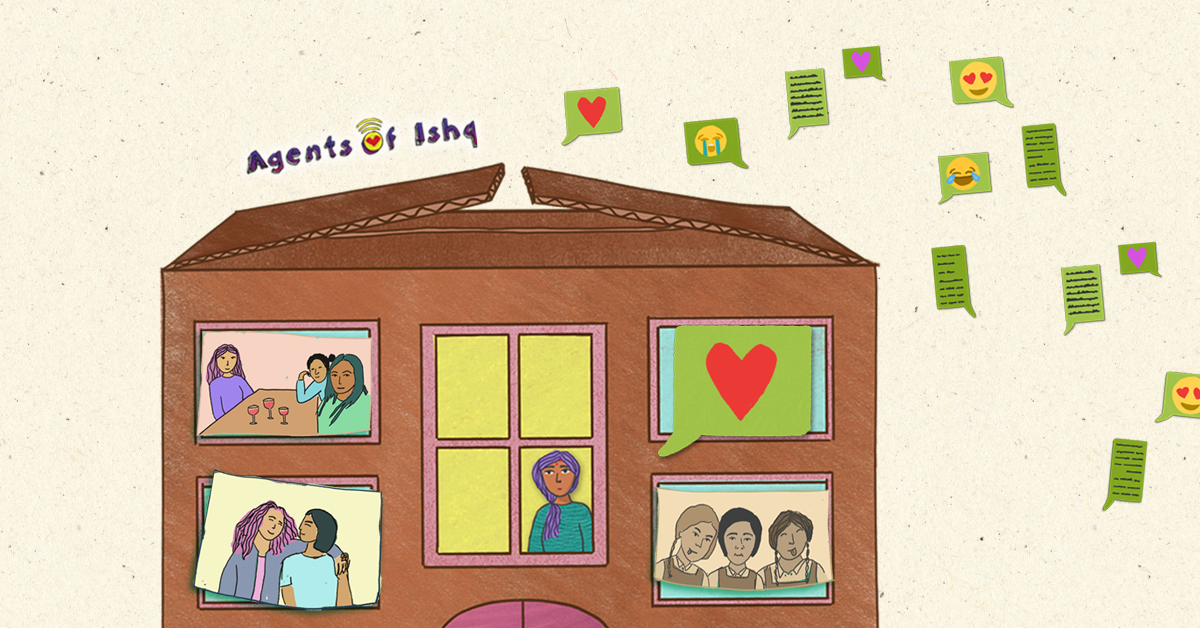 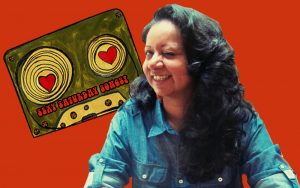 What Is It Like To Have Sex and Love With Both Men and Women Sex with men and with women is actually very different but i…  22, Mar 2018 Do You Know How to Give Women Orgasms? This app will teach you how and we got some Agents to try it…  15, May 2019 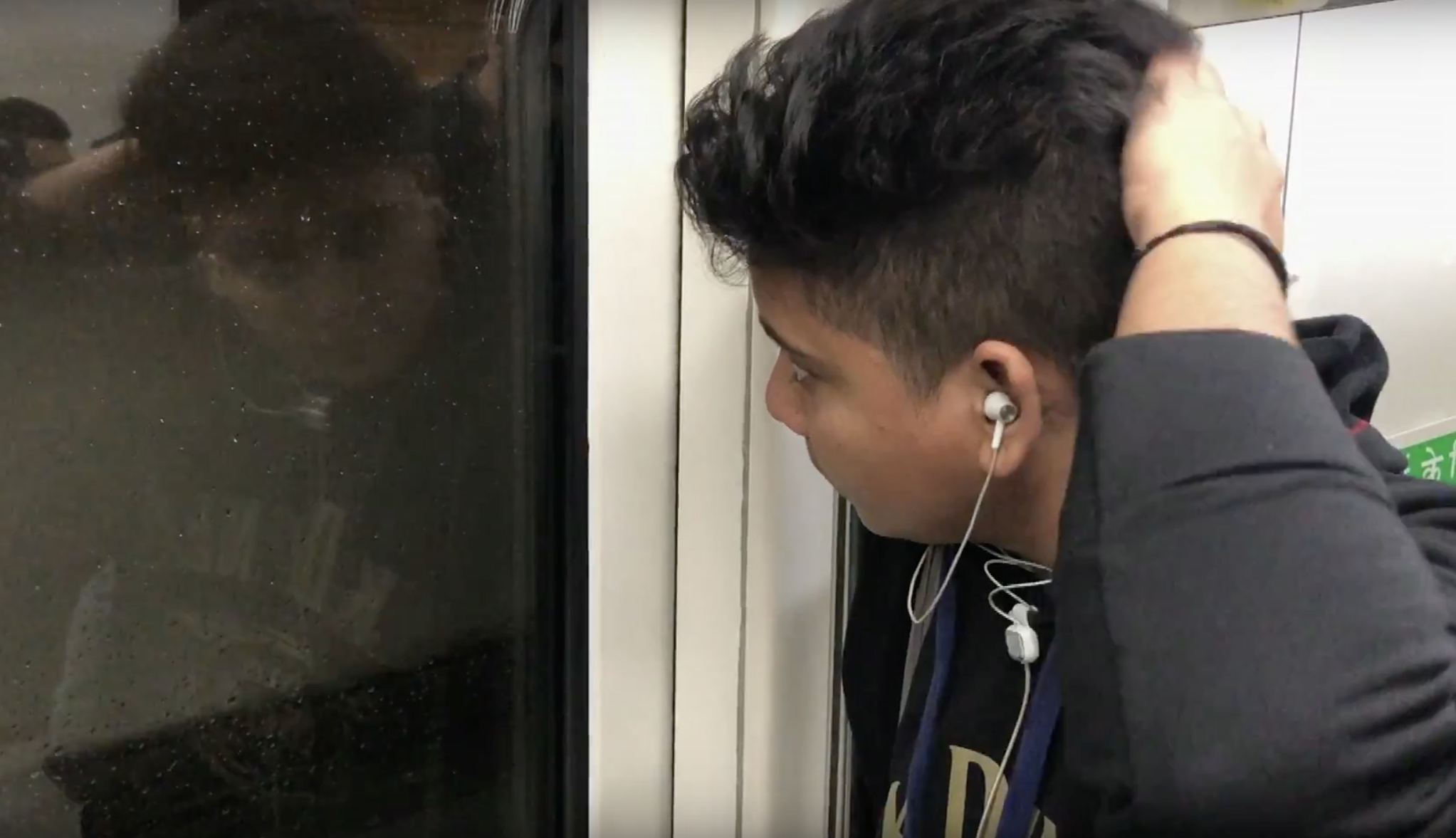 Have You Watched This Sweet Film About Anshuman Travelling on the Metro? The film is a lovely portrait of it sparkling protagonist fi…  14, Sep 2018