It’s May, and with it comes one of Bombay's coolest film festivals! The KASHISH Mumbai International Queer Film Festival, founded in 2010, is an annual event that aims to depict and highlight different aspects in the lives of LGBTQ people – the joys, sorrows, struggles, the special as well as the mundane. . The theme this time is “Together With Pride”,  and the organizers  describe it as a call to “all of us to celebrate the pride of being ourselves – the pride of our sex, gender, color, ethnicity and body type.”Entries for the festival turn up from all over the world, but every year the number of Indian entries has been increasing. Isn't that great? This year there are about 35 Indian films being showcased. Here are seven Indian films playing at KASHISH that we’re keen to watch this year1. AbuDirector: Arshad KhanAbu uses  narratives joined together by family footage, classic Bollywood films, and observation to tell us about a certain man’s struggles with religion, migration, sexuality and his family. Pakistani filmmaker Arshad Khan speaks through this film, and gently, delicately, takes us through the various scenes that burst with the power and strength of raw emotion and love.2. Another Day (Rozana)Director: Raj Rishi MoreThis short film follows a woman trapped in marriage, remembering a past relationship. The film stars stage actor Divya Sharmaa and Gangs of Wasseypur actor Anuritta Jha as lesbians in love, bringing to life the underlying emotions of the relationship. The movie portrays its characters in a personal and intimate way, and focuses on the delicate intensity of being in love.3. It's OK PammiDirector: Riya KulkarniPammi’s daughter tells her she’s in love with a woman and is bringing her girlfriend home for dinner. This creates tehelka in Pammi’s group of acerbic Punjabi aunties – they consider themselves progressive but hai rabba how to deal with this. Humorous, relatable and touching, the film follows the highs and lows of this encounter until the aunties decide “let’s become modern for our children." It looks like it could be sweet and funny.(It reminds us of our own film where Pammi Aunty discover's that Handa behen ji's son is gay which you can check out here)4. Is It Too Much To Ask? Director: Leena ManimekalaiThis film tells the story of Living Smile Vidya and Angel Glady, two transwomen in Chennai who are struggling to find housing simply because of their gender. They constantly face rejection, and the one time that they almost get a house to rent on the condition that they conceal their gender, they’re shooed away almost immediately. The film unfolds their story – part dramatised, part documented – to portray the hurdles that caste, class, gender and being single pose to these two people seeking a home.  Is it too much to ask Trailer from Leena Manimekalai on Vimeo. 5. My Son Is GayDirector: Lokesh KumarA son comes out to his mother, she rejects him, and then, with a change of heart, embarks on a journey in which she tries to find her son to bring him home. Depicting the complexity as well as the strength of family ties, this Tamil film (which initially started out as a Hindi feature) has been several years in the making and releases this year. 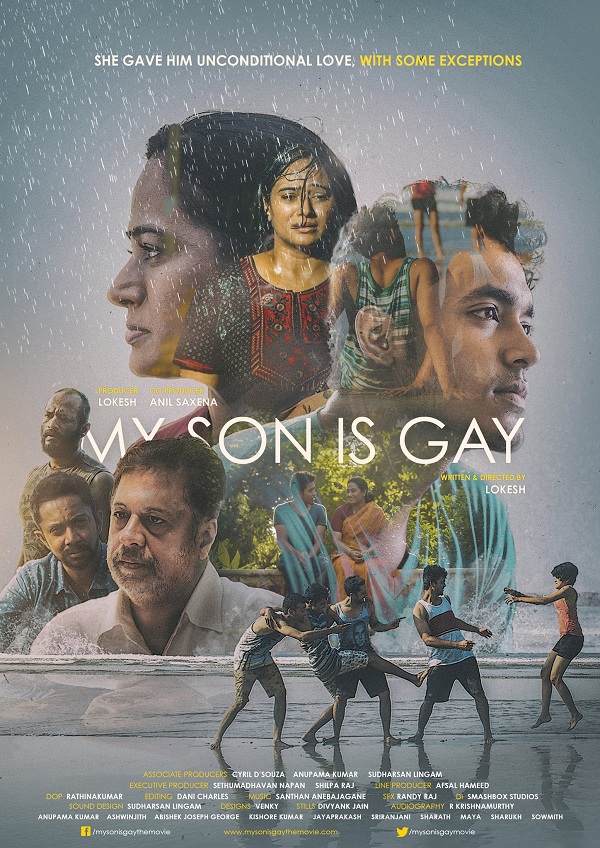 6. Amar, PremDirector: Mujeer PashaAmar and Prem split up, split their belongings and move out of their shared home. Soon they get a bit lonely, and those ex-vaale feelings come up. Can you be friends with the ex without falling in love again? That’s a question we’re all dying to know the answer to. Maybe the film will tell us! We like the vibe of this film for being a romantic short, going beyond the difficulties of coming out, to explore the complexities of love-shove. 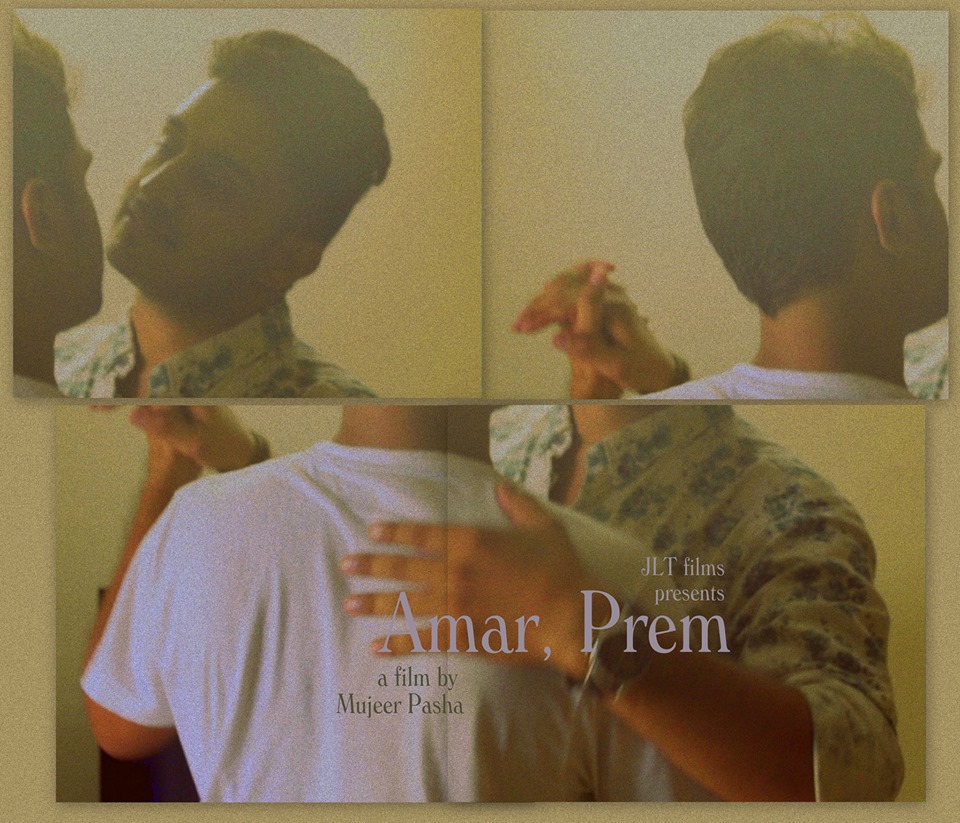 7. The Search (Thedal)Director: Monachan RThis documentary follows the lives of two women. The daughter Sudha, a woman born in a man’s body, comes out to her mother, who, initially shocked and taken aback, rejects her. But over time, she comes to understand her daughter, and welcomes her back with open arms. It tells the story of a mother and her daughter, filled with love and affection for each other, in a harsh world. 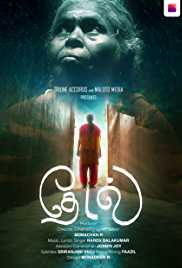 These are the films we’re excited to check out this year - among many others. So see you there! Matlab at the cinema. The festival is on from May 23-27, 2018, at Liberty Carnival Cinemas and Metro INOX. For more on the festival and how you can be a part of it, head here.
Score: 0/
FILM FESTIVAL FILMS KASHISH LGBTIQ+ QUEER LGBTQYUNNAHIN MOVIES
Follow us: India's Most Popular #PDA Locations (We asked, you answered) Top of the #PDA Pops: We Asked People their Favourite #PDA L…  14, May 2016