Curated by Agents of Ishq

The sex quotient in old films always came from that dance of bad girls for bad men in bad places like clubs – the cabaret. Cabaret dances As many people have noted, cabaret could often be very sexist, full of objectification of women and the panting crudeness from men.
But where’s the sexiness in stereotypes we say! Lots of cabarets were also just plain (or not-so-plain) sexy in so many different ways. They were about the women who were queens of sensuality, mischief, languor or raunch. They celebrated the pure sensual fun of sex, asking you to join along, sometimes with hints, sometimes with thumkas, Here’s a short, suggestive list, from us to you!
1. COME ON BABY – AIYE MEHERBAAN
Aiye Meherban is what is known as a club song, not a cabaret, which involves far more direct shimmying movements, and a franker sexual meaning. But the sensuality of Aiyer Meherban is shimmering if not shimmying and brimming over with breathless anticipation making it one of Hindi filmdom’s sexiest songs.
2. I MEAN IT – COME ON BABY! - HELLO MR. OPPOSITION PARTY
One word for those who sigh with boredom at Aishwarya Rai’s beauty, finding it too perfect: Iruvar. Here, in a cabaret inside a movie, she is excitingly heavy-lidded, breathtakingly beautiful and cool and unmistakably flirtatious as she sings, Hello Mister Opposition Party. How can you not say How do you do?
3. OR MAYBE, WE HAVE ALL THE TIME IN THE WORLD
Two cabaret queens in one cabaret, and a third one in the camera. In this song Helen, the empress of the cabaret song, and Shashikala, not so far behind in that department, dance with the most unhurried, undulating sexual languor – imagining good times, glittering sand by a glimmering sea, the sun or the stars and you and me. The camera dances just like them, swaying across the room with a relaxed and confident pace. There is plenty of time, we can dance and do it slow and still go oh-oh.
4. COMING OR NOT? OK, I’M GOING ANYWAY- DUNIYA MEIN LOGO KO
Usually cabaret is a woman dancing and men functioning as back-up dancers more or less mauling her. But this cabaret from Apna Desh is sexy partly because it’s so humorous. Everything is fake and kind of put-together – Rajesh Khanna’s wig, his backward movements in the chair, the girls arranged on the bannister behind and of course Mumtaz, always perky, kittenish, having a lot of fun, whether you want to or not. Logon ka dil kho jata hain like this only!
5. POST MODERN MAZA – I WILL SELL MY BEAUTY
This song from Cinema Paithiyam is a full carnival of post-modern fun. The Tamil remake of the Hindi hit Guddi is about a cinema-crazy girl whose uncle decides to show her the artifice of the film world. As we watch the shooting of the cabaret, it unpacks all the ideas of sexiness, as the dance is surrounded by a matter-of-fact bunch of fellows and disapproving viewers peeping through their fingers. But this doesn’t change the fact that watching the dance is still pleasurable and in fact, even for those who censure it, irresistible.
6. I’M WAITING, I’M WAITING - DISCO STATION
Reena Roy brought a special desi sexiness to Hindi films. And in this song she brought a disco-wala cool to nava-varis and lavani vibe. She’s waiting for her lover amid a carnivalesque bunch of back-up dancers, she’s asking to be tied up with a pyar ki hathkadi (kink wink) and well why wouldn’t you do it if she’s asking so slinkily?
7. THE NIGHT IS YOUNG - RAAT BAKI
Parveen Babi is an unsung cabaret queen and though her other songs are more famous, this one is a kind of jolly, carefree sexy. Her dress is like a black night with swimming stars and she shimmies to make them swim as she says, the night is young baby. Her whistling, her casual dance steps, her apparent disinterest in pleasing the crowd, while seducing Shashi Kapoor, saying, “deevane parvane marne se (double-meaning alert) darte nahin” make her own this cabaret.
8. LET ME THINK ABOUT IT - KAJRARE
It’s been a long time since the cabaret was replaced by the item number. Maybe this is the song where all those worlds last converged and it remains one of the sexiest songs of this century so far. A cabaret with a mujrah treatment, Aishwarya is smoky and even a little supercilious, with her ankhen and their personal se sawal. Instead of pleasing the men, she gets to decide who pleases her most and takes her time about it.
9. HARI OM HARI
Kalpana Iyer radically updated Dum Maro Dum with Usha Uthup’s voice and her brisk, confident sexy cabarets. There was nothing suggestive about her – it was all direct, straight-up and in that quality, practically good clean fun. Of course you wanted to, you know, Hurry Home Hurry!
Tune in to the playlist of all of Agents of Ishq's Sexy Saturday Songs here.
Score: 0/
Sexy Saturday Songs
Follow us: 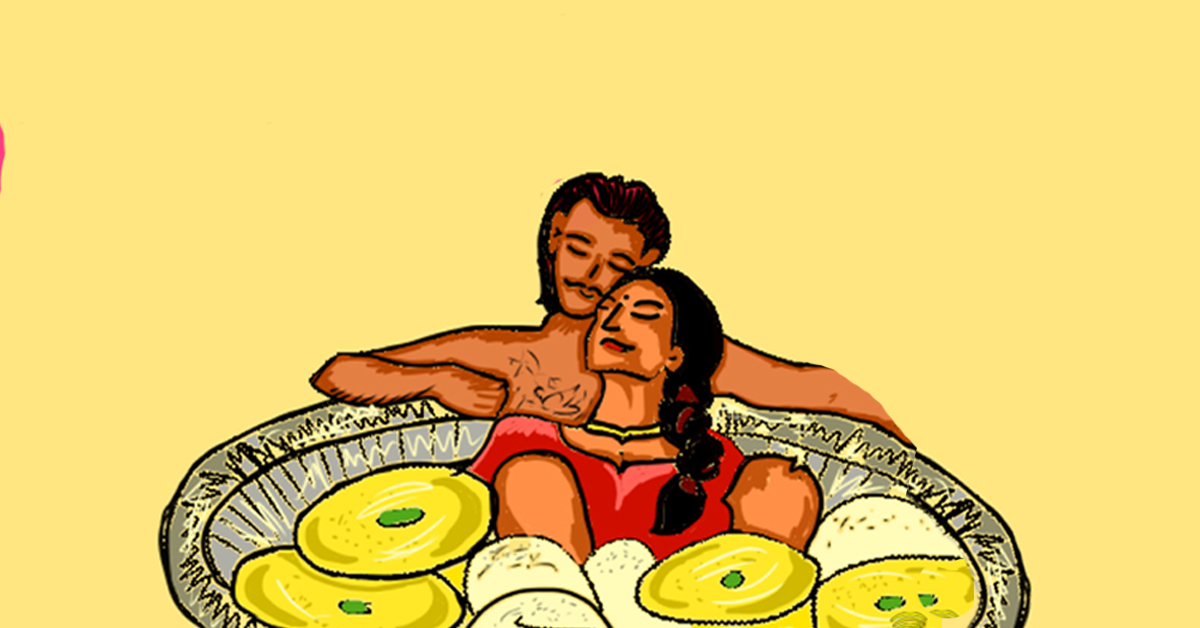 OBGYNji Is Here To Bust Common Myths About Abortion  21, Apr 2022 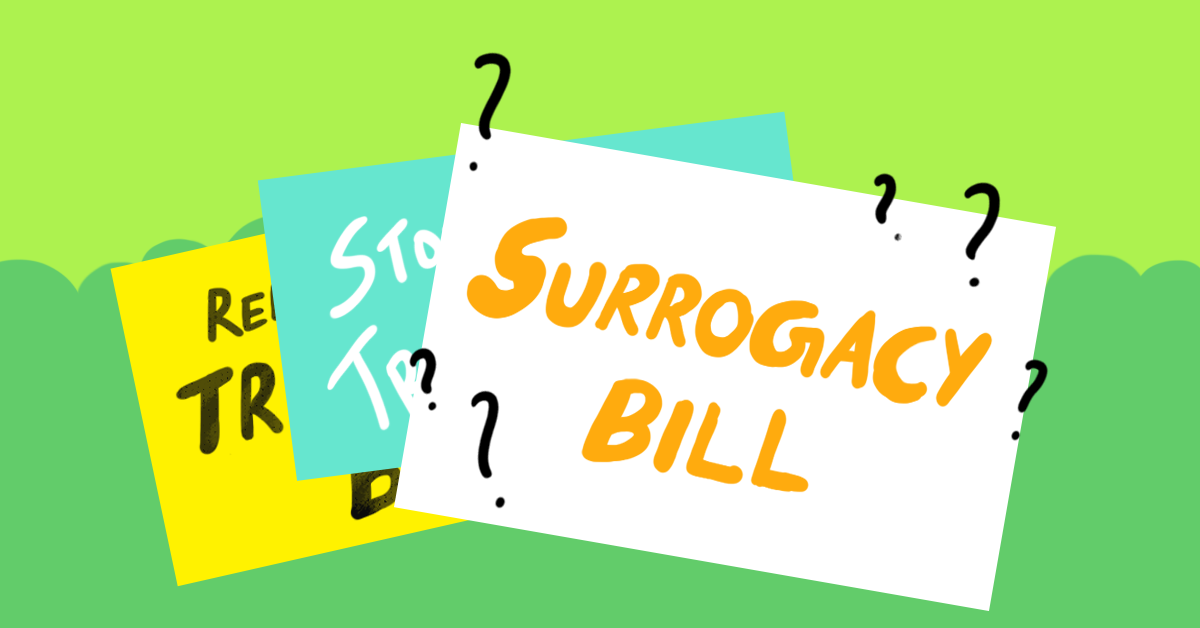 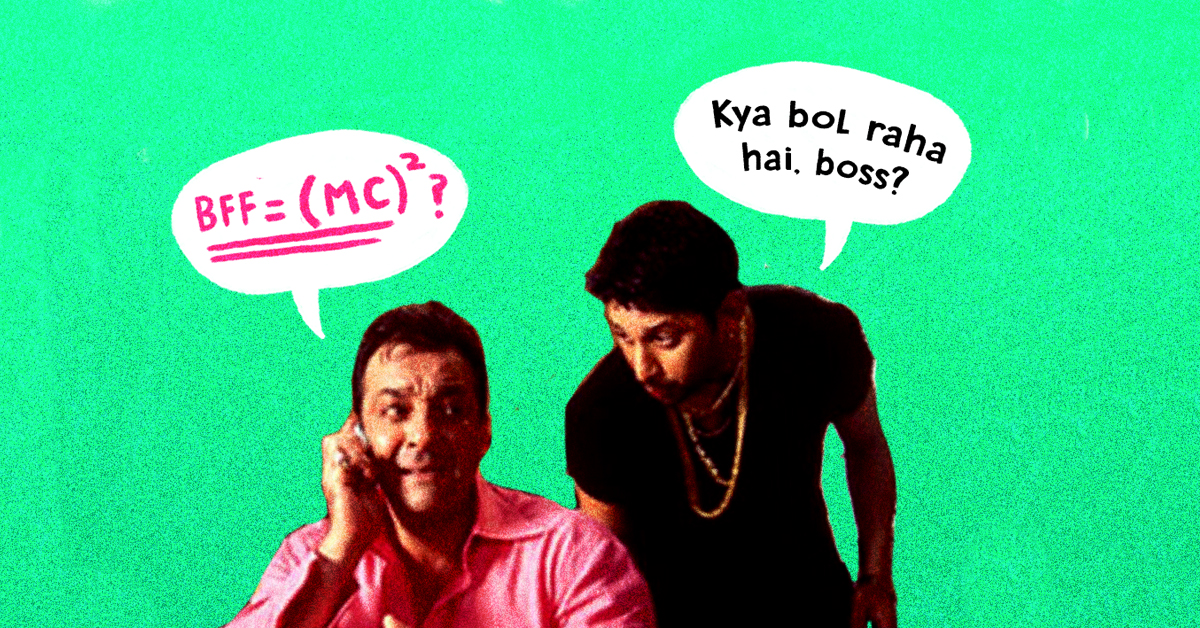 Every Navratri Falguni Made Me Feel That Queer Is Ekdum Cool A song of ishq for Falguni Pathak!  05, Oct 2016