Every Navratri Falguni Made Me Feel That Queer Is Ekdum Cool

A song of ishq for Falguni Pathak! She reaffirms that you could be queer all the time yet not be only queer in what you did.I absolutely love that despite being the queen of Dandiya, Falguni has never worn a Ghagra Choli costume. It is so inspiring for me to see that she is super comfortable in her clothing and doesn’t change it under any circumstances. Her clothes are just an extension of herself. I find it amusing that although, by now we should be used to it, the media can never resist making a comment on her ‘style’. But because she is so comfortable with herself, a snide remark would expose them as narrow minded, leaving Falguni unaffected, smiling sweetly as ever.In one of her interviews a reporter slyly asked her- “Be it on stage or off it, one always sees you clad in a shirt and trousers/jeans. Have you ever contemplated wearing a traditional dandiya dress — a ghagra choli, for instance?” Her response was “I have never worn a ghagra choli in my life. I have never even worn a salwar kameez, ghagra choli toh bahut door ki baat hai (ghagra choli is a far cry). I am not used to it.” The reporter continued on the same line – “How did this style become your sartorial signature?” And her response was- “Even as a child, I would wear the school uniform only because I had to. Otherwise, I was always comfortable in my shirts, pants and jeans. I never considered wearing anything else. When I was growing up, my sisters always dressed me up in shirts and trousers. Now I feel this is my costume; yehi dress hai mera (this is the way I dress). I don’t think I will ever wear a ghagra choli. “The naturalness of her gender queerness is such that your mind doesn’t even question it. And the most exhilarating, heady part of it is - the masses have unquestioningly absorbed and accepted her looks just like her affable personality without blinking an eyelid.When I cut my hair short and began to wear shirts and masculine t-shirts people started to refer to me as Falguni. After some years of being out as a bisexual woman, I figured that this is the average Indian’s code word for Lesbian/ Butch women. And it is not a derogatory code.I know this because India loves Falguni. The hysteria of her fans during dandiya is unmatched and she is paid in crores for her dandiya shows. Falguni’s video appearances remain etched in people’s memory even after so many years and the ones where music companies erased her from the screen are forgotten.I just celebrate the fact that she was always way ahead of her time. Her unconventional looks and non-apologetic style are yet to be duplicated by any woman singer. She is a rock star in her own right albeit an unacknowledged one. She is so public yet so guarded that we can keep assuming but we will never know, as with all glamorous people! 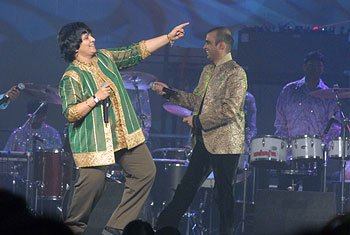 It makes me happy that she is so famous and everyone accepts her. Her following is so diverse that it allows for that closeted tom boyish girl to openly admire her without having the pressure being judged – and slowly, slowly maybe, us ladki ki bhi chunar ud ud jaye till it feels comfortable being herself in front of more and more people.I wish there was more of Falguni in the year for all those who are struggling with their identity. Or maybe more Falgunis. To have personalities who are comfortable and happy in their skin and are widely accepted. Whose style is a style, and not a headline. That is something to dance about, na?Proud out bisexual activist, Sonal Giani is better known for featuring on Zee TVs prime time show 'Connected Hum Tum', Bollywood film 'W' and Documentary 'Purple Skies'. Currently she is a Creative Associate at Parodevi Pictures.
Score: 0/
BISEXUAL DANCE DANDIYA FALGUNI PATHAK LESBIAN NAVRATRI QUEER NARRATIVES QUEER LGBTIQ+ LGBTQYUNNAHIN PERSONAL STORIES AOI PERSONAL STORIES
Follow us: 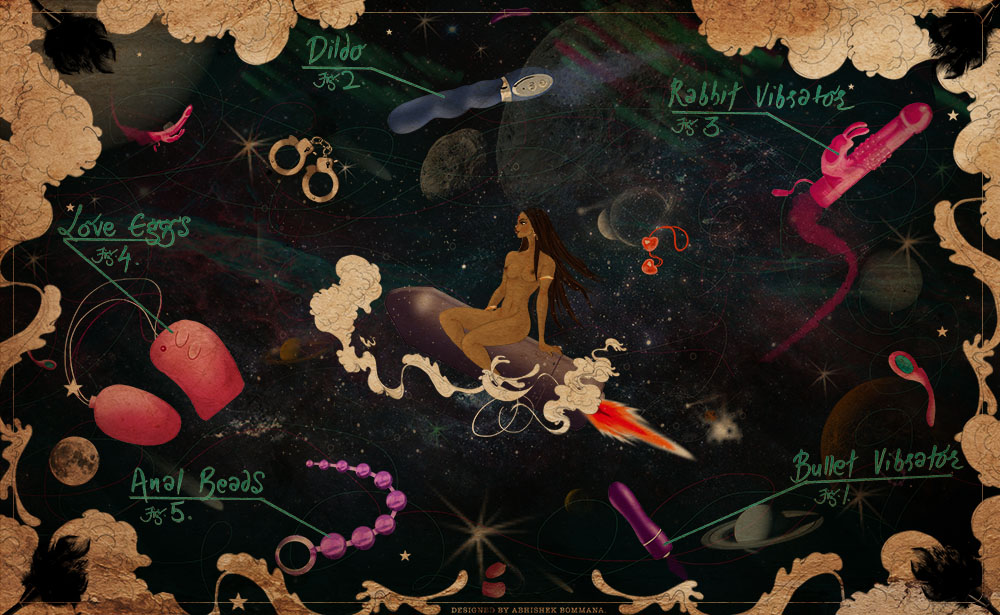 I TOOK A JOURNEY WITH SEX TOYS AND I SAW STARS At first it felt strange. But soon I realised the pleasure w…  29, Mar 2017 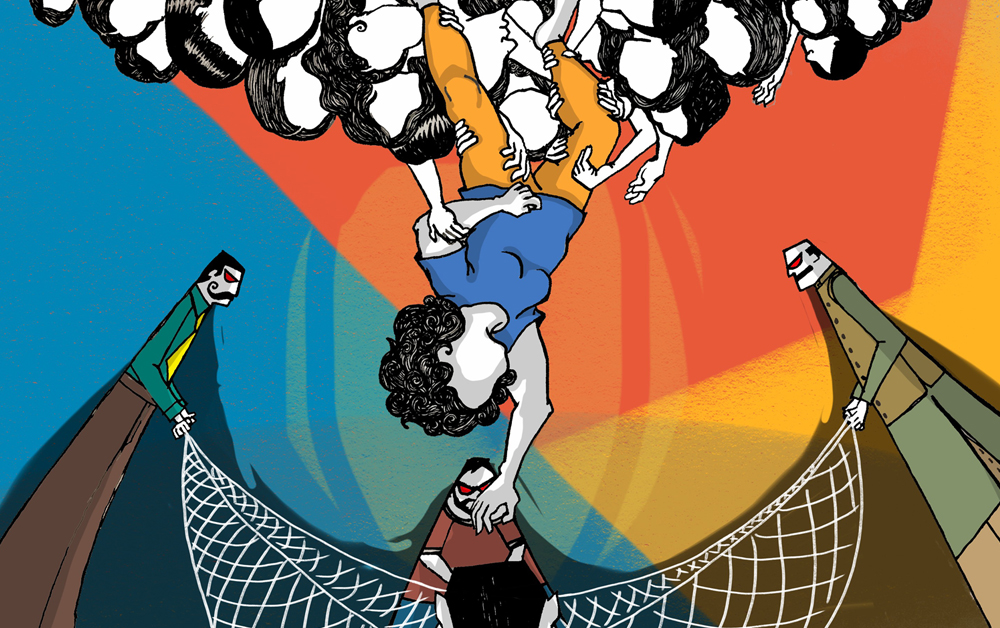 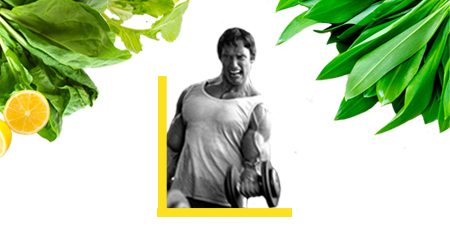 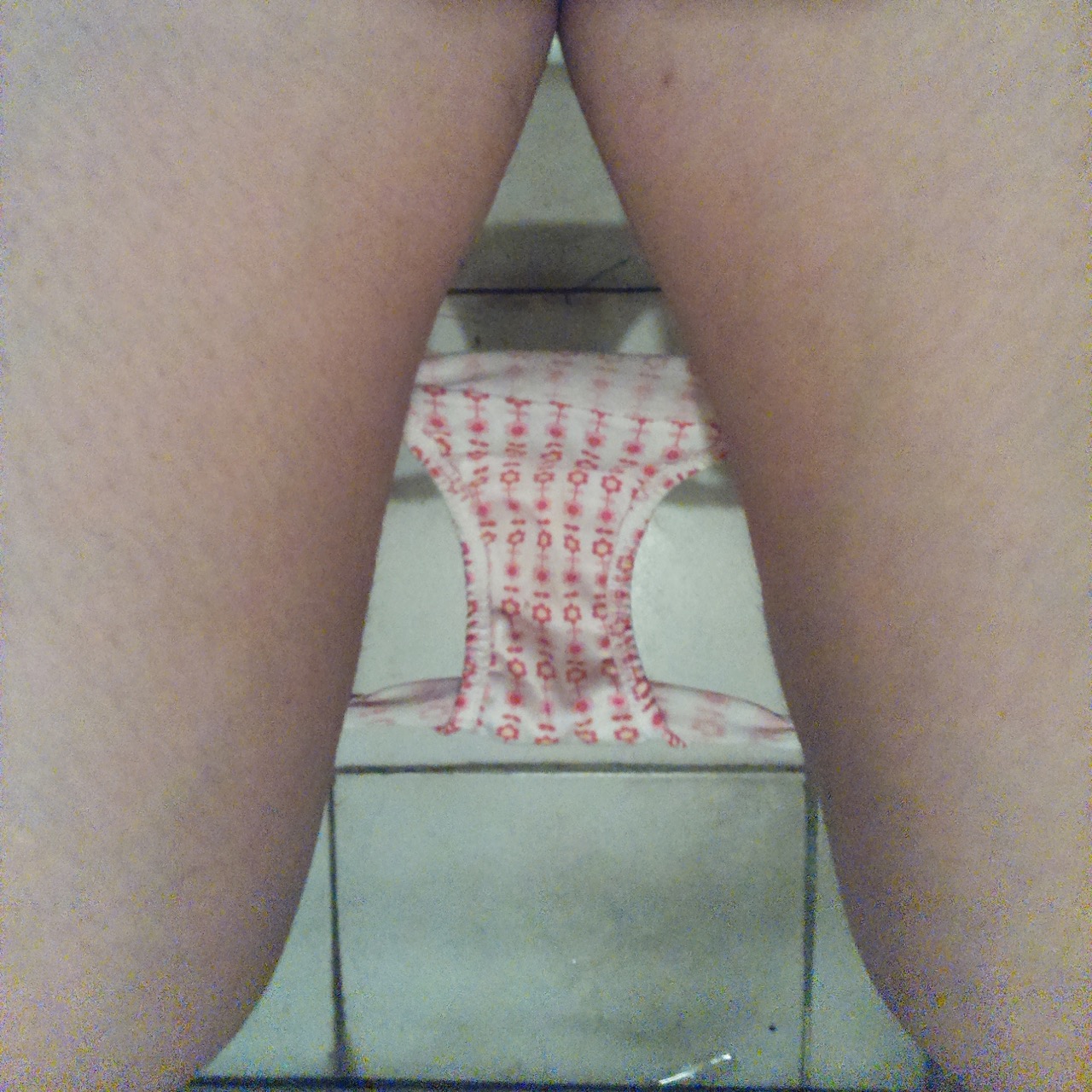 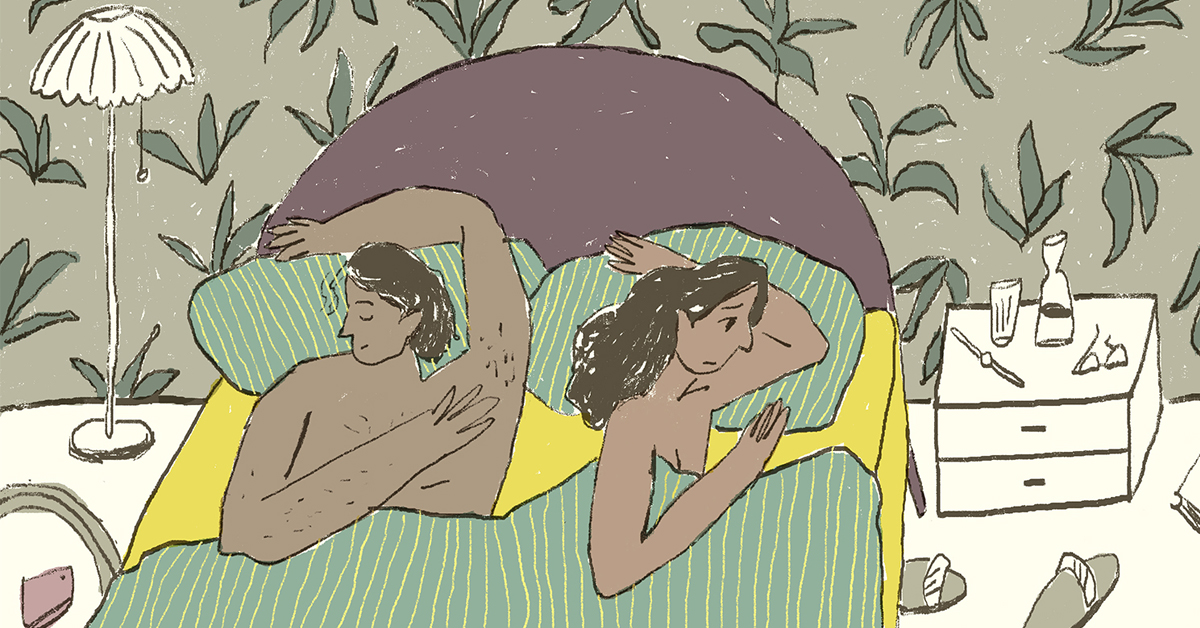 Why Does Guilt Follow Pleasure - An Investigative Documentary About Me Moving from guilt to satisfaction in sex!  09, Nov 2020