The Vicious Ability of Ableism: What do you do when you're explicitly told that you're unlovable, over and over again?

What do you do when you're explicitly told that you're undesirable, and/or unlovable, over and over again? How do you differentiate between someone who's genuinely interested in you, and someone who's asking you out, out of pity? How do you identify the red flags when all your life, you've been told that you should be happy with the bare minimum...that it’s the most you deserve? You don't differentiate. You start to believe them. You internalize their ideas. Or at least that’s what I’ve been doing my whole life.Even as a person with disability, it’s hard for me to keep my internalized ableism aside and accept the fact that I can have standards when it comes to dating. That I don’t have to keep expanding my boundaries, because I’m grateful to someone for dating me. That I don’t have to accept toxic behavior. That I am allowed to have desires.After several mistakes, while slowly beginning to overcome my fear of being exploited, made fun of, lied to, or being deemed unworthy of love, I decided to give dating another try. I don't know why. So, there I was, with my new dating profile. I uploaded a picture of me in a beautiful lehenga, where I was sitting on my wheelchair and smiling, looking away from the camera (pretending to be candid). Not gonna lie, I thought I looked hot. And I started swiping. Finding someone with similar interests isn’t as easy as they show in advertisements! I managed to match with a few people, sent them a “hey,” and fell asleep. The next morning, I woke up to a number of unpleasant messages. I would be lying if I said I hadn’t seen them coming, but I expected at least one of them to show genuine interest in me, or even flirt! But here’s how my chats looked:"Hey, curious to know is this wheelchair for real?! Even if it is, I won't mind!" 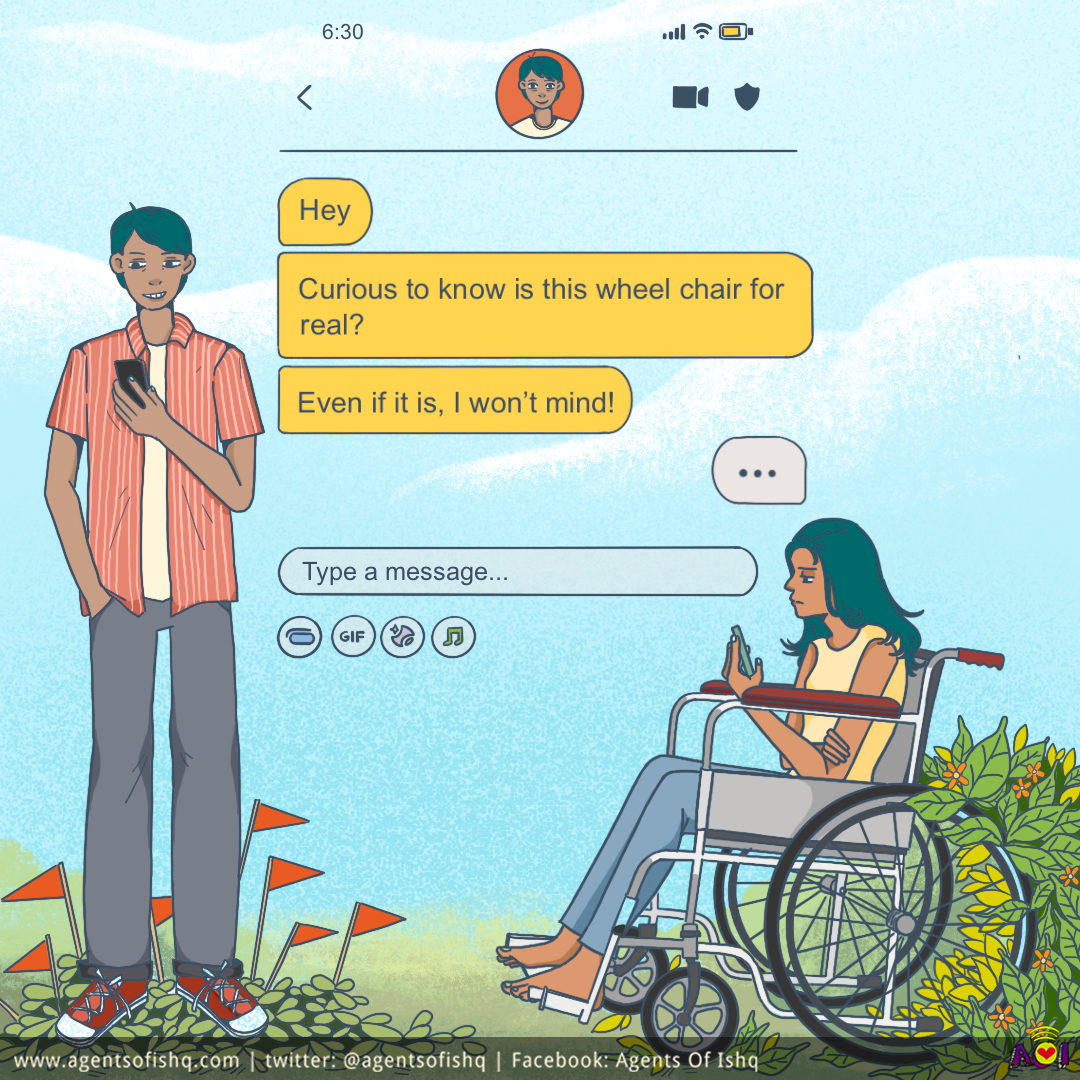 I mean, even though it was obviously his loss to not have noticed me rocking that lehenga, I didn’t feel very good about it. What did he think a wheelchair was used for? What did he mean by “is this wheelchair for real?” Wasn’t it obvious? I was very particular about disclosing my disability. I have always been.If I upload a picture without my wheelchair, or if it's just a selfie, I am accused of catfishing when I tell them about my disability later in the conversation. And if I am open about it, they lose all interest in me. Weird, I know. But this is how it's always been.However, what made me want to throw my phone away, was him saying “even if it is, I won’t mind.” I might not be amazing at flirting but I’m pretty confident that this is the exact opposite of it.And, if this wasn’t enough, there were this other conversation with a guy, that went like this:"Hey, would you like to go out on a movie date with me?""This is the first time we are talking, so I'm not sure just yet. Also, movie theaters are anyway not accessible for me, so...,”  I responded. "Oh…But how about I pick you up?""…I don't even know you, how and why do you think I'd be comfortable with that? And no, I wouldn't want to be ‘picked up!’”"Lmao, then what's the point of dating you?"He then unmatched me, and left. Just like that. I laughed with my friends about how bizarre his messages were. I cried later that night about how bizarre his messages were. I couldn’t believe the amount of objectification and ableism I was being subjected to by students my age, coming from prestigious colleges, probably good at the ‘woke’ talk. But that was it. I deleted the account and went on to pretend I had never made that profile. If only I could erase the hurt as easily as I had erased my profile...Most men I have come across, except for a few, have hesitated to talk to me like they would with any other girl they liked. Hesitated to flirt like they would with any other girl they liked. Oh, and not to forget, the ones who did manage to come to me, did so to get “inspired” or “motivated”. I understand when most people don’t know enough about inspiration porn (which is basically looking at me for, or as, an inspiration merely because of my disability), but expecting me to educate you ON A DATING APP makes it worse. It would have been funny, if only it weren’t so sad.It gets hard when you try to put yourself out there, time and again, hoping for it not to be the same. But all it does is make you hate the entire idea of dating. Fear it, if not hate it. I start to wonder whether I am indeed that horrible, to go out on a date with, to flirt with, to touch, to kiss, to hug...? Why are they surprised to see me on a dating platform? Why is it okay for them to objectify me, but not okay for me to have desires? Why should I be made to hate the idea of dating? Of loving? Of being loved? Do I deserve none of it, because of their ableist mindset?I'm exhausted of being humiliated, of giving more than I should, thanks to their ableism. My internalization of it makes me feel the need to please everyone, to push my boundaries, because if I don't, I'll just be the burden that I am, and remain unworthy. Unworthy of being seen as a person with attractive qualities and quirks. Love shouldn't be this hard you know. Dating shouldn't be so complicated. I ask you again, what do you do when you're explicitly told that you're undesirable and/or unlovable, over and over again? Srishti, 21, is a student based in Delhi. She writes and makes cute clay figures when not overloaded with work.
Score: 0/
ABLEISM DATING DISABILITY ONLINE DATING UNLOVABLE 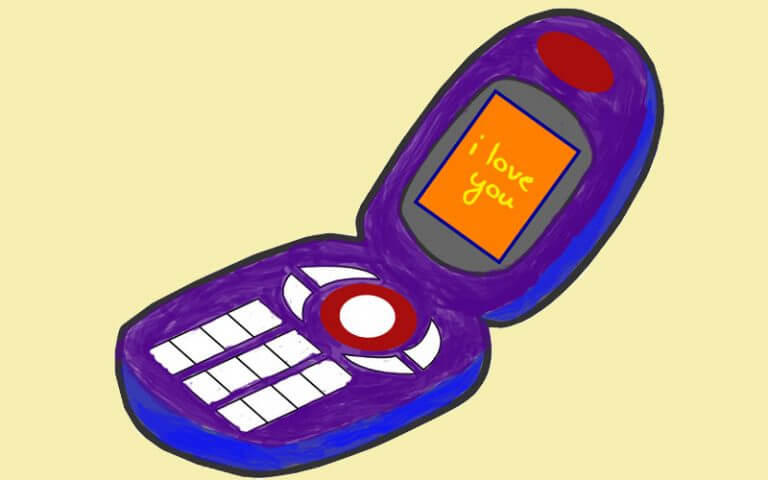 TELEPHONE PYAAR When Rohit's crush writers her cell number on a form he quic…  04, Nov 2016 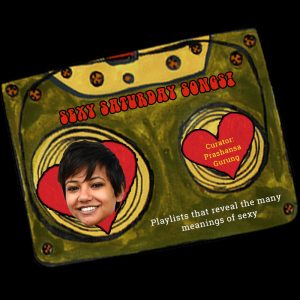