But the older Abhramika grew, the more she realised that her idea of romance was probably not the same as that of others around her. 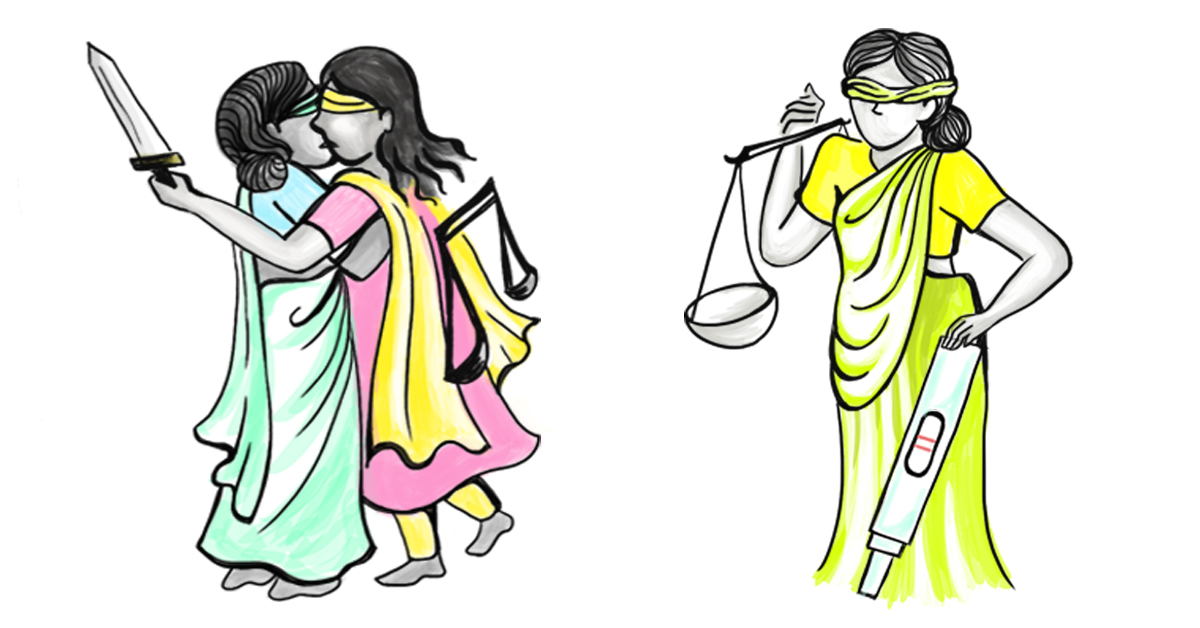 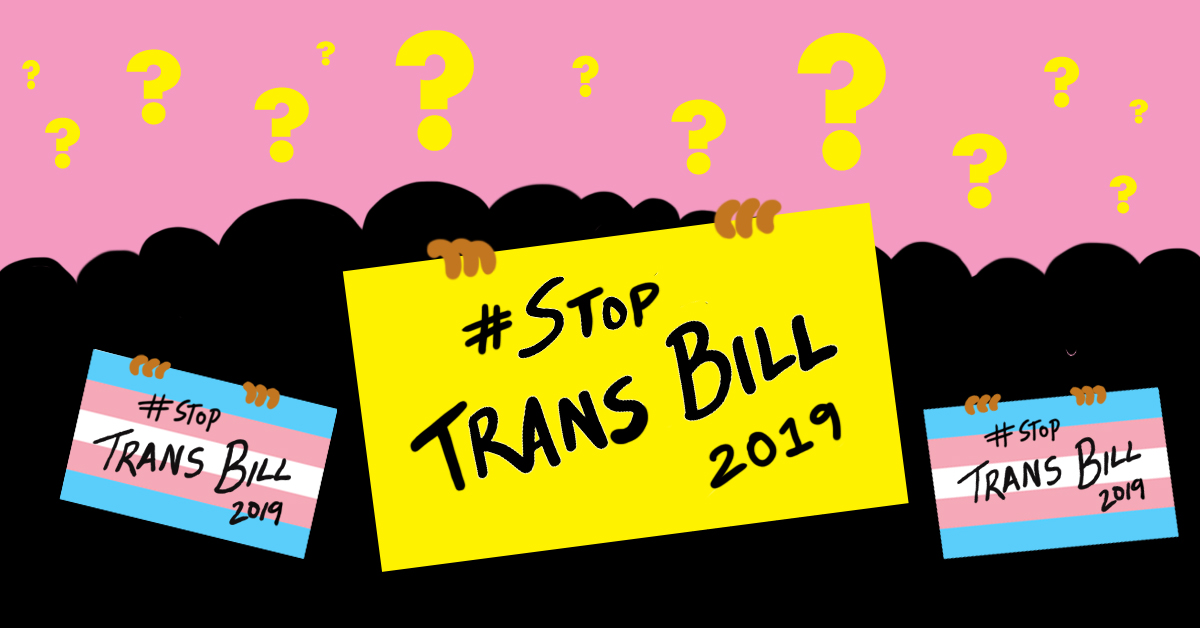 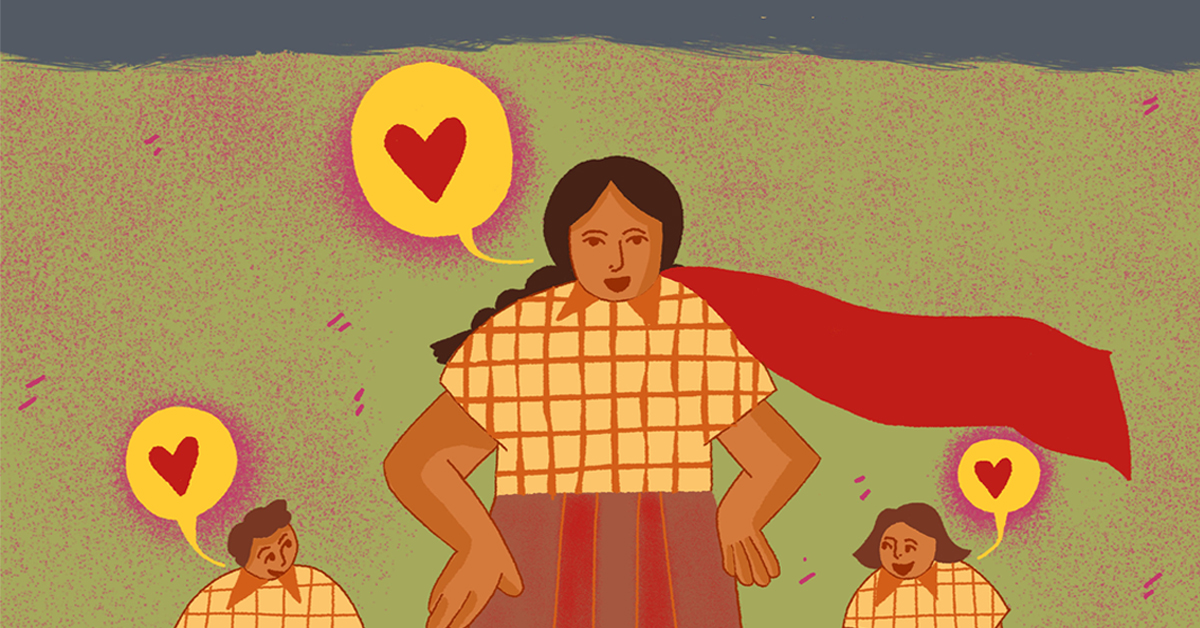 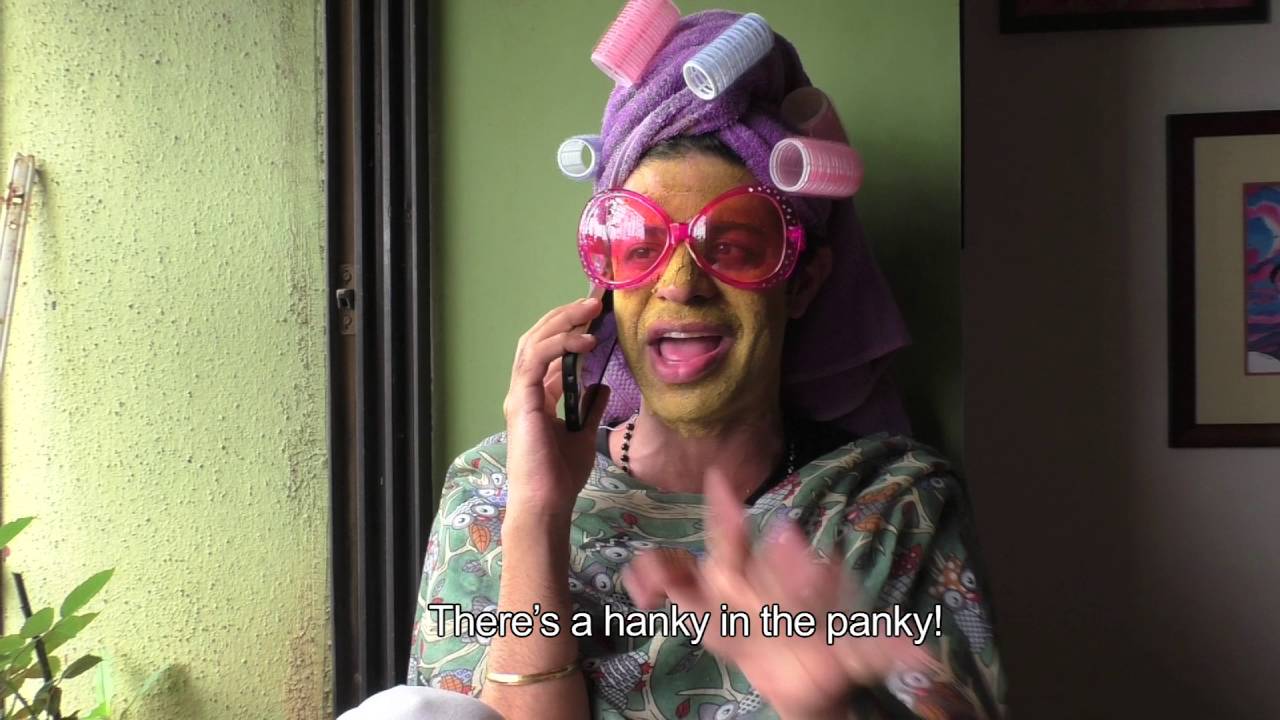 Small Doubts: Can I Ask Her To Send Nudes? In this month's #SexEtt comic - Etiquette of exchanging sexy…  30, Aug 2020