I was born of the TV generation. Sex education was ruined forever by a professor holding up a banana in front of the entire classroom and unwrapping a condom over it. As a 90s kid, most of my sexual awakening came from the music and movies that played out on television through countdowns and trailers. As a result, Jackie Shroff and Urmila Matondkar will be my go-to gurus for all things sexy.
Here are the tracks that impacted my notion of sexy in the 90s.
1. Chura Liya by Bally Sagoo
The video opens with a hunk lying on a couch in white calvin klein briefs. A girl walks up to him in matching underwear. Extreme close up shots of body parts follow. Post coital cuddling, ladies and gentlemen, if at all, must look like this. Bally Sagoo drives the point home by biting into an apple. Warm skin tones intercut with cool blues gave the video an international look. Chura Liya was, for all practical purposes, India's first 'adult' music video and played on loop on Channel V back then. I was 13 and knew when I grew up, this is what I'd like to play in the background during my most intimate moments. Bally Sagoo apple bite sound included.
2. Humma Humma from Bombay
I remember being scandalized when a school friend remarked that Humma was code for 'doing it'. And when you watch the film, you gather that Humma is the coolest suhaag raat song there ever was from Bollywood. Sonali Bendre's sizzling moves to Remo's feisty vocals created the perfect backdrop for some jiggy between the not so sexy Arvind Swamy and Manisha Koirala. One could look at Bendre and Remo as the 90s replacements to Bollywood's two flowers kissing motif when the hero and heroine get together. And what great replacements they were!

3. Tanha Tanha from Rangeela
No bikinis needed for this one as Manish Malhotra decided to unleash the 'slip' in full public view with the image of Urmila running bare feet on a beach in a white 'baniyan' dress. Rangeela taught me to be ok with my own body. Sexy did not mean slut and short did not mean easy. My wardrobe started to include short skirts and mother fully approved of the 'Rangeela' look.  Mind you, Mili from Rangeela wasn't sexy without purpose - her ambitions to become an actress in the film literally validated her sexy wardrobe because it wasn't a case of just dressing sexy for the hero.
4. Satrangi Re from Dil Se
This is the third Rahman song on the playlist but an essential one because of it's video. Among the trance-induced dervishes, there's a sequence where Shahrukh and Manisha are ensconced in a red sheet with their limbs protruding alternately on beat against a stark white background. Gulzar uses Ghalib's couplet 'Ishq par zor nahin, hain yeh woh aatish Ghalib' in the lyrics and Rahman gets a spirit - like voice to whisper the lines. Shivers down spine.
5. Hulle Hulle from Aar ya Paar
The second Jackie Shroff song on the playlist (which makes me really look at Jackie as my messiah of all things sexy in the 90s) featured Deepa Sahi - a 'serious' actress who went 'commercial' sexy with this song after her outing with a younger man in Maya Memsaab. I remember secretly praying that this video does not pop up during the trailers on TV when I was with my folks because - sex!
6. Yeh Mera Deewanapan Hain recreated by Susheela Raman
Well, if there's one thing that the legendary singer Mukesh had to thank Sunny Leone for, it would be for pole dancing on this version of his 1958 hit inside the Bigg Boss house a few years ago. This version is extremely sexy because it subverts the notion of desire - from a man's POV to a woman's. And Susheela singing it with so much oomph. The lyrics talk about a lover's 'junoon' or desires and to me, it just changed the entire stand of the song with a female voice. It's ok to ask for the proverbial 'it' - because hey, we have desires too.
Tune in to the playlist of all of Rohini Ramnathan's Sexy Saturday Songs here.
Rohini Ramnathan hosts a radio show that plays music from the 70s, 80s and 90s on Radio Nasha 91.9 FM every morning in Mumbai between 7-10 am.
Score: 0/
Sexy Saturday Songs Rohini Ramnathan
Follow us: 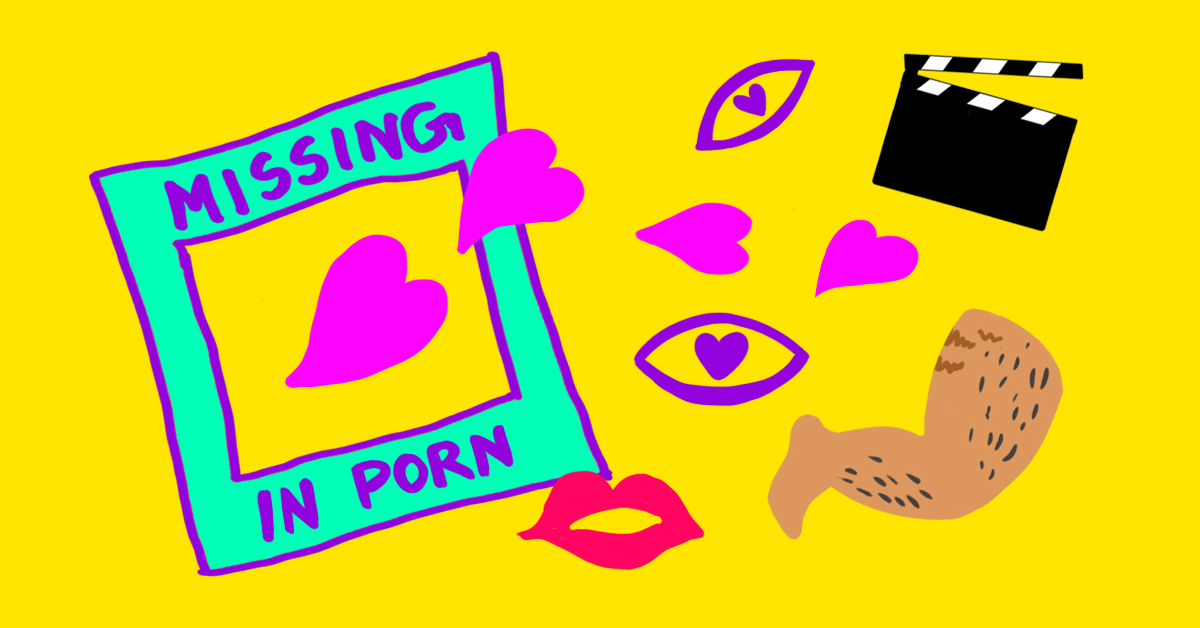 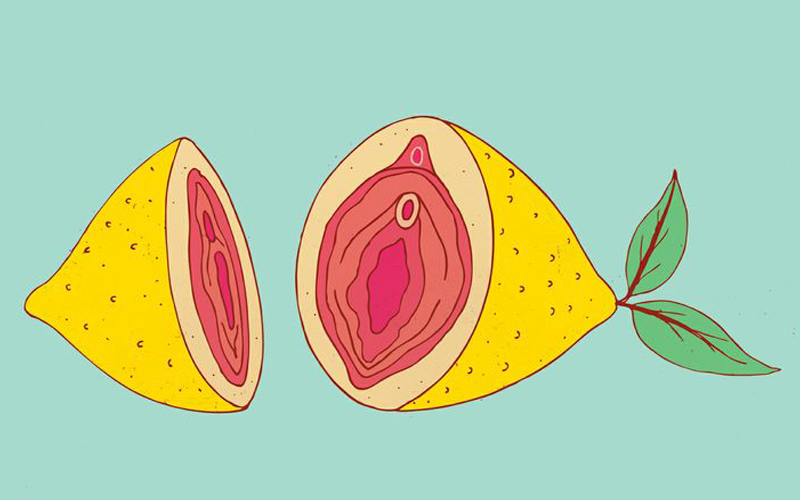 My Best Friend, My Wedding and Other Breakup Stories Can BFF's getting coupled up throw your dosti into crisis?  23, Aug 2021