Wondering Why People are Protesting the Anti-Trafficking Bill? Here’s a Quick Guide 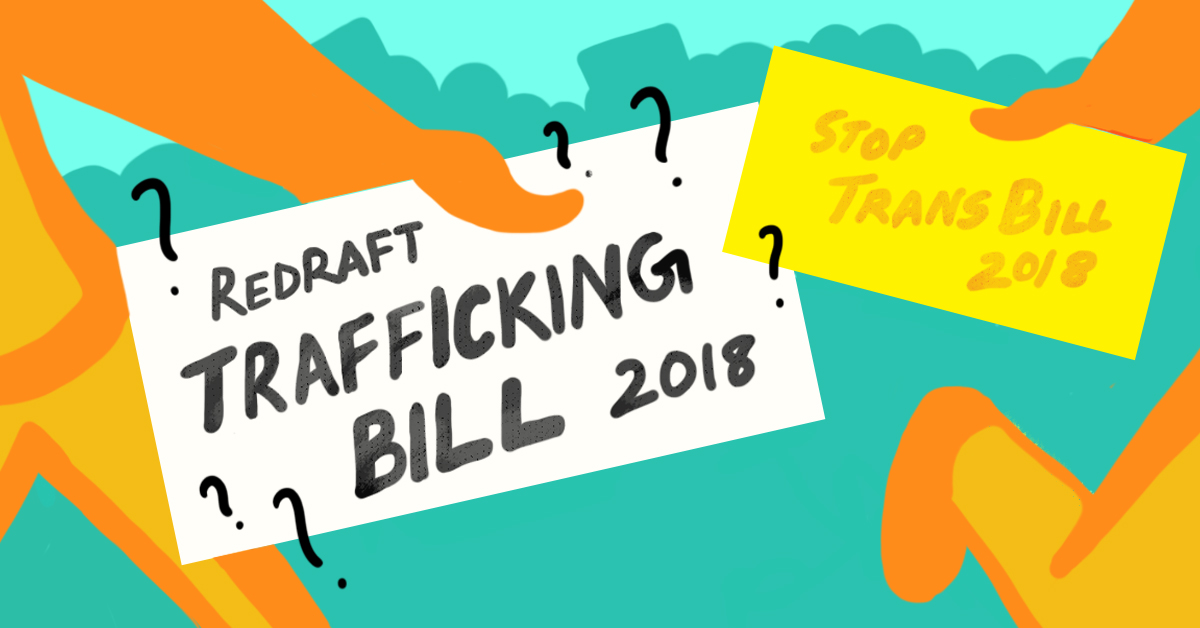 MILITANT HUGGER A drought of hugs? Why? When did this ground water deplete?  18, Jul 2017 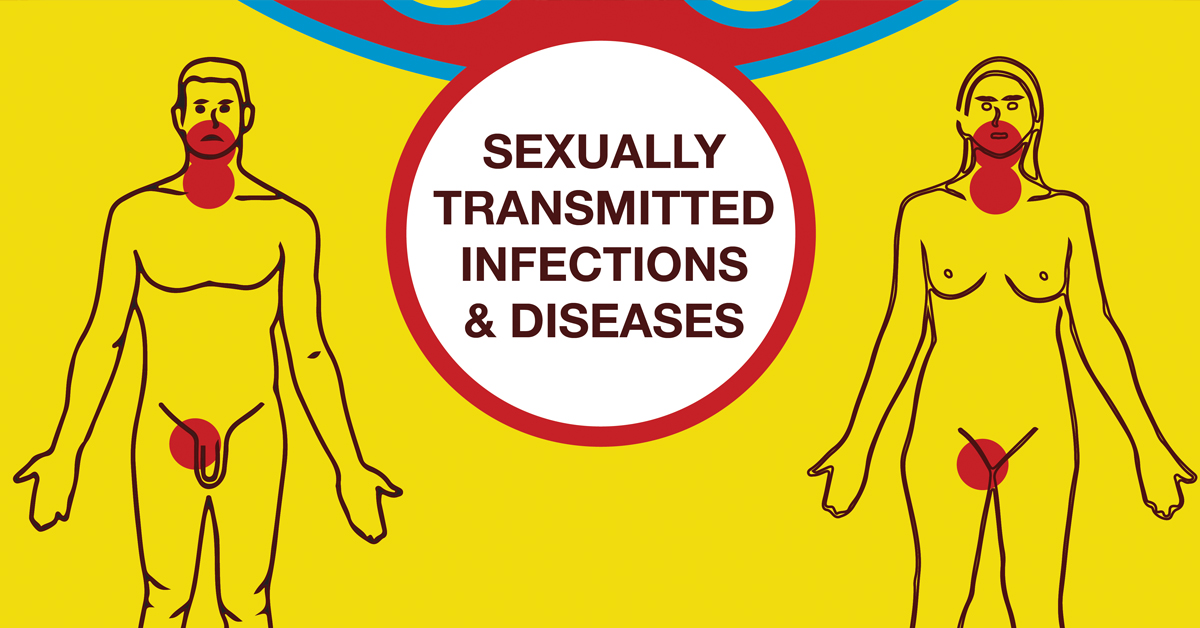 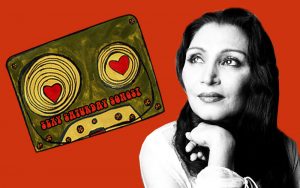 Lazy to Lustful, Sinful to Besharam: Women Who Embraced The Deadly Sins An interview with Swati Bhattacharya about her film 'Saints…  28, Mar 2020