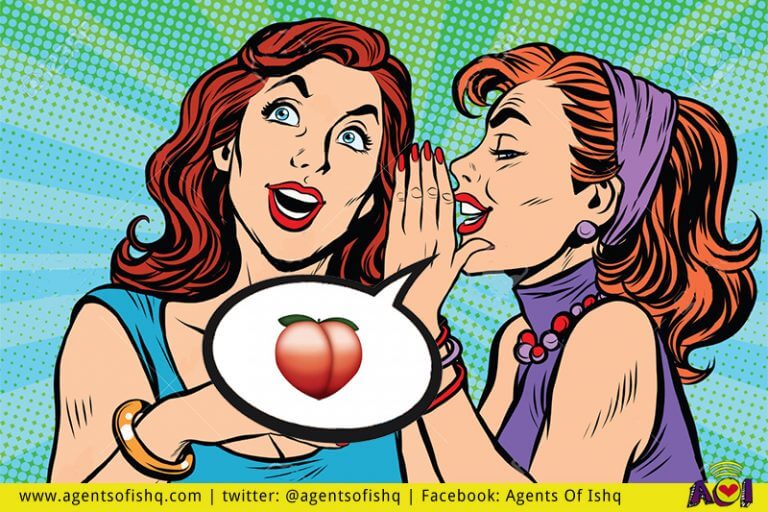 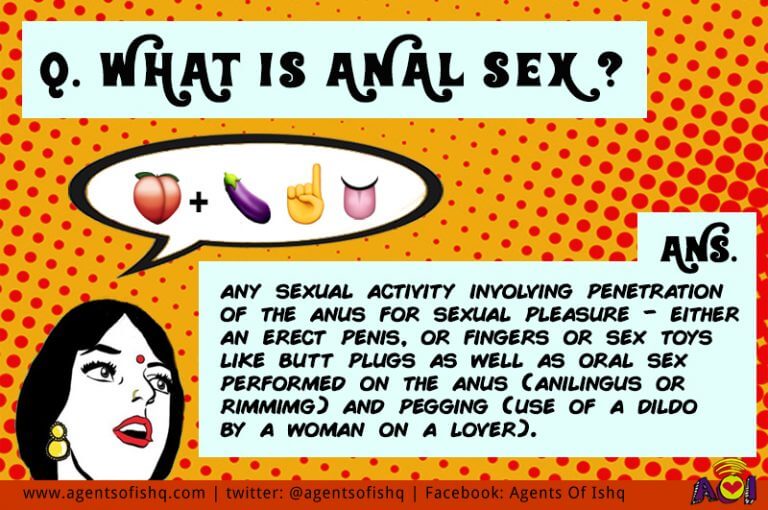 First, start off slowly. Perhaps on your first time you could begin with something smaller than a penis. You could begin exploration with your lover’s finger. You could try the category of sex toys called butt plugs which are designed with a flared end to prevent it from travelling up your rectum, a situation that is not nice ever.Whether you’re using a sex toy or the person you’re having sex with is using their finger or penis, make sure to use lots of lube — you can never say this enough times. In times of anal sex, better to say I lube you than I love you. Ahem. Two technical details. The anus is the opening through which faeces leaves the body and the rectum is final portion of the large intestine ending at the anus. The rectum is an extremely clean part of your digestive system, far away from the part of your intestines where faeces is.Some people like the clean, controlled feeling so they take the extra trouble of  doing a full water-based enema beforehand with an enema bulb, an instrument usually used by doctors to cure constipation.But really, you would want to wash the outside of your anus before anal sex but that’s about it. 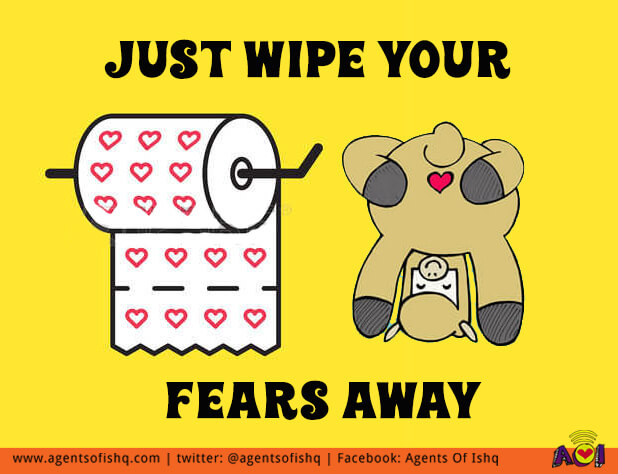 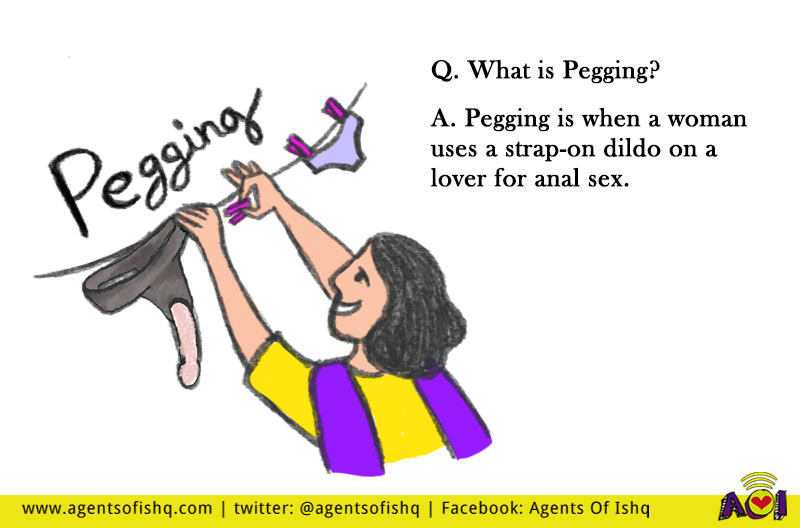 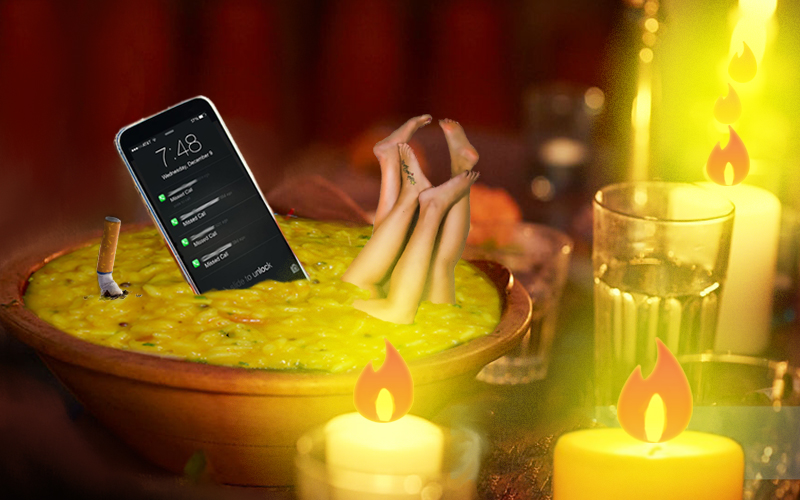 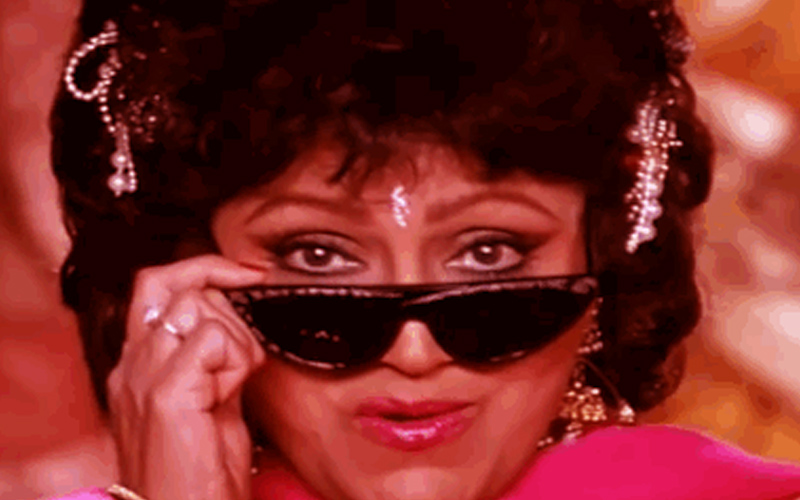 The AOI Guide For Lady-People To Be Sure Your Ishq Moves Aren't Creepy  13, Jul 2017 Discovering My Sexual Self Through Therapy Now that I have been living by myself, the quietness has giv…  13, Oct 2021