Breaking My Heart And Finding Myself

Imran on why queer break-ups are hard, but you can't lose yourself entirely in love. 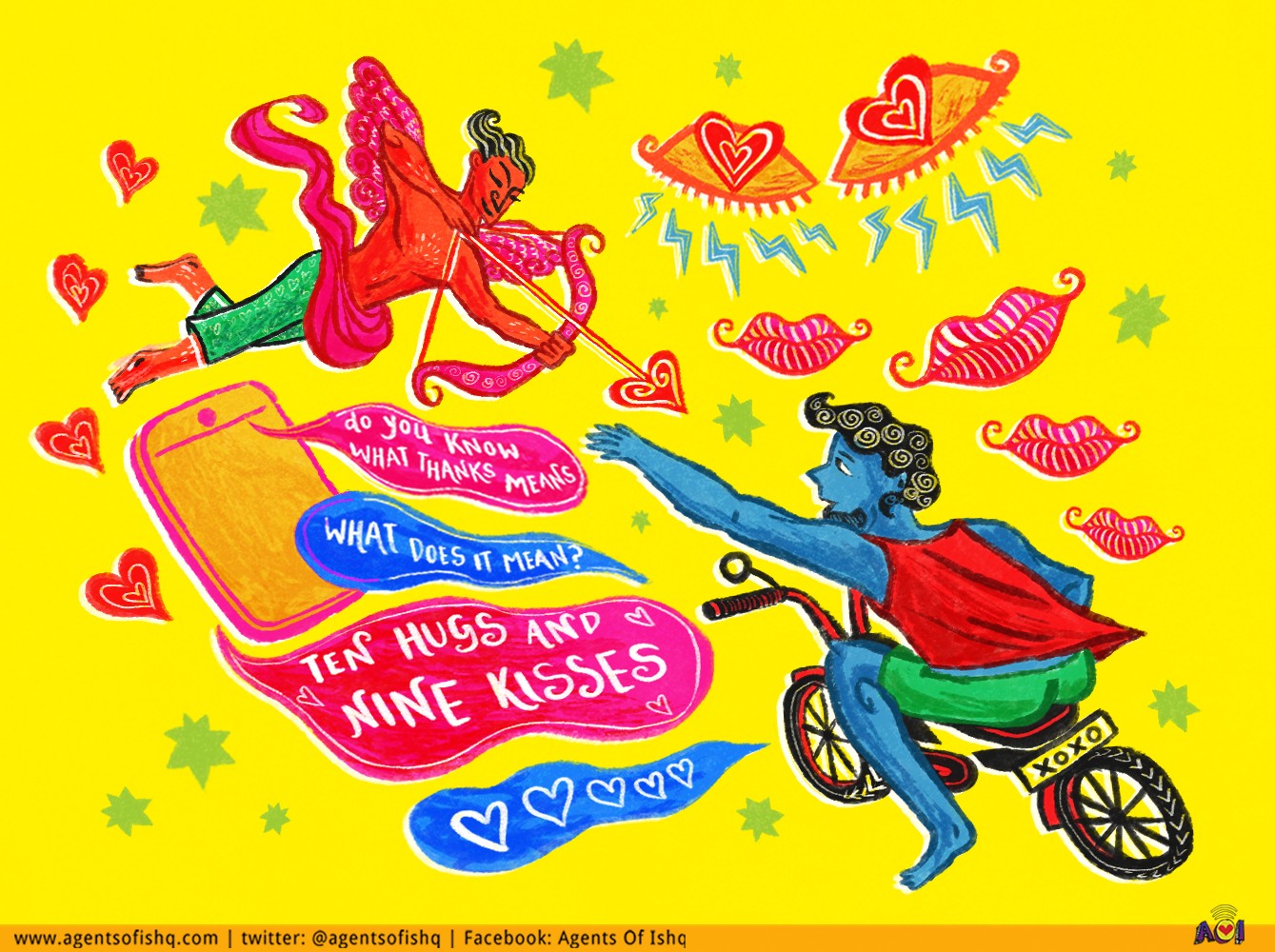 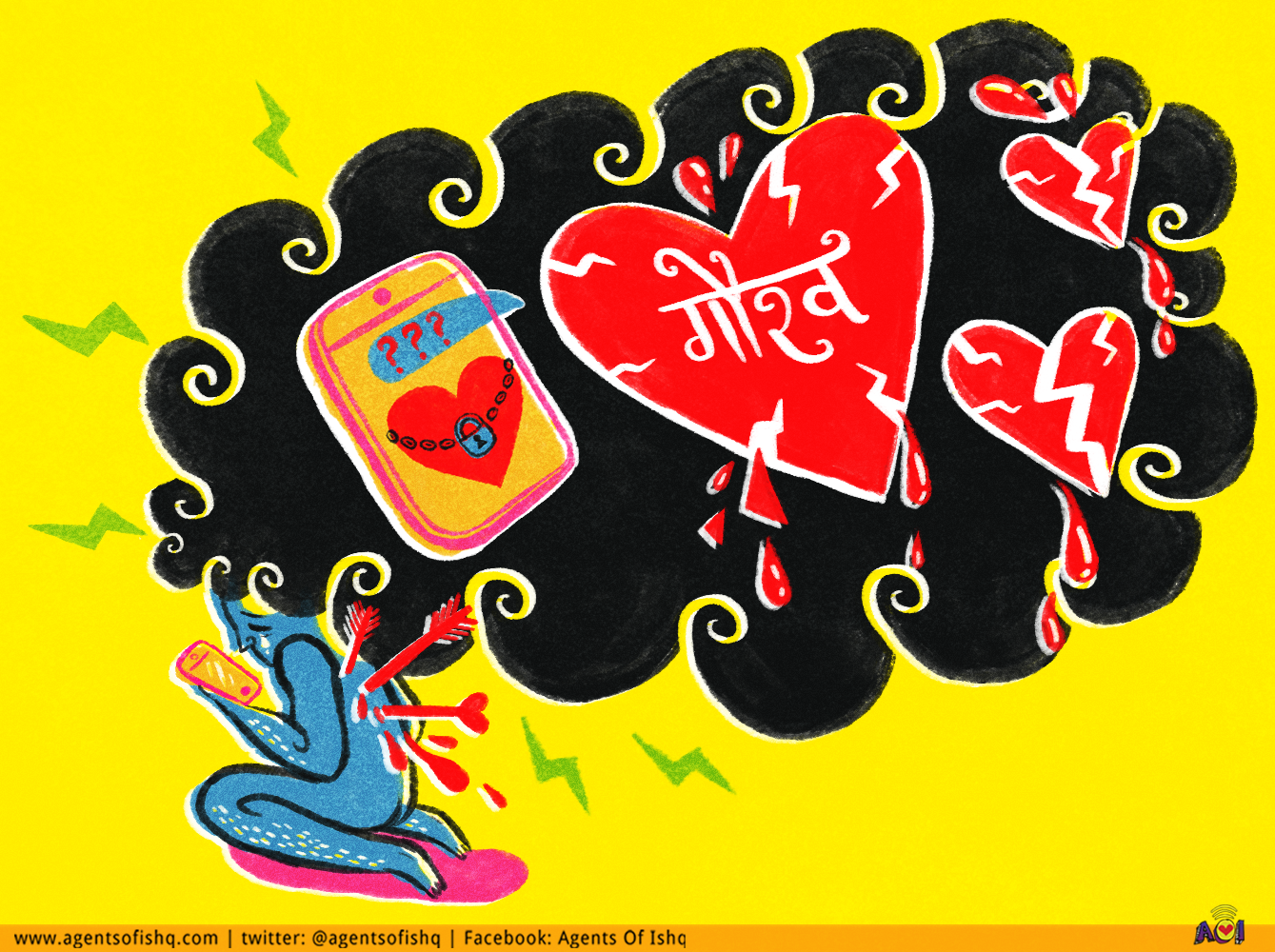 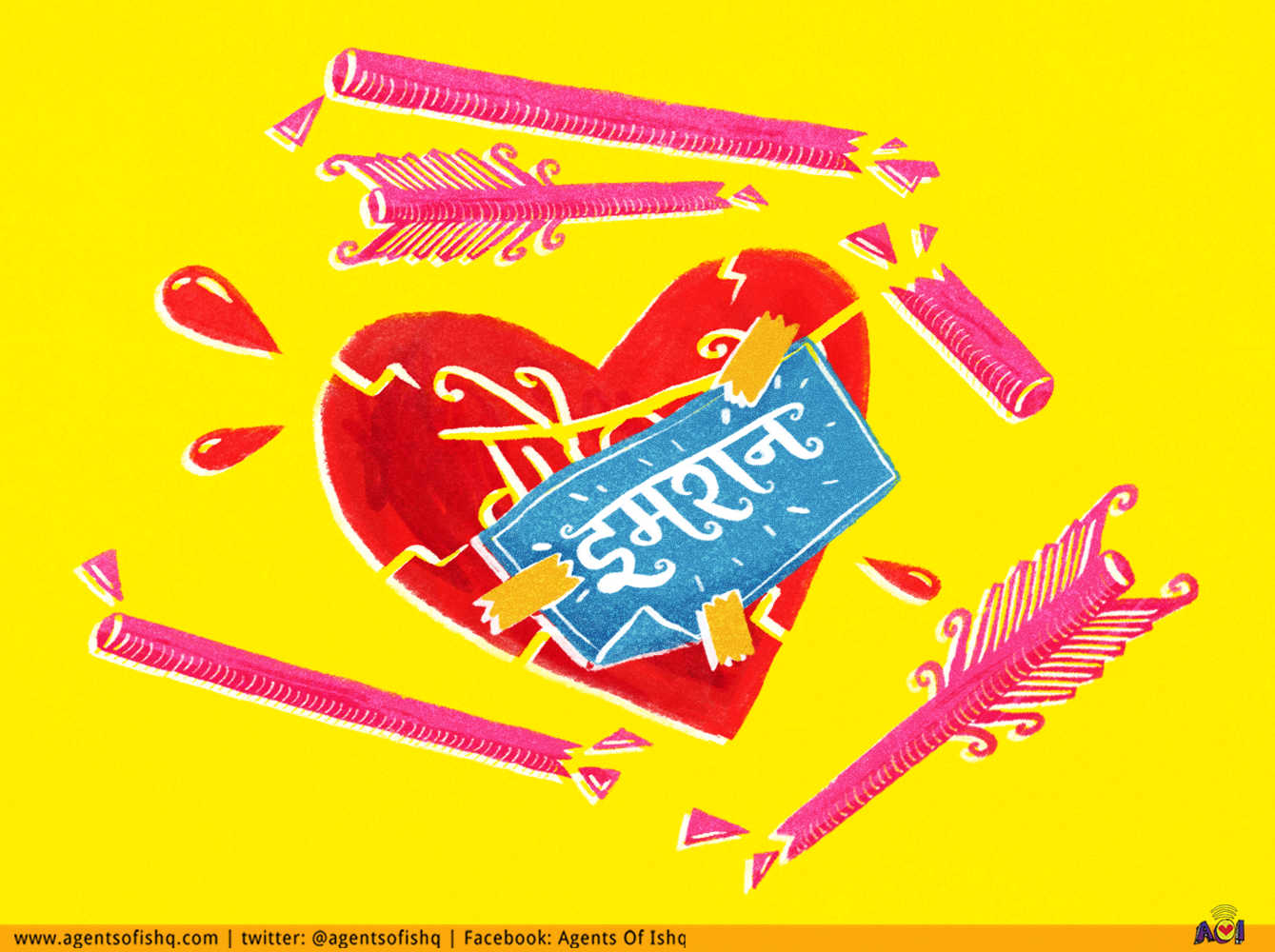 Imran Khan is a qualified post graduate. He is teaching as a youth animator with professional experience for an NGO working with women empowerment and mental health. He is also a researcher, content creator (print and audio) and translator.
Score: 0/
break up gay heartbreak losing yourself queer queer break-up relationships lgbtiq+ AOI personal stories dating family queer THE GALAXY OF OUTERCOURSE: A COSMOLOGICAL MAP AND COLOURING SHEET  Aug 25, 2016 I LEARNT HOW TO EXPRESS AFFECTION AND LOVE IN FRIENDSHIP THE HARD WAY Sometimes I think that friendship and hugging are oddly co-r…  Aug 06, 2017 Without Fantasy There is No Liberty! Bole Toh? An AOI Chhotu Essay Can fantasy allow us to rethink reality?  Feb 05, 2022 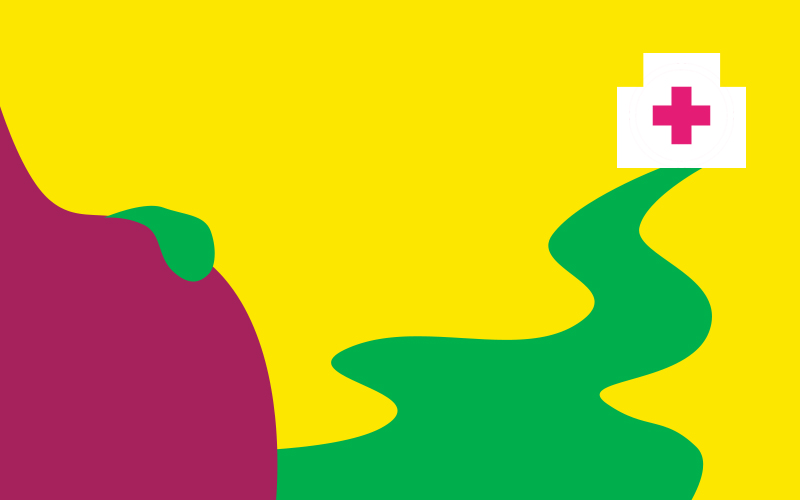 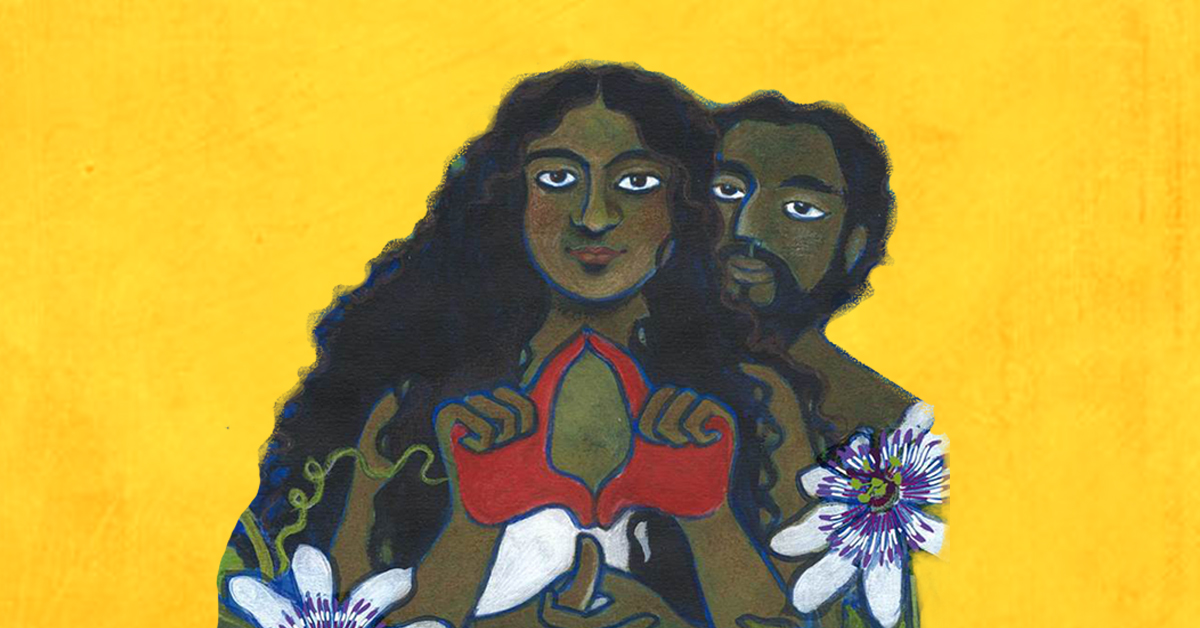 Why are Bheem and Hidimba the Real Deal? We spoke to the artist and graphic novelist Amruta Patil abo…  Feb 12, 2019