Happy Birthday to the poster boy of romance in Tamil cinema!

If I had to appoint someone as the poster boy of romance in Tamil cinema, it would be Suriya. Unlike many others whose main skills are style, action sequences, dancing or lecturing women, Suriya’s is romance. Even in his action flicks, the bare minimum conversation with a lover feels like he is invested in the woman. His romance is of the gaze, the touch and the holding close. Plus he looks like a million bucks which adds to the appeal of everything he does. Here’s a list of Sexy Saturday Songs celebrating the sensuality that defines Suriya. 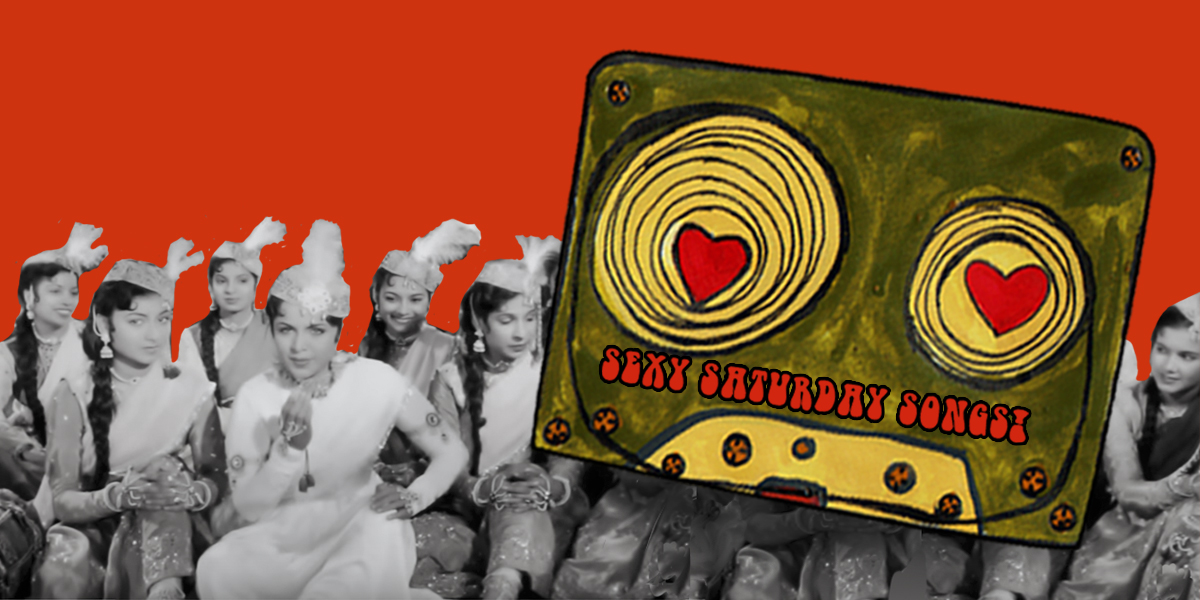 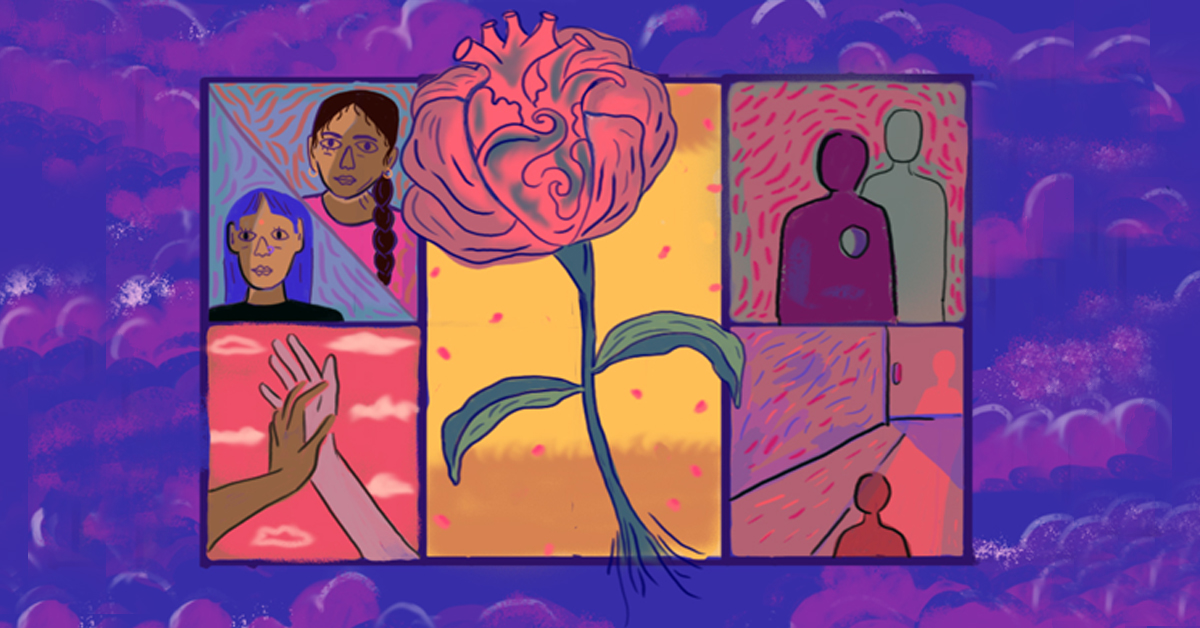 When Pyaar Cannot be Taken Forward Body Peechhe Pad Jaati Hai. What else to do?  Oct 18, 2019 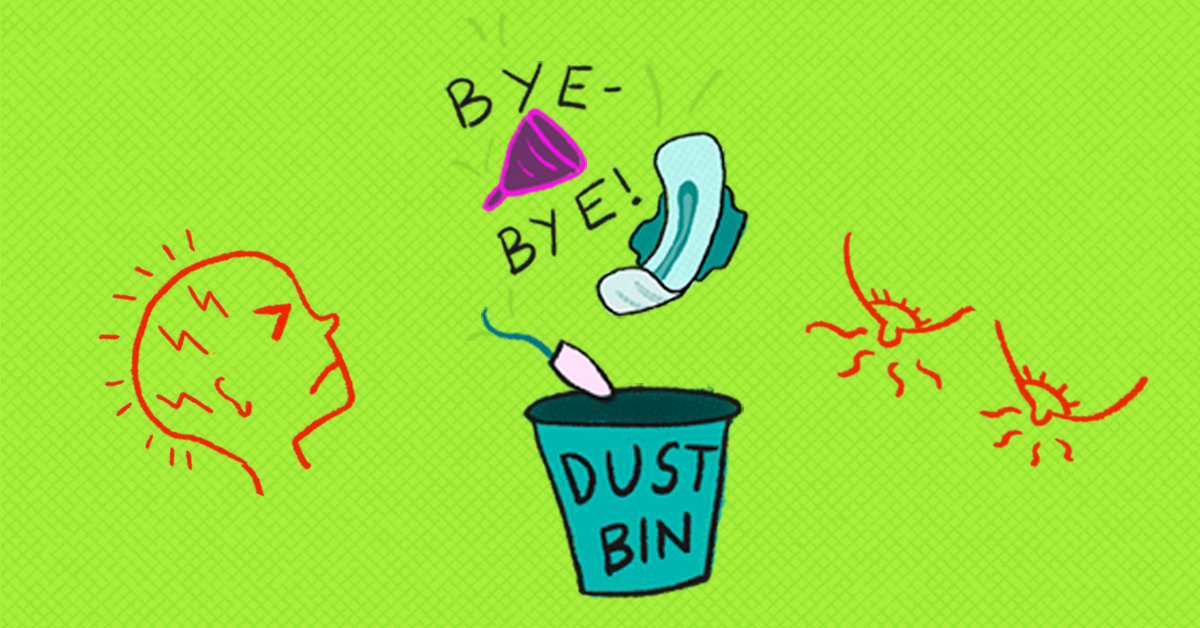 End of Period (Beginning of Another)- Stuff Menopause Does Menopause is more an easy sexist butt of jokes, than a pheno…  Mar 23, 2022 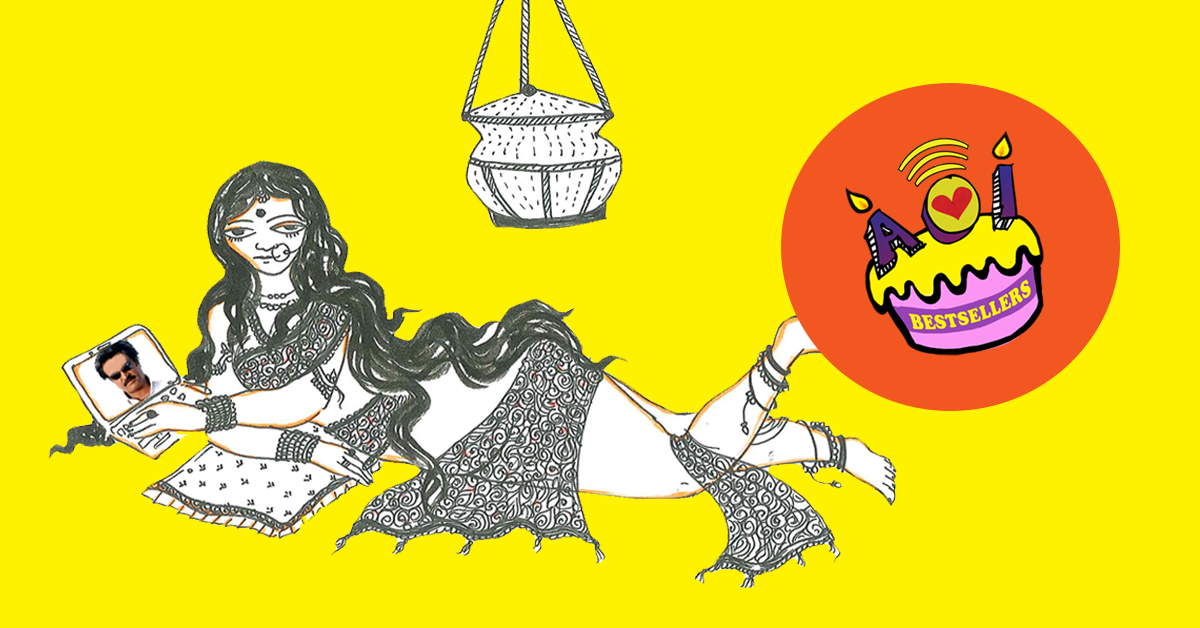 Snakelets And Spilt Milk: The Highs and Lows of Dating in Old Tamil Poetry To write about Ishq in classical Tamil poetry, is to be spoi…  Oct 26, 2016