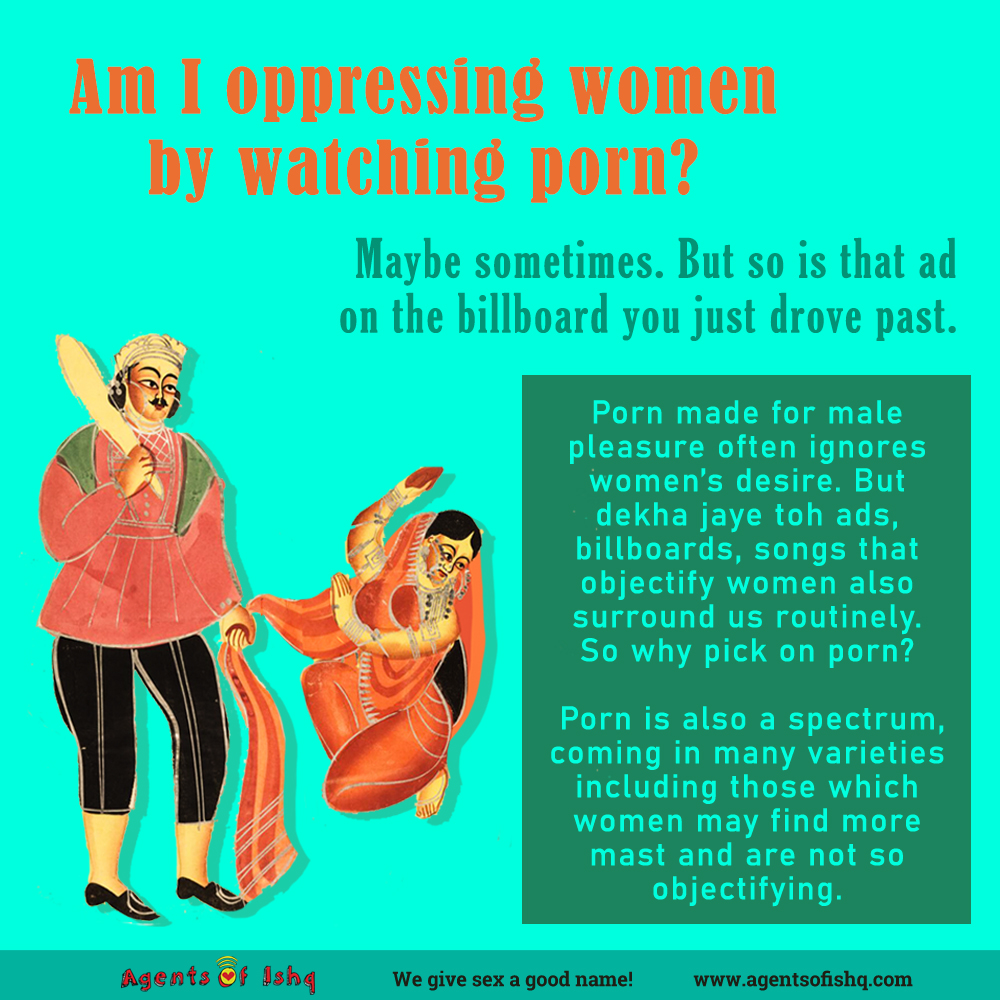 There have been instances where teenage children, having been caught sharing and playing with sexual content, were charged by laws that are actually in place to protect them, like the POCSO Act.The law sees both of these as obscene offences:- Coercing someone to upload videos of sex acts.- Willingly creating and sharing pictures/videos of sex acts.Child pornography, its creation or consumption, in any way, shape, or form is a criminal offense, even if made with consent under various laws including POCSO and Section 292 of the IT Act.The Internet, while it informs young people about experiences related to love, sex, and relationships, also warrants caution and it’s a good idea to inform young people about how to keep themselves safe. 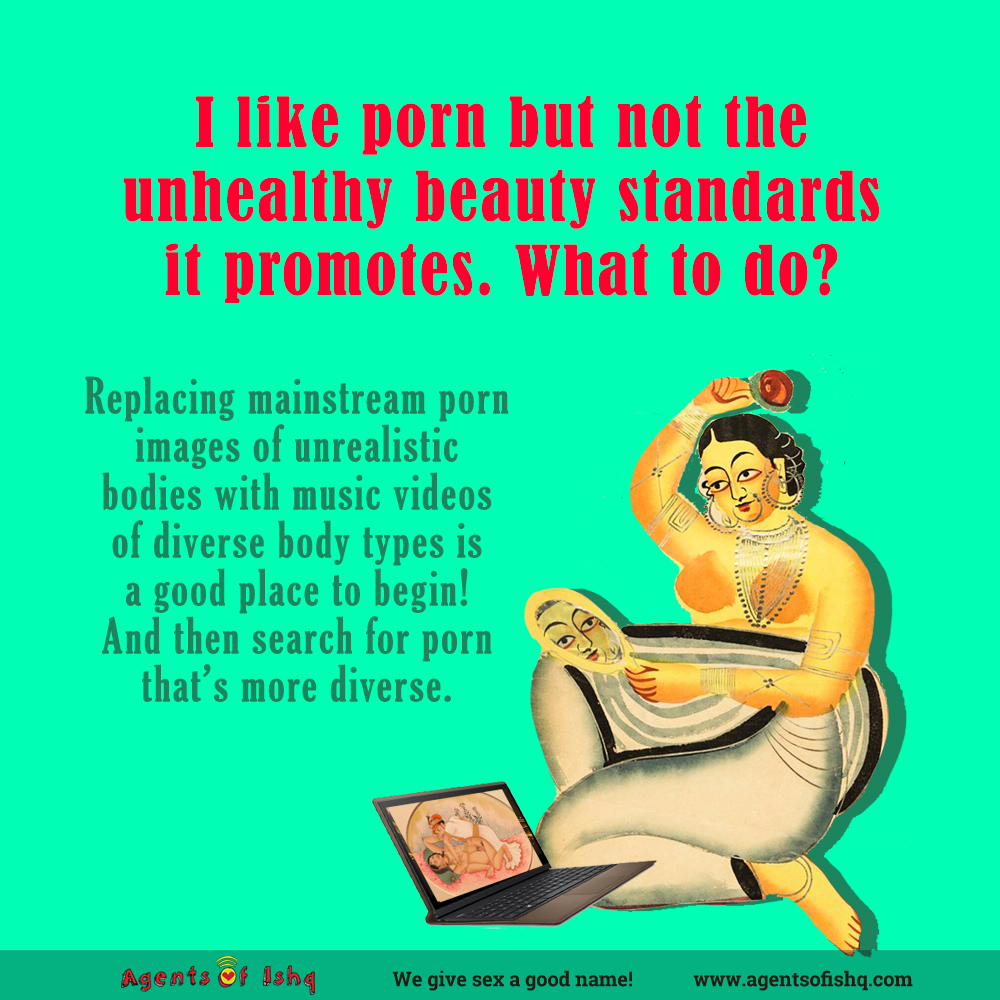 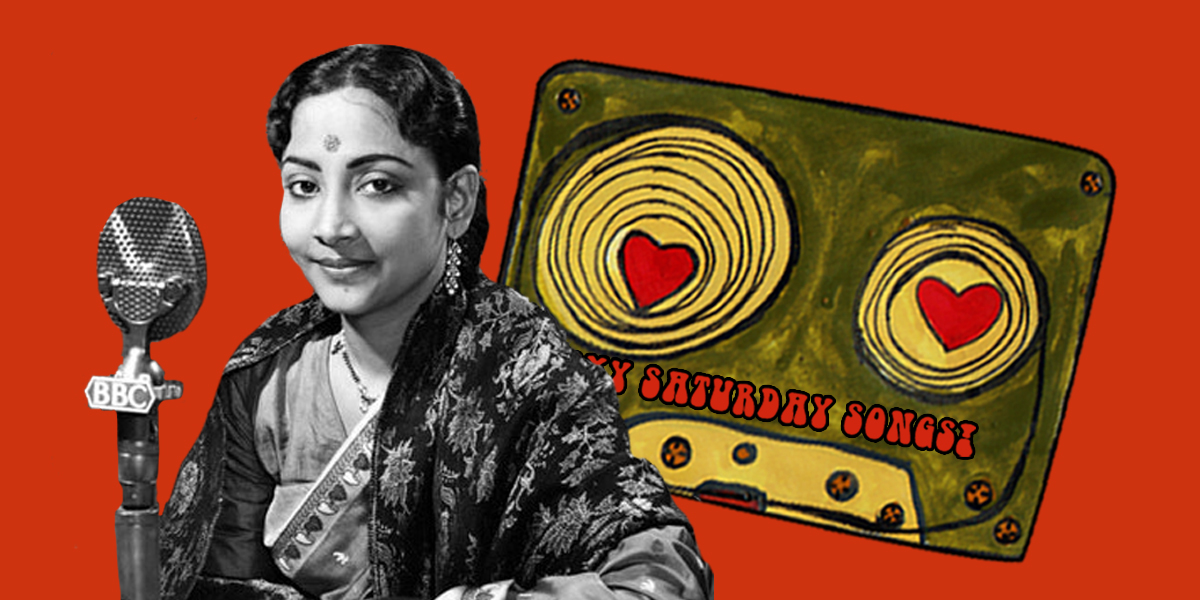 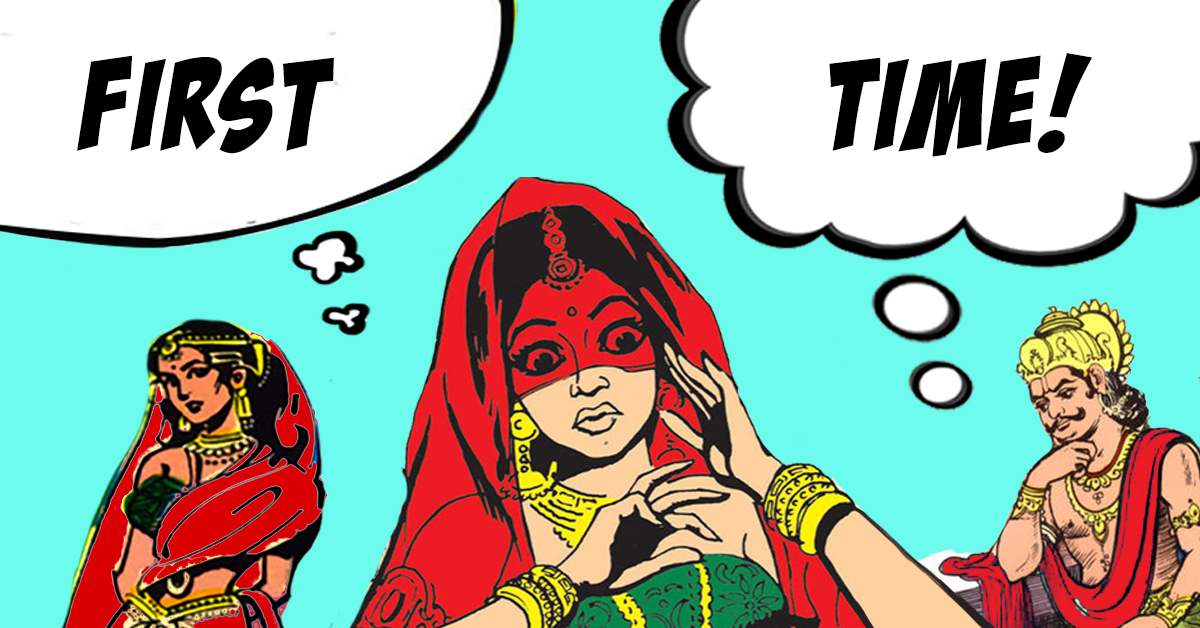 Sex Actually (Let’s Talk About It) Have you ever had a sexual encounter that you just couldn’…  Jan 19, 2018 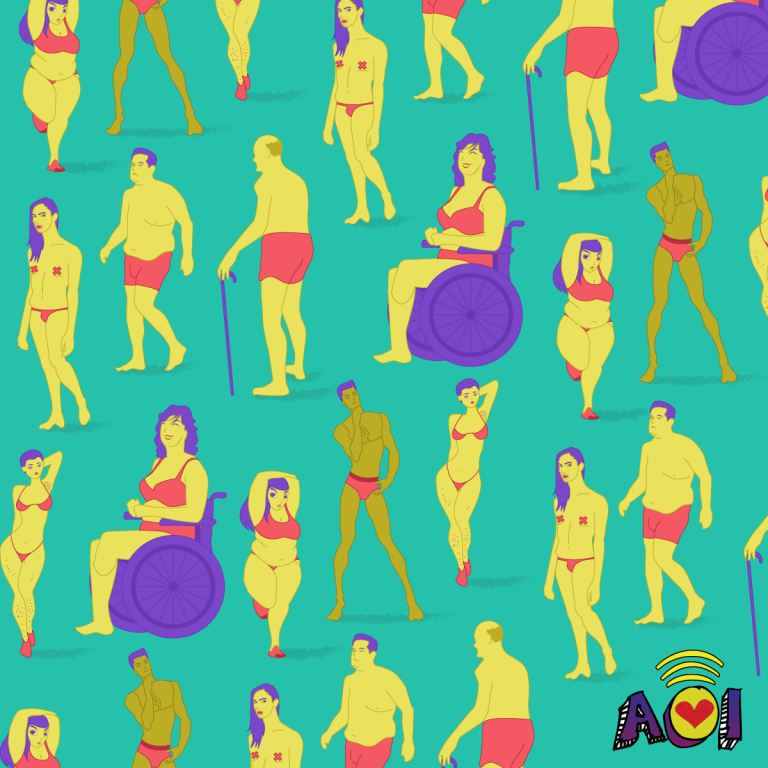