A woman re-discovers the man her father was through his writings.

The kind of father you are has much to do with the kind of man you are willing to be, away from the norms and templates of manhood and ‘my daddy strongest’.In a Father’s Day special, two women write about the men who were their fathers. Below is Anjali Arondekar’s piece. The other piece, by Swati Bhattacharya, What Did Your Father Do?  is here. Call me Rama, he said. I was 13, a prickly teenager, with queer feelings and a general disregard for all authority. And here was Baba, once again, trying to reach me, through his endless experiments with parental truths. Call me Rama, he said again, with his signature half-smile, I want to be your friend, I want you to talk to me. I never did call him Rama that day or ever. He remained Baba, a sweet, eccentric, and effortlessly loving parent, the first man of substance I ever knew. From the story of his wanting to witness my birth (a distinctly non-manly wish in 1968), to his odd refusal of closed shoes, from his dazzling poetic mind, to his infatuation with algorithmic jokes that never ended, Baba was always an unfolding and joyful mystery to me. As he was so fond of saying, “Anju, there are always more than two possibilities!” Even my big reveal at 21 (of my big bad homo self) elicited the most unusual response. Ah, he said, that’s good, but “what are you now going to do for the social justice of gays?”  And promptly reminded me (over the course of many letters and e-mails) of how more gays should read Babasaheb Ambedkar. With Baba, life was a test case for possibilities, untold and unimagined. Sexuality was just one more possibility to be had, let go, and then revisited again.  Yet, that invitation to be with ‘Rama’ has always stayed with me, as a missed opportunity to talk to Baba in a register that I never did.  Especially now, as I am finishing a history of our community, the Gomantak Maratha Samaj, a lower-caste, devadasi/kalavant collectivity, that has shuttled between Goa and Maharashtra for the past 200 years. Baba, like many members of the Samaj, was raised by a phalanx of female kin, all kalavantins who were unmarried and fiercely independent. As I read through the archives of our Samaj, I encounter ‘Rama’ again. There is the 16-year old writer, Rama, who appears in the July 1949 issue of the Samaj Sudharak, excoriating Brahmin bio-fathers and patrons, and calling for an end to the biological determinism of blood relationships. Why must we be forced to love our biological mothers, Rama writes in his first published article, if we are to refuse the blood of our fathers? Can we not fashion the families we desire, he laments? Then there is the biting editorial, “Lagn Zurvene: Ek Manastap”/Arranging Marriages: An Irritation, (November, 1970),” where a more mature editor-in-chief, Rama (and a father of my two-year old self) speaks to the contradictions inherent in the efforts of the Samaj to arrange marriages within its own ranks. Even as marriage provides the sanitized resolution to the Samaj’s checkered history of sexuality, Rama questions the need for such conventional arrangements. Can we not just forget marriage and just move on, he writes with great fervor? Reading Baba amidst the pages of our Samaj archives has meant finally saying yes to Rama. It has meant speaking with, and to, a parent who forged an extraordinary life, despite, or because of, the damning calculus of caste, class and sexuality. It has meant celebrating a father who dared to be more than he was expected to be. Yes, I want to say, after all this time, Baba, I do want to call you Rama. I do want to know you in ways that my young self never could. Will you please ask me again?NB: My Baba (Ramakant Mahavir Arondekar) passed away on October 17, 2018, one day shy of his 85th birthday.  He remains my one true kalavant. Dr. Anjali Arondekar, 51, is Associate Professor of Feminist Studies, and Director, Center for South Asian Studies at the University of California, Santa Cruz.  She is a historian of caste, sexuality and empire, with a focus on British and Portuguese colonial India.
Score: 0/
caste family fathers fathers day masculinity queer AOI personal stories personal stories
Follow us: Summer's Here And So Is Sweat. Ladies And Gents Need These Hot Tips For Sexual Hygiene  06, Apr 2017 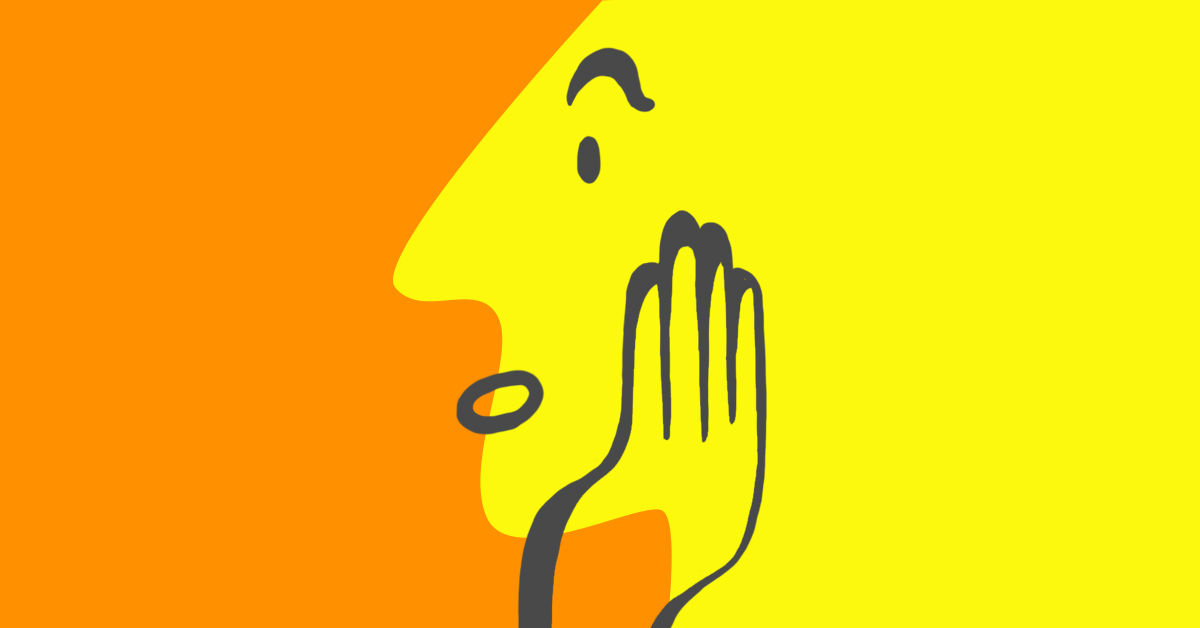 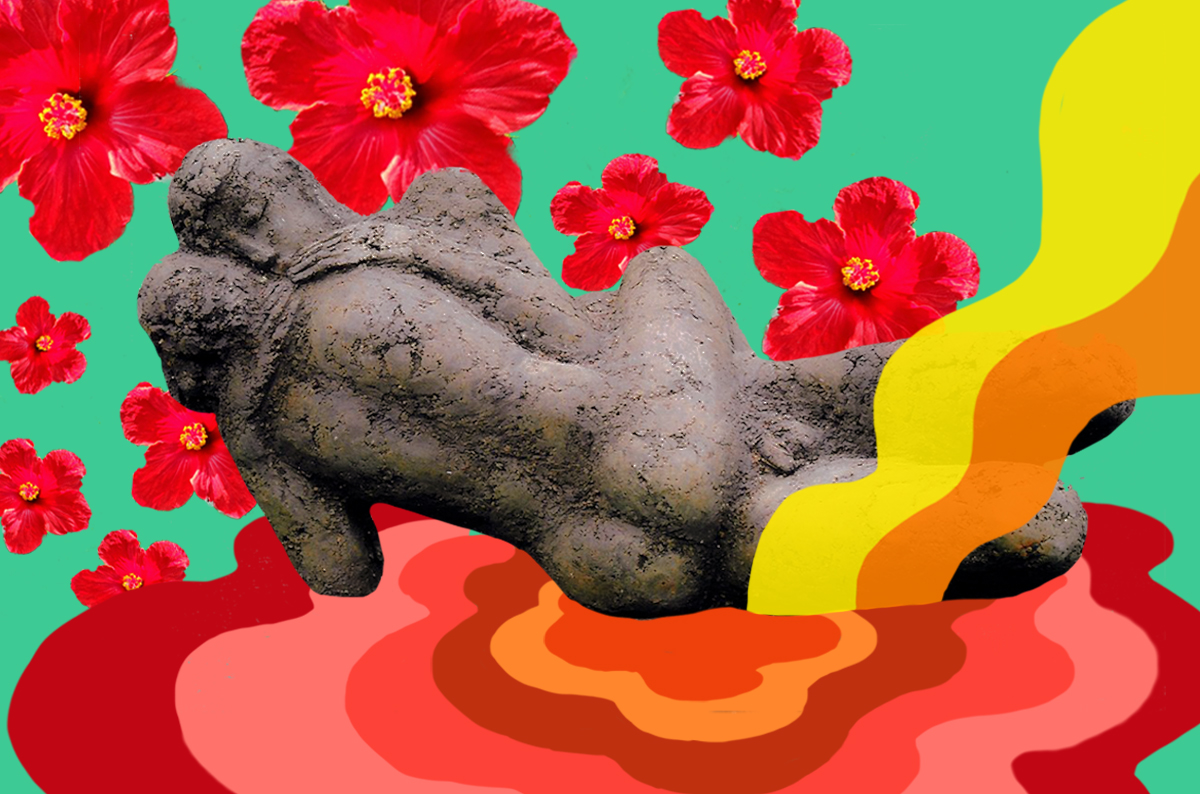 Sex Actually: It Was My First Time, and I Had Gotten My Period! As part of our #SexActually series, we asked people to write…  18, Oct 2018